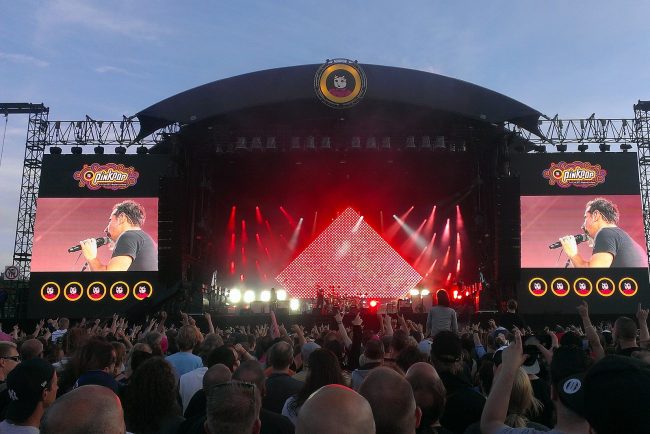 Basslines and Protest Signs is Brett Callwood’s column looking at the intersection of music and politics. This week talks about System of a Down.

A single first played on idobi Radio’s Eddie Jason & Chris,  “NY Anthem”,  is a collaboration between indie rockers  Faulkner,  and RZA from the legendary  Wu-Tang Clan.  Since the song’s release, it has made a big time television appearance on  ESPN NFL’s mini-series  Draft Academy, and is now set to be used at every New […]