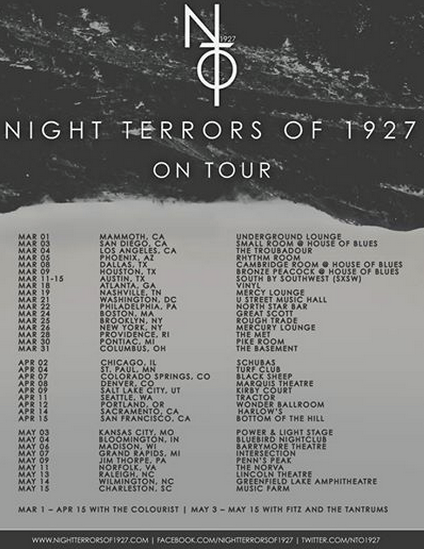 Night Terrors of 1927, comprised of Jarrod Gorbel (The Honorary Title) and  Blake Sennett (Rilo Kiley), have released a video for “Dust and Bones” over at Noisey. The clip was directed by  Darren Craig of The Uprising Creative and you can watch it below. The band have a slew of tour dates coming up, which […] 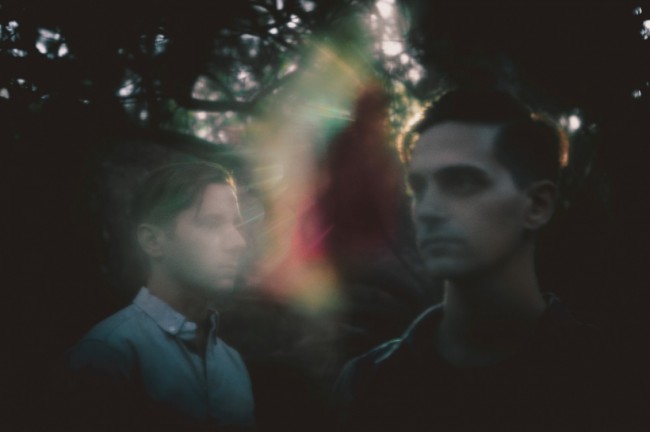 Night Terrors Of 1927, the new band from Jarrod Gorbel(The Honorary Title), are streaming their new EP over at Spin. The duo will officially release Guilty Pleas on November 11th via Atlantic Records 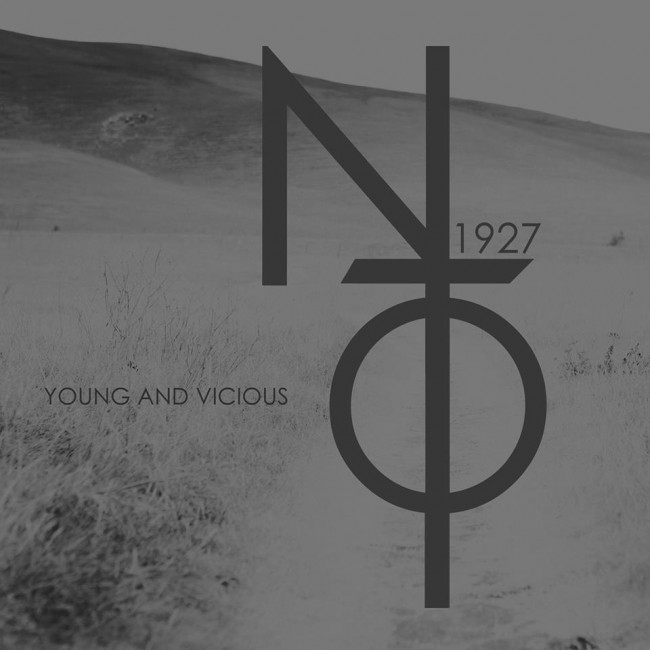 Alt rock band Night Terrors of 1927 (you might know their song “Dust and Bones” from rotation) have finally announced their debut EP titled  Guilty Pleas. They’ve also premiered a new song from that EP, “Young and Vicious,” over at Neon Gold Records.  Guilty Pleas  is due out November 5th on Atlantic Records. If you’re […]