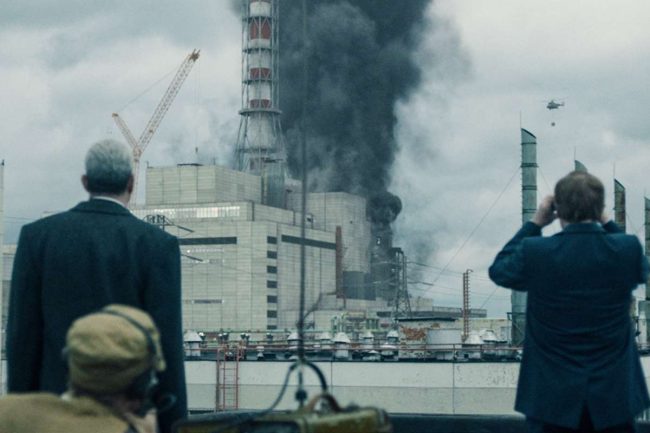 Well that was one hell of a headline to write. HBO’s Chernobyl is a solid show. Obviously the subject matter is tough because so many people died or were misplaced and the ensuing cover-up by the Soviet Union was terrible, though expected because when you know what hits the fan, nobody wants to take credit […]