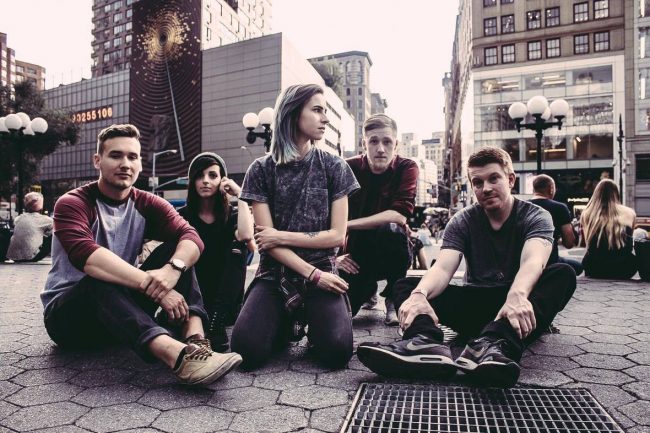 This morning’s #MondayMotivation comes in the form of good news from Mirror Eyes: The Ohio based band is moving on up in the music industry. 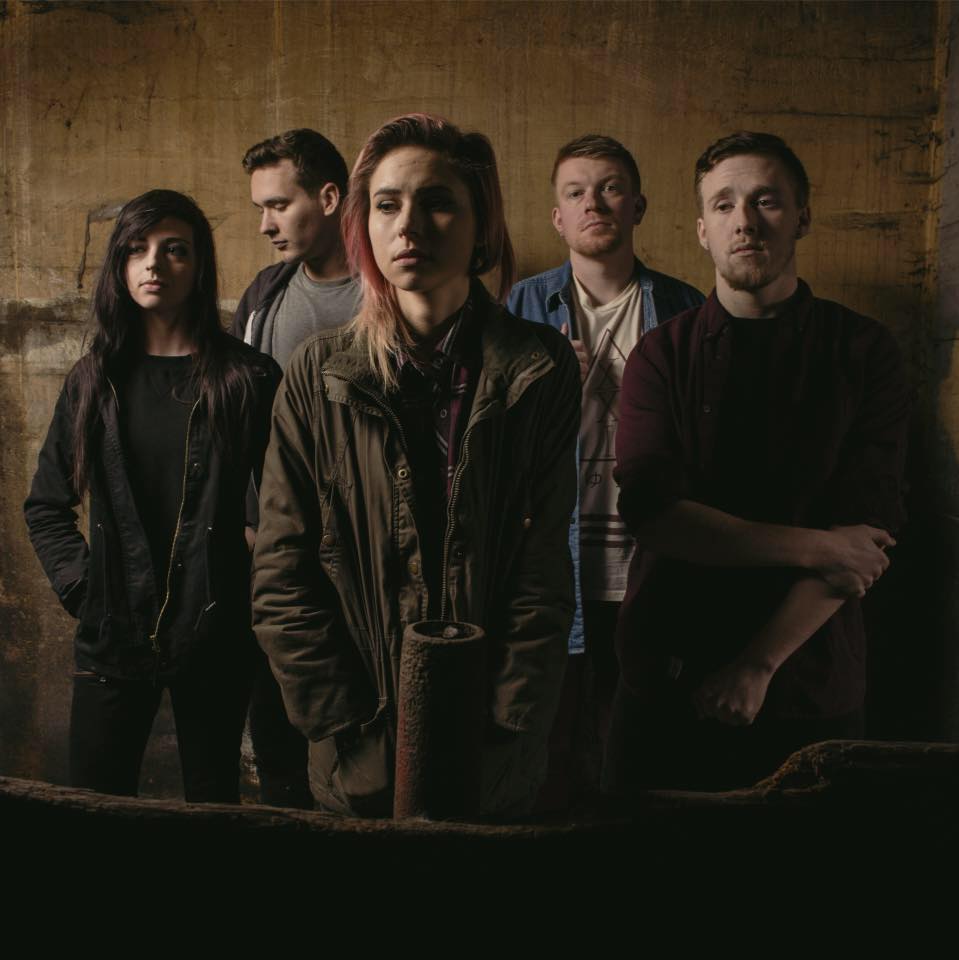 Nashville’s up-and-coming Mirror Eyes have only been a band for a year, but they’re already turning heads and giving back. In July of 2015, the band released its debut EP Reality featuring a collaboration with former Love, Robot and current Heirsound singer, Alexa San Roman. Co-written by The Early November’s Ace Enders, the band’s single “Hold […]