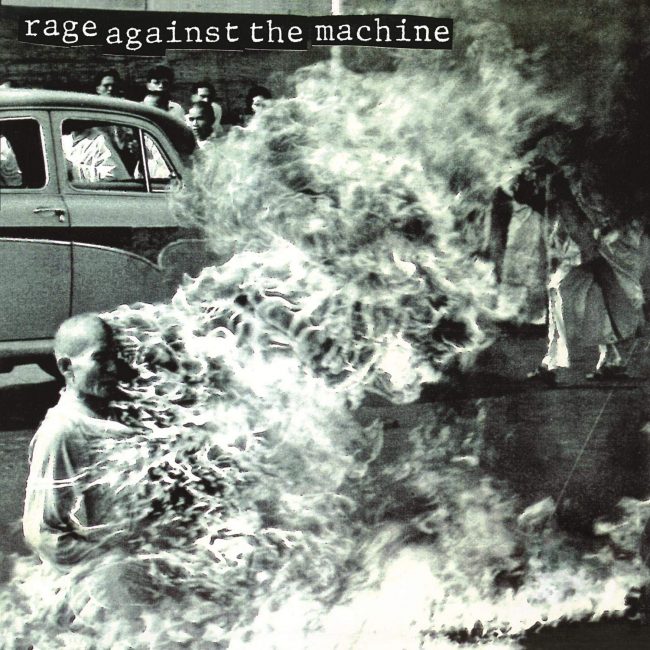 Basslines and Protest Signs is Brett Callwood’s column looking at the intersection of music and politics. This week talks about Rage Against the Machine. 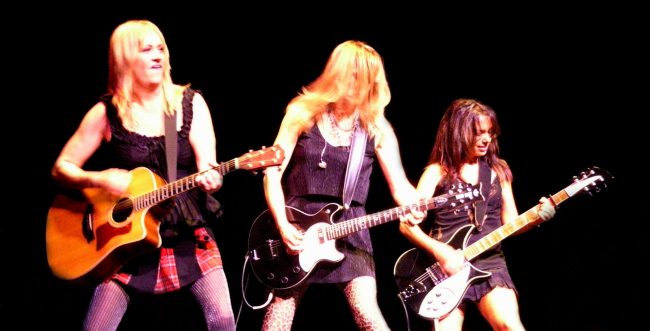 Basslines and Protest Signs is Brett Callwood’s new column looking at the intersection of music and politics. This week examines the rise of Riot Grrrl.

It ladies night tonight on First Person with Josh Madden.

For the ladies you want in your life – or just in your songs. Tune in to First Person every Thursday night at 8pm EST, only on idobi Radio.

The bass player with Jane’s Addiction has quit the band, and will reportedly be replaced by former Guns N’ Roses rocker Duff McKagan.

While it took more than a decade for Jane’s Addiction to decide to work on a fourth proper studio album, after less than one month of recording together the LP is nearly completed. “It’s going tremendous,” Jane’s frontman Perry Farrell said Sunday. “In three weeks’ time, we’ve recorded eight songs. The only reason we stopped […]