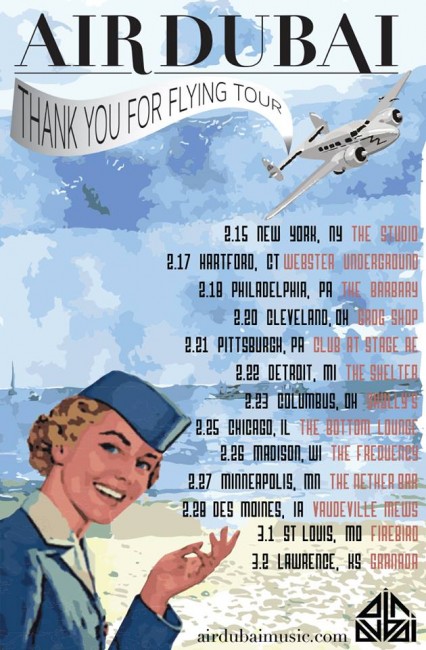 Air Dubai and ITCH will head out on the Thank You For Flying Tour in February. Air Dubai are currently working a new album due out later in the year on Hopeless Records. ITCH will released his debut album The Deep End on March 25th through Red Bull Records. Check out the tour dates below! […] 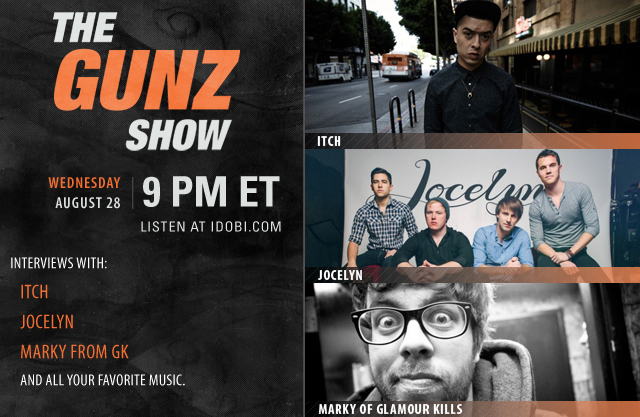 Tonight on The Gunz Show, interviews with U.K. rapper Itch and Marky from Glamour Kills. Jocelyn also stop by the show for an in-studio acoustic session. 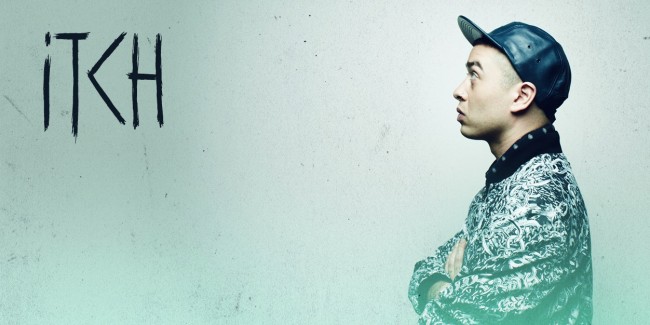 “Homeless Romantic” hits the sweet-spot of the growing rock/rap genre. With a mega-catchy chorus and rap verses that mesh incredibly well, the track is definitely poised to turn a lot of heads this summer. There’s still some space in the bandwagon, so hop on and grab a free download of “Homeless Romantic.”