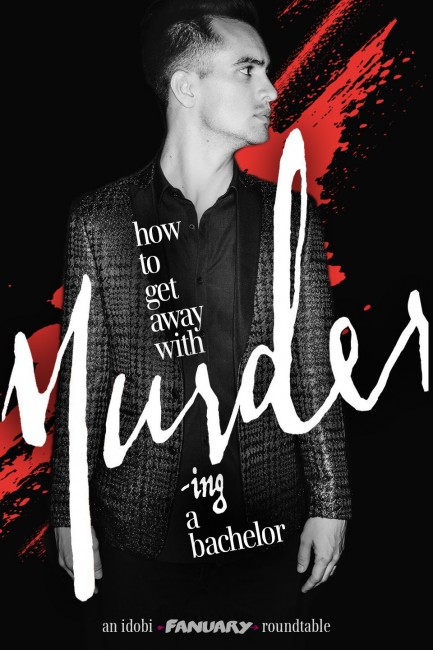 We got some of idobi’s staff/biggest Brendon Urie fans together to talk about our favorite aspects of the new Panic! At The Disco album, ‘Death of a Bachelor’. 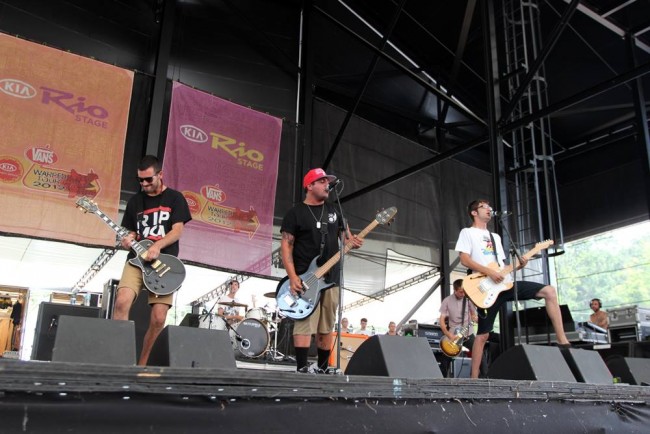 In late January, the New Jersey-native band Man Overboard announced a hiatus that will take place after a final run of farewell shows in the summer. Love them or not, Man Overboard were one of the first bands to fully propel 2010’s revival of pop punk back into the hearts of music lovers worldwide, an […] 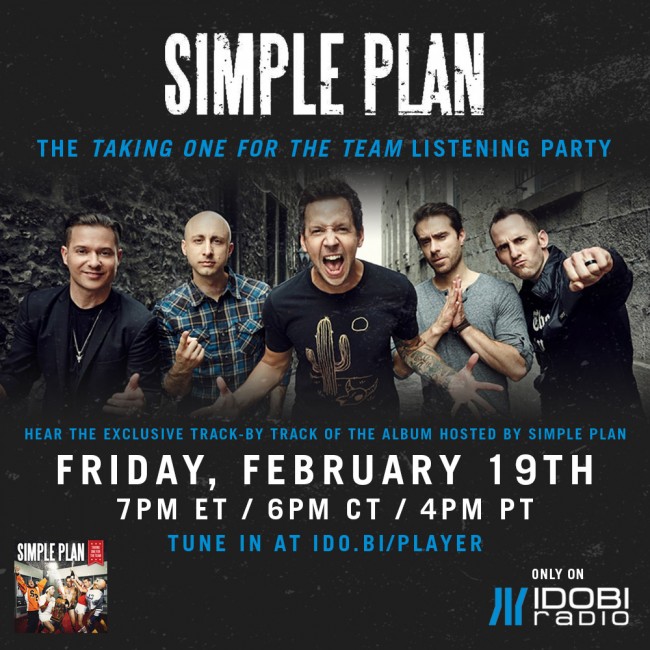 Simple Plan will takeover our airwaves and play their brand new record in full on Friday 19th at 7PM ET, in a very special Listening Party hosted by the band.