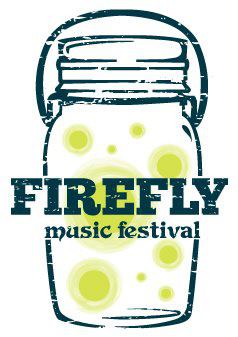 Firefly Festival in Dover, Delaware has revealed their incredible 2014 lineup. Notable performers include a reunited Outkast, Imagine Dragons, Foo Fighters, The Lumineers, idobi favorites The Mowgli’s, American Authors, and Smallpools, and tons more. Tickets go on sale January 20th over at their website, and you can find a partial list of the bands announced […]