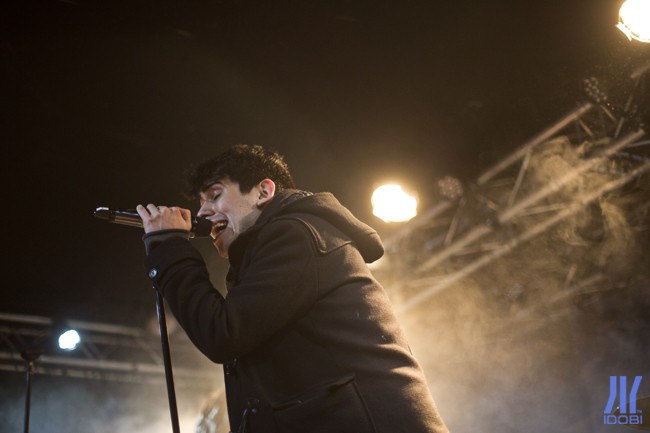 Crown The Empire brought the Rise of the Runaways Tour to Boule Noir in Paris last week, along with their friends in Set It Off, Dangerkids, and Alive Like Me. 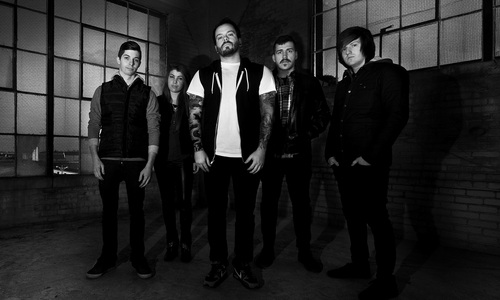 Dangerkids have released a new music video for their song “Paper Thin”. Check out the band this summer on the Vans Warped Tour! 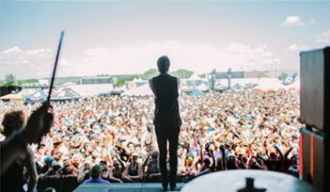 Step right up, because itâ€™s time to call the rookies up from the bench for Warped season. In this weekâ€™s Tuesday Ten, weâ€™ve put together an idobi All-Star Rookie Squad of artists you absolutely cannot miss as they make their first official appearances on Warped Tour this summer. 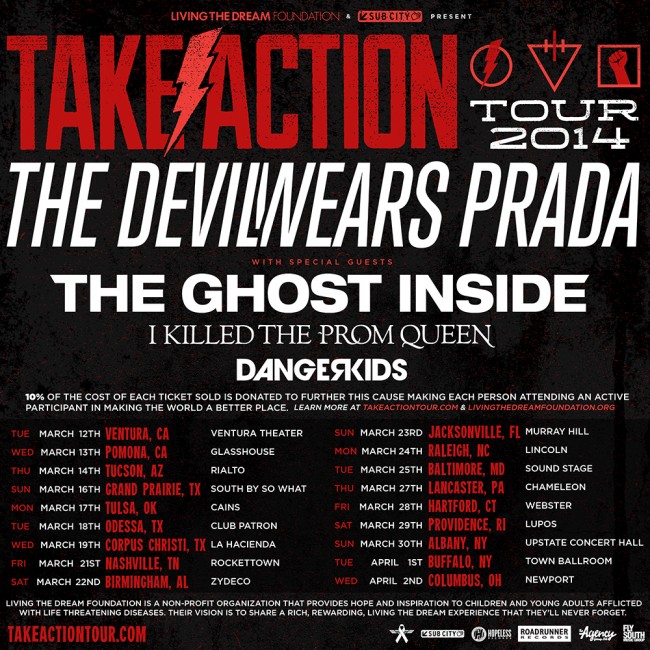 The 2014 Take Action Tour has been announced. The tour, now heading into its 12th year, will feature The Devil Wears Prada, The Ghost Inside, I Killed the Prom Queen and Dangerkids. It will kick off  March 12th  in Ventura, CA at the Ventura Theatre and continues through April 2nd, wrapping in Columbus, OH. Tickets […]