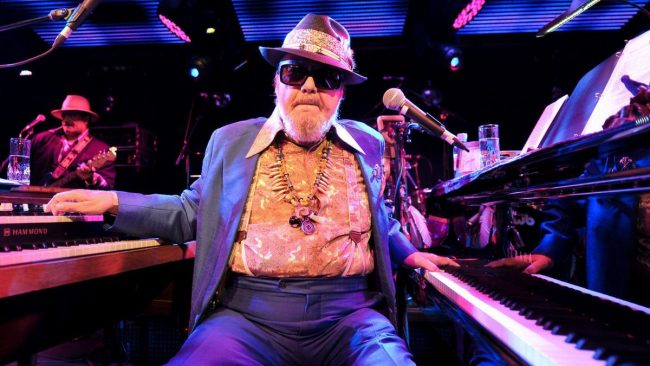 The legendary bluesman Malcolm Rebenack, better known as Dr. John, passed due to a fatal heart attack on June 6, 2019. Dr. John was also known as the “Night Tripper”. To say he had an impact on music and American culture does his influence no justice. He’s credited as one of the architects of the […] 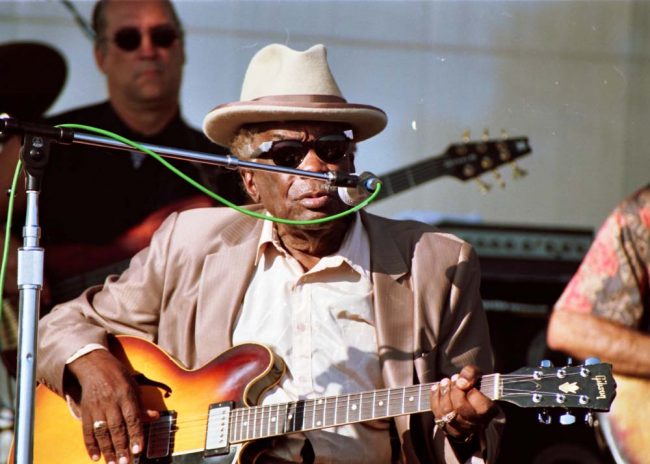 Basslines and Protest Signs is Brett Callwood’s new column looking at the intersection of music and politics. This week examines the blues.