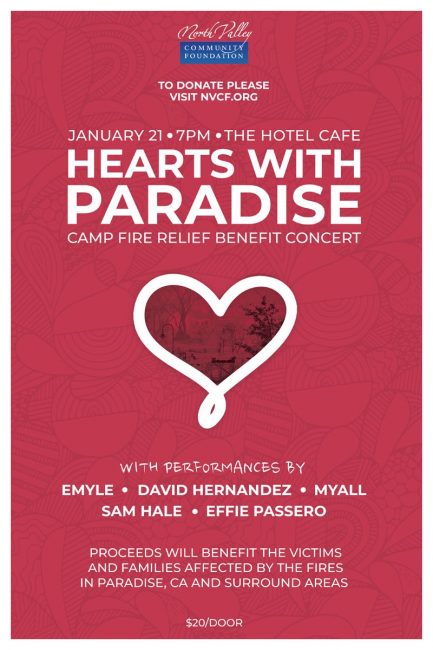 Have a good time while helping out those affected by wildfires—that’s the idea behind Hearts with Paradise, a concert being held in Hollywood, CA at The Hotel Cafe. During the show idobi family member Miguel Tenicela will be making his debut appearance as Myall, alongside a lineup of American Idol alumni and indie rockers Show […] 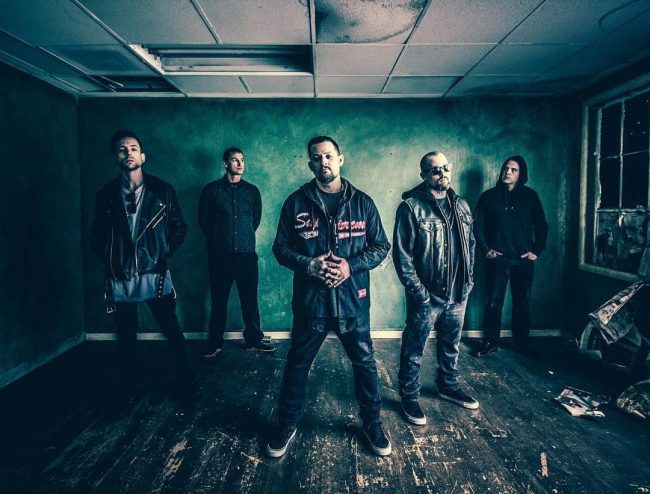 Good Charlotte has always stood for the freedom to be exactly who you are and, on July 28th, they will be standing up for the five Capital Gazette employees slain in Annapolis, MD last month.