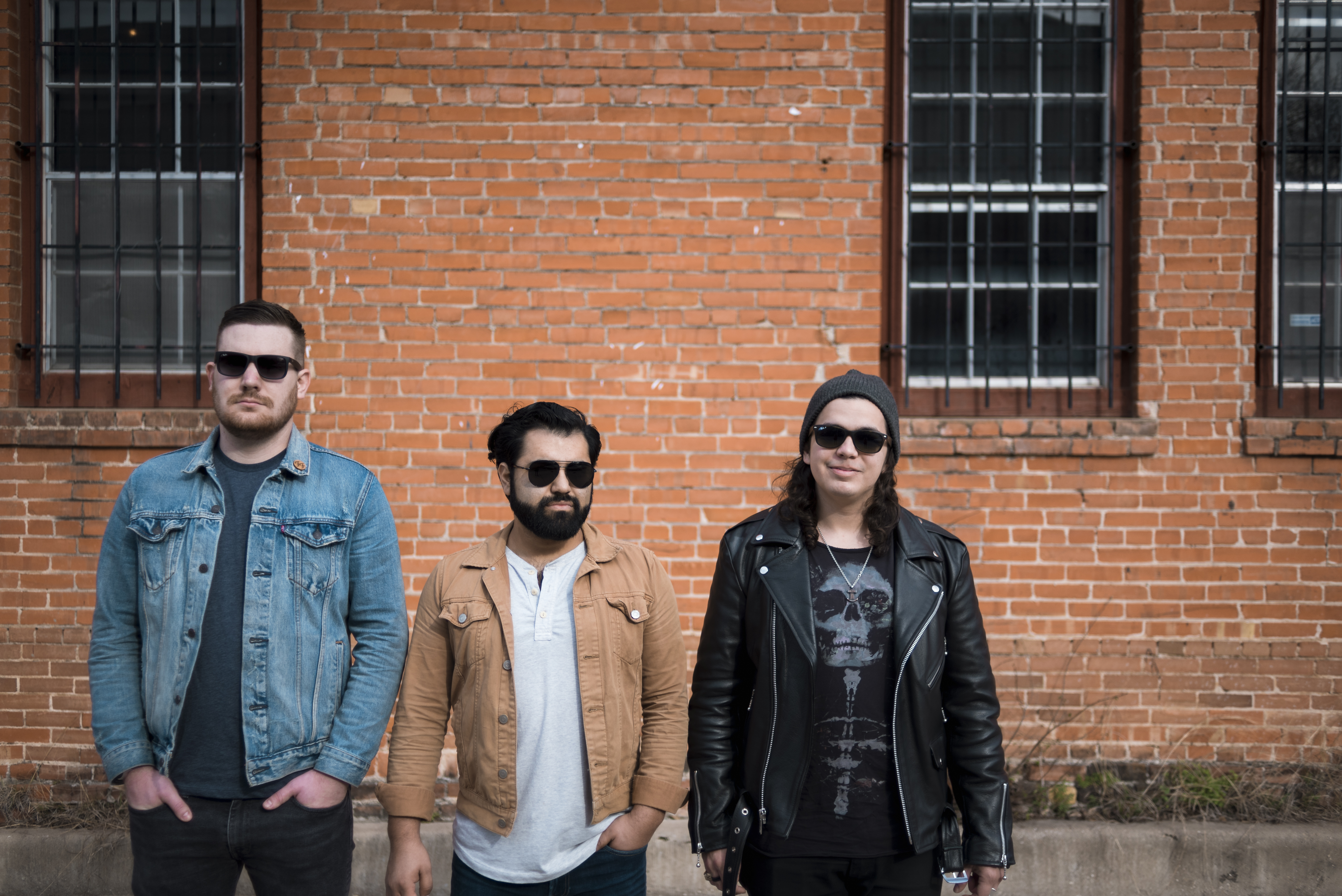 Corusco is a Texas based indie rock band with a lot to say and they get it all off their chest on their new album. Produced by Aaron Gillespie (Underoath), Wake is streaming for the very first time below.

“Wake is a 7 song record that is really personal for all of us. It’s the first time that we have felt our recordings accurately represents us as musicians. Our last EP, Don’t Give Up was written before Corusco was even a band and recorded shortly after we met each other. Carlos wasn’t even in the band at that point (his drums are on the record though). By the time we released it in 2016, those songs sounded so different live, and we had already started writing what would become Wake. This record is the result of us writing, touring, and growing together over the last two and a half years.

The record is a collection of memories that are all pieces of a larger mosaic. Some of those memories are light and golden, others are heavy and gray. I try to write honestly about even those darkest hours but I don’t want to bring people down to where I’m at. I’m always looking for a way out. Looking for the light. Looking for hope. We hope that these songs resonate with you and that you find hope in them.”

Tags: Corusco, Don't Give Up, Wake