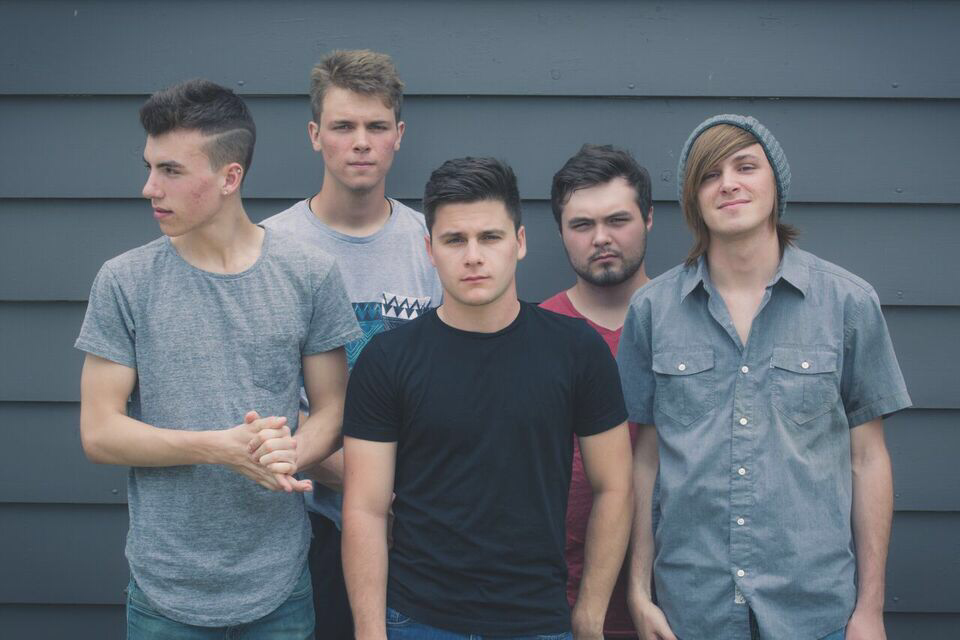 We’re excited to bring you a new single from pop-rock band The Stolen. “Chardonnay” is the newest track from the New Jersey group, who have shared the stage with artists such as Neon Trees, The Offspring, Allstar Weekend, and many more.

The Stolen embarks on a summer tour stretching from July 25th through the end of August, hitting many cities on the east coast. Check out the band’s tour dates here.

The band’s recently released “Adults” EP was produced by Jesse Cannon and Mike Oettinger, and has met a positive response, with over 1,000 copies sold.