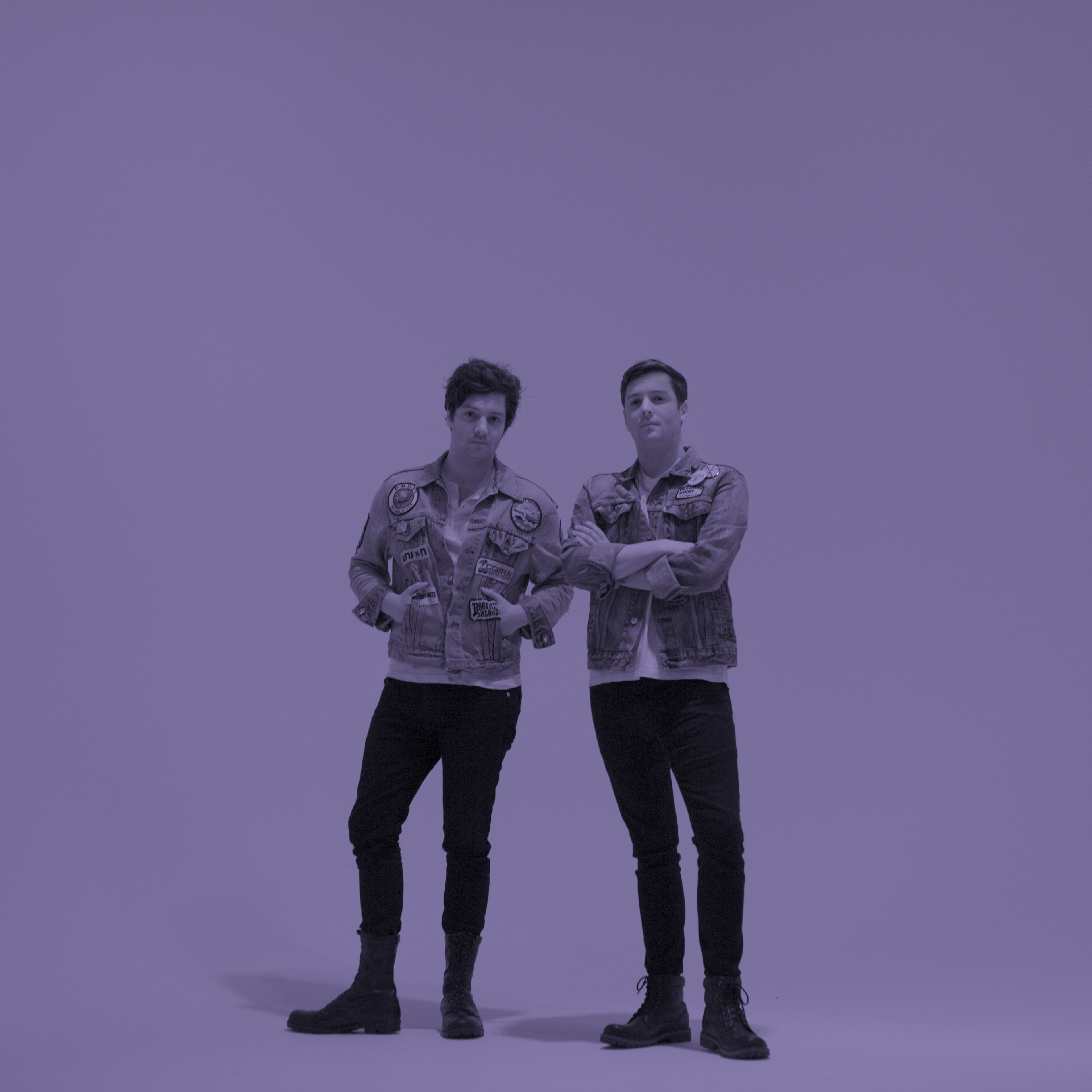 You know what they say; identical twins that play together, stay together (or, um, something like that.) Such is the case with PONCÉ, two brothers from Indiana who’ve been playing music together from the age of twelve.

Carson and Michael Poncé are ready to show you the kind of indie pop sounds that are to be found on their forthcoming EP, Afterglow, which is set to drop on April 28th. Recorded in Nashville, TN, we’re premiering their new track “Whoa, Dakota” below. Check it out, and read a statement on the song from Carson.


“‘Whoa Dakota’ holds a really special place for all of us that worked on the track and I think the attention to detail and intimacy stands out; you can hear the warmth and care through it. ‘Whoa Dakota’s’ original concept before I wrote the lyrics was as a Murder Ballad set in New Orleans about a wife killing her cheating husband and burying him in the banks of a muddy river which clearly ended up on the cutting room floor.

We were on tour coming back from Los Angeles and I was reading Just Kids by Patti Smith, which I highly recommend to anyone who hasn’t read it before. I was in tears by the end of it and just as I read the last few pages of the book, ‘Shine a Light’ by The Rolling Stones came through my headphones and it was this beautiful inner feeling of closure and completeness that I can’t really describe. From there on, as I began to really dig into writing Whoa Dakota, the whole meaning of the song revealed itself to me and it was destined to be a song about selfless, unconditional love for someone. Romantics aside, it was about the basic concept of human-need and bond between people and that’s what the song meant to me when I finished it.

Very early on in the pre-production phase, our producer Marcus Garceau felt the song should be cut live on the floor with the elements of the track interacting with each other. We cut Whoa Dakota at Sound Emporium B in Nashville using a pair of Cole 4038s our engineer and mixer Edsel Holden wanted to utilize, which sound fantastic in that room and make up the majority of the sound, as well as a few ADK’s we placed. This combination is what paints the whole picture of the track. We had a ‘final’ take that we were all pretty happy about and living with, but if you’re ‘living’ with a take it’s not the take. The next take would end up being THE take and had the magic we were chasing and that’s the goal; finding the moment and the magic.” – Carson Poncé