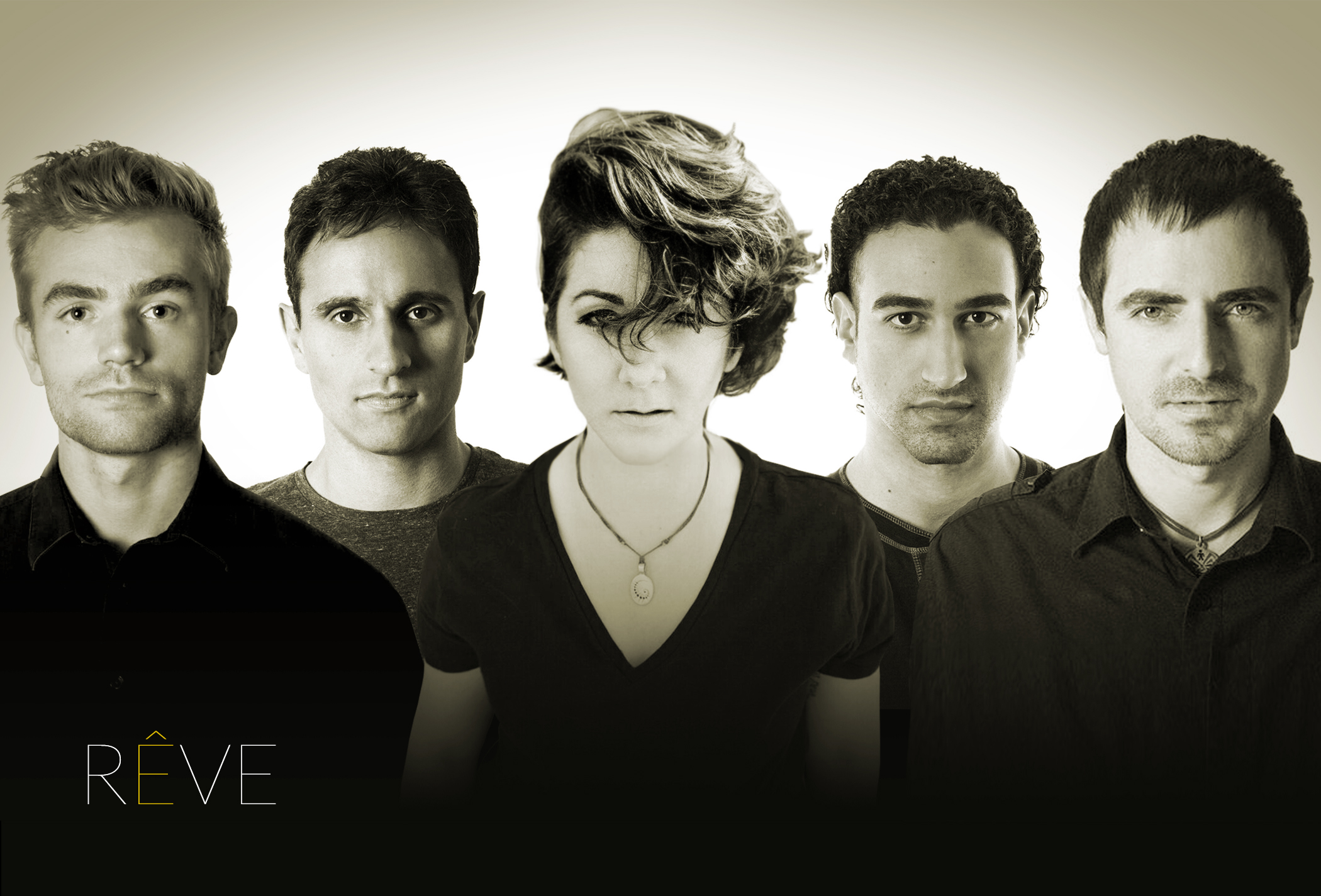 They’re art rock, they had Steve Agee (New Girl, The Sarah Silverman Program) star in their last music video/short film, and they have a name we’re probably doomed to mispronounce once or twice: Meet RÊVE.

The Baltimore band have a few tricks up their sleeves in terms of innovative alternative rock sounds, and they’re showing them all on their debut album La Marionnette. If you haven’t heard it yet, that’s because it won’t be released until September 20th… but we’re streaming it here today. Check out the full album below, and don’t forget to pick up your copy on Tuesday!

“Writing this album was a unique experience. It felt like we were discovering this thing at the same time that we were creating it. Music, to us, is matter of story telling. Everyone’s going to interpret it a little differently, but overall La Marionnette is a first part of everyone’s journey…”


“…It’s a feeling that the here and now isn’t all that’s meant for you. We drew a lot of inspiration thematically from Joseph Campbell’s Hero With a Thousand Faces. Knowing that there is something more or different out there for you is a difficult situation to be in. To make the decision to take that first step away from that and into the unknown is terrifying but also supremely empowering. Musically we obviously all brought in our individual influences but there was definitely a bit of a cinematic approach taken to the songs so we really felt as though something truly moving and eclectic was created and we’re so proud of that.” – Athena Hiotis (vocals)