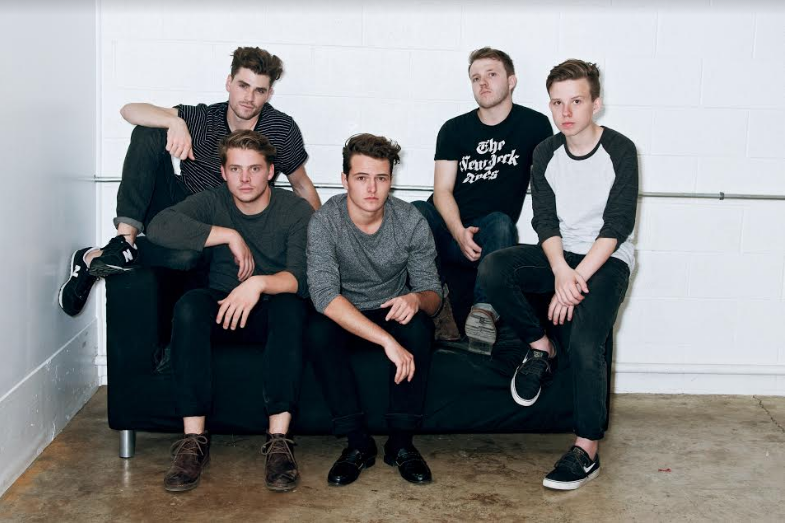 It’s almost Halloween, so we’d say it’s about time for a “Creature Double Feature”, wouldn’t you? Of course, since the track is the latest single from Mojave Nomads, it’s good for any time of the year—which only makes it that much better.

The rebel’s of the pop dominated Utah music scene, Mojave Nomads are fearlessly blazing a path of indie rock vibes. After making their live debut on Halloween in 2014 (how cool is that?), the band has dazzled with some of the most interesting tracks you’ve ever heard. Check out “Creature Double Feature” below.

Update: the music video for this song just dropped. Take a look below!