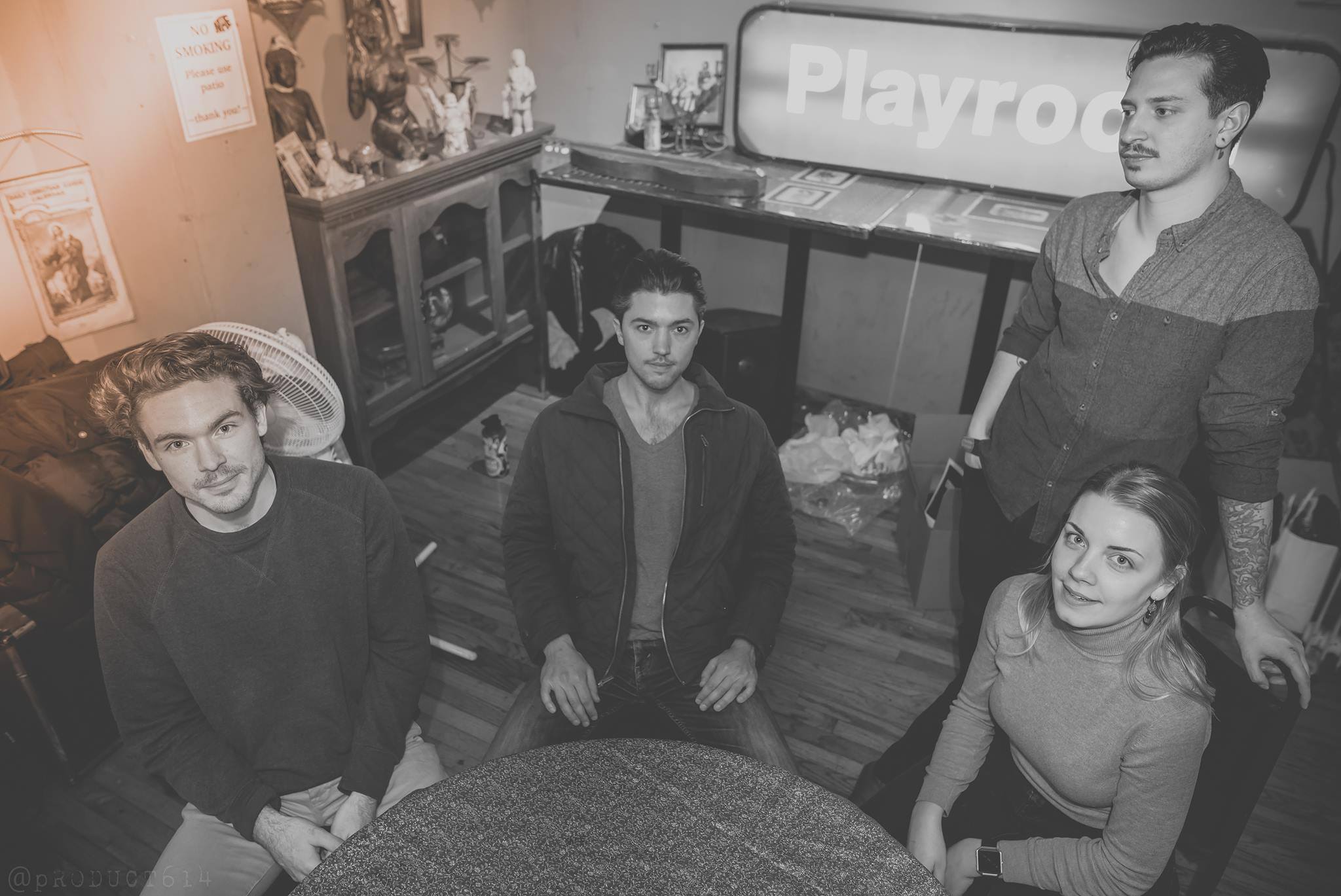 Inspired by acts from Radiohead to Real Estate, The Cordial Sins are making music to soundtrack both your dreams and existential pondering. Today, the band is bringing us a visually striking video to accompany their song “Go On”, and to say it’s an immersive experience is an understatement.

The Columbus, Ohio quartet released their first full length album in 2015, and have been going strong in the realm of indie music since. With plans for an EP on the books for 2017, this isn’t the last you’ll hear from the band this year… But it might be the only time you hear from them with an over-sized stuffed dog. Check out the music video for “Go On” below!

Tags: Go On, The Cordial Sins