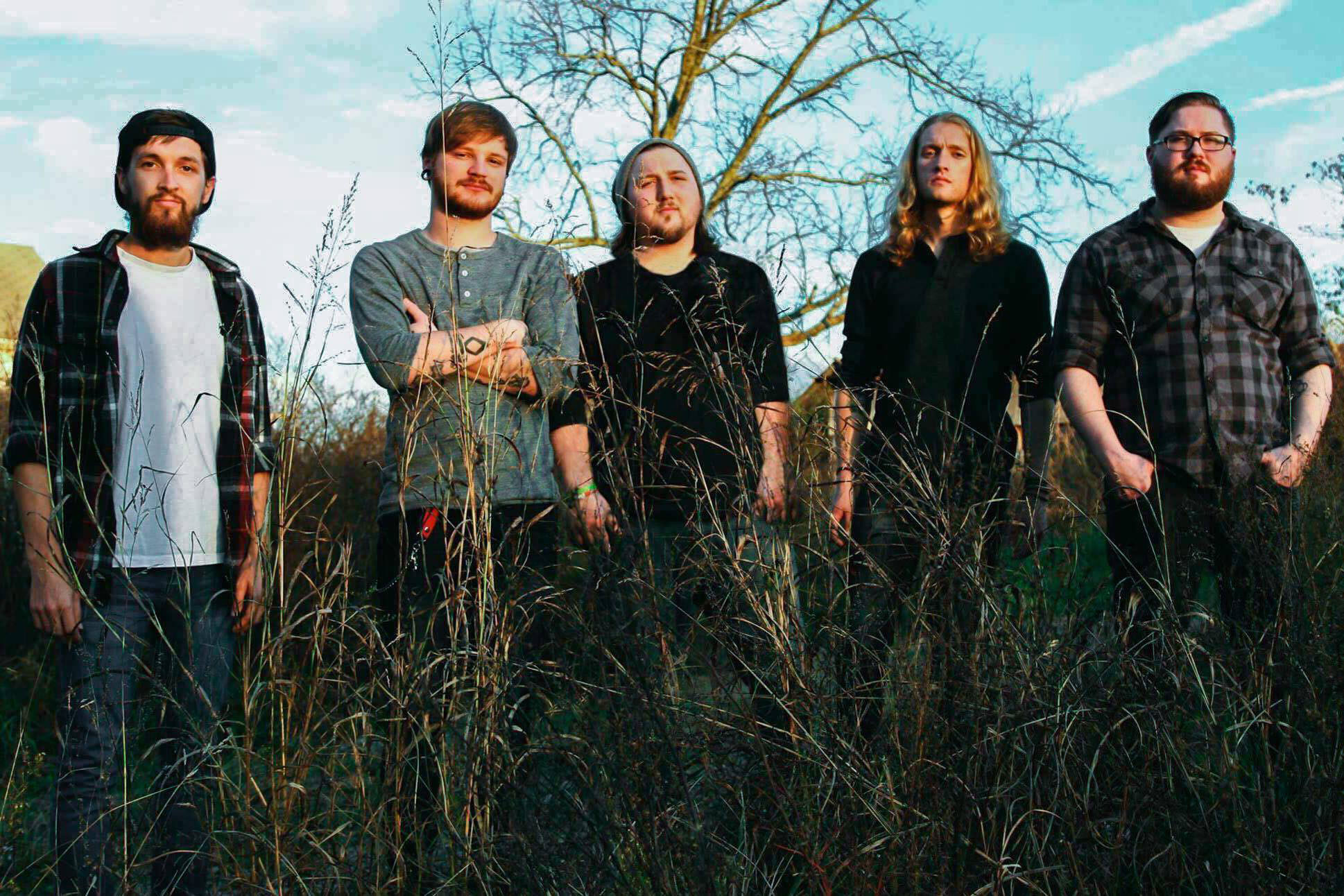 Turning the negative into the positive—that’s the motto of Knoxville, TN’s Amerine. The band has a way with giving a new spin to the negative media we can see today, and it’s totally giving us hope for 2018.

Today, the group is dropping a cover, and it’s a pretty important one. In their version of Linkin Park’s “Heavy”, the performance pays tribute to the late Chester Bennington, and lends Amerine’s voice to the conversation of mental health and suicide.

Watch the video for “Heavy” below.

“Suicide has many faces. Recently to the general public that face resembles Chester Bennington of Linkin Park. Affecting us all from a young age, into our adult lives, through his beautiful release of music. A tragic end to a great influence. Suicide lingers within the loved ones of its victims leaving them a little less whole. Through this cover we try to honor the memory of not only the great man who wrote it, but the other lives lost like him and their loved ones. To all those who are under the pressure of loss or despair, and the loved ones trying to help through it such as Chester and his family; we hold you immortal in memory. “