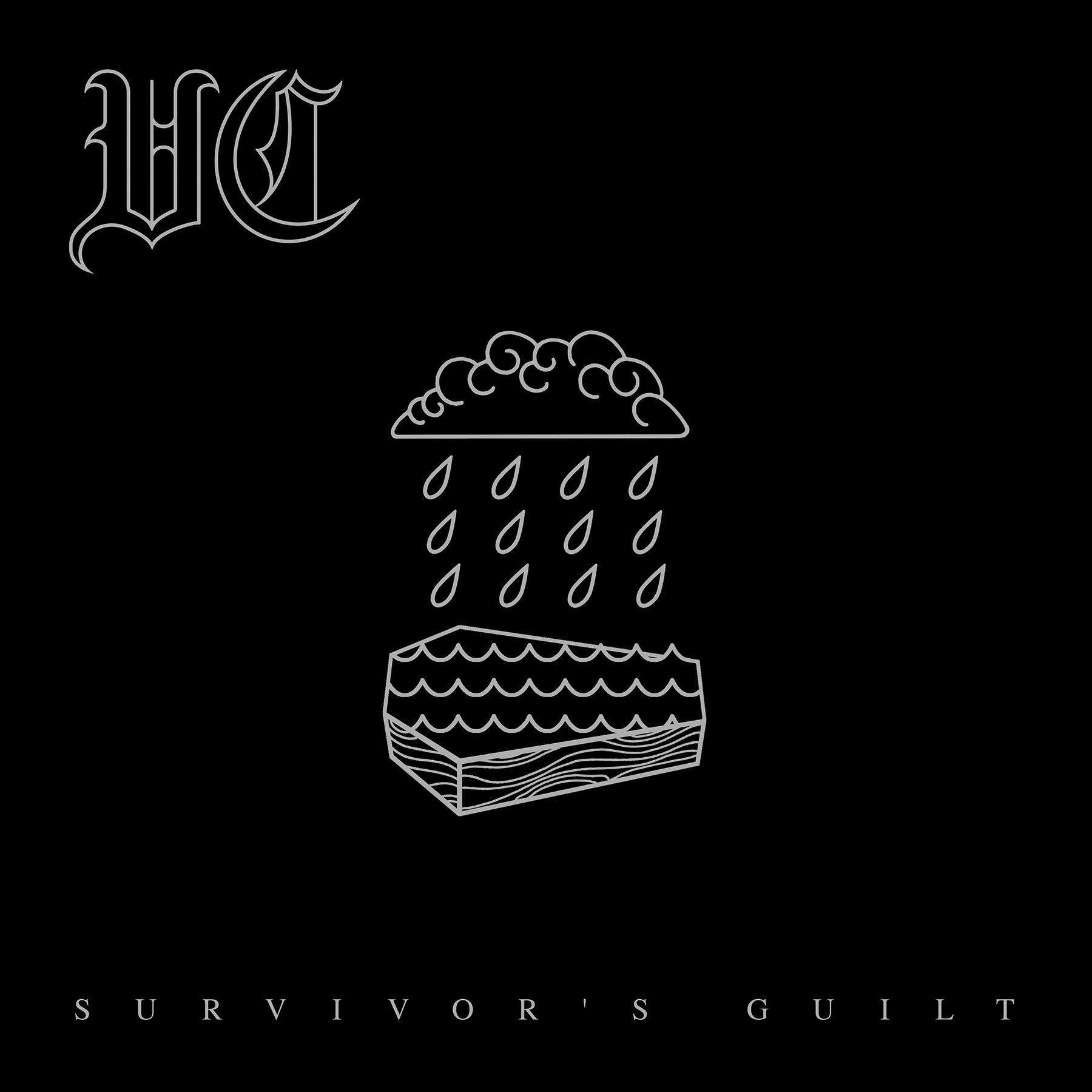 “You just know that it’s not me. But I’ve been keeping track, yeah I’ve been listening. And I don’t believe you.”

Vinnie Caruana follows up 2013’s solo EP City by the Sea with his first solo full length: Survivor’s Guilt. Aside from being a full length, the biggest difference between albums is that Vinnie brought along I Am The Avalanche’s Kellen Robson and Brett Romnes to fill out the sound on the album. The biggest surprise may very well be that Steve Choi from RX Bandits shows up as a studio musician on the album and adds his unique flair to the tracks.

From the start, you can hear Caruana’s punk roots. Those roots are evident on tracks like “Heavy Weighs the Summer” and “I Don’t Believe You”, which happen to be two of my favorites on the album. You can definitely tell that everyone in the studio had fantastic chemistry. The chorus on “Heavy Weighs the Summer” has a very classic punk vibe that feels right at home.

Where this album shines though is with songs like the title track “Survivor’s Guilt” and “Roll Back to Me”. Caruana feels so vulnerable on the more acoustic songs and that makes them incredibly relatable. These types of songs aren’t the norm on this album, but when they hit between the songs that hold up the punk vibe they become even more effective at speaking to you.

Unfortunately, where Survivor’s Guilt doesn’t hold up is at the very end. “Your Religion is Killing Me” caps off the album, but it does so in a way that leaves a lot to be desired. This album doesn’t swing and miss much, but it does here. The sad part is, it’s a pretty good instrumental once you get into it, but it doesn’t fit on Survivor’s Guilt at all. I would have been happier if it ended on a strong note with the standout “Roll Back to Me”.

Buy It, Stream It, Skip It: Stream It. I went back and forth with this, because for the most part this album is strong but the ending of the album moves it into the streaming category for me.