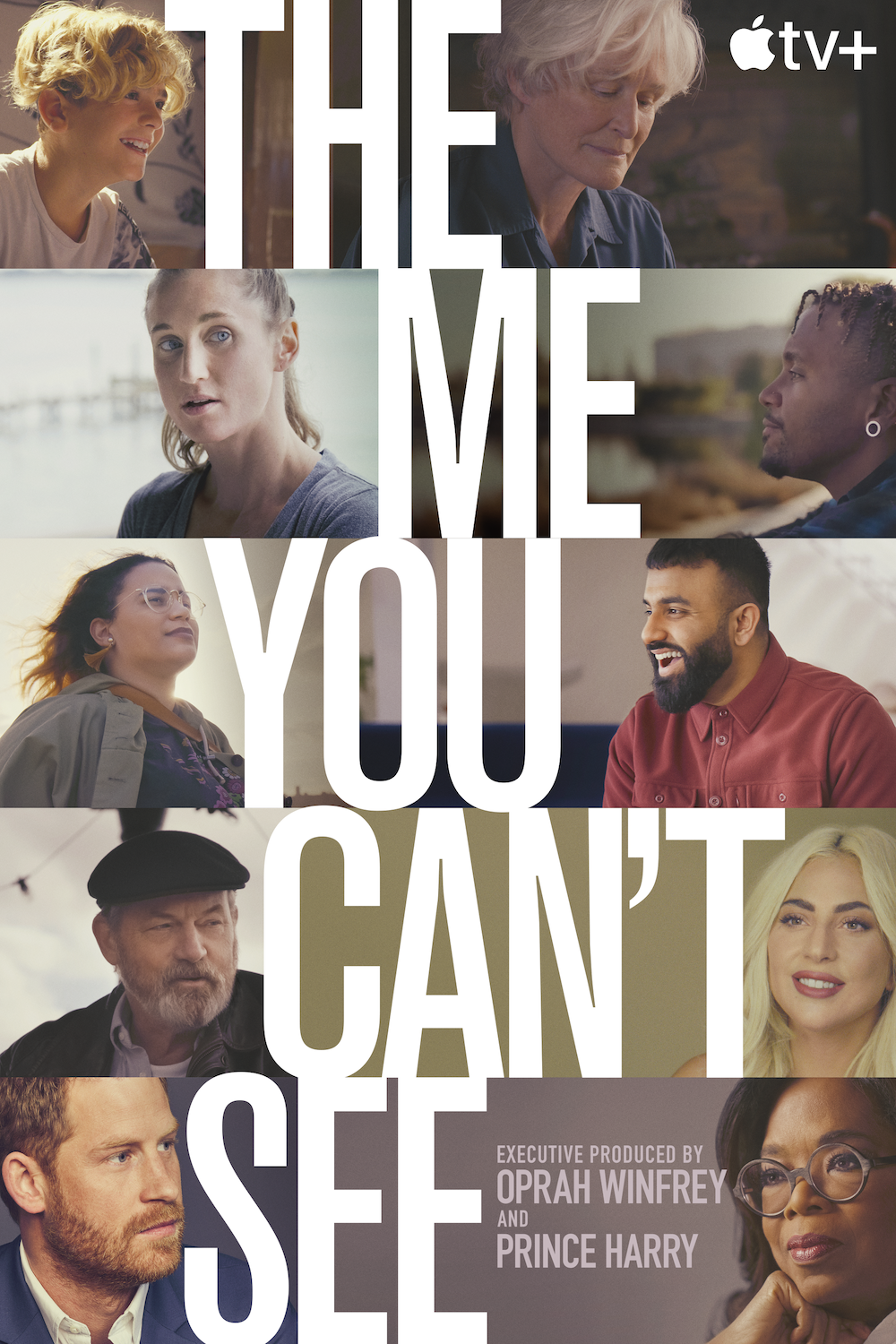 The Me You Can't See

Basically: A docu-series focusing on acknowledging mental health in our society and working to get better.

Oprah is currently in an interesting place within our culture. I think in a lot of ways her image as a personality has taken over, there’s the idea of Oprah over what helped her ascend into the mainstream consciousness. Ever since she gave her audience cars, the modern audience seems to see her as a kind of Black fairy godmother, who can grant you a wish or tell you what to read.

Oprah’s influence is just as strong as it was when her show was on the air every day, but we’ve seen her build her OWN Network and great partnerships with major brands. Now as 90s nostalgia is starting to hit hard and the bulk of Generation Z is looking into that time—plus Millennials are getting old, from my viewpoint—Oprah is starting to hit right back in the cycle of pop culture. Her interview with Megan Markle and Prince Harry for CBS continues to make global waves, with its dialogue on the institution of royalty in the UK and how race, class, and celebrity combined into a conversation about trauma and how it affected Megan’s mental health to the point of suicidal thoughts. It was then, while watching the interview, that it hit me: This is Oprah going back onto a major stage and doing the work she got famous for while doing The Oprah Winfrey Show every single weekday afternoon—allowing people to share experiences in their humanity with the world and telling human stories because we all share certain things and experiences. In The Me You Can’t See, produced by Oprah and Prince Harry, those themes grow into a dialogue, acknowledging one’s mental health, our traumas, and those people who are trying to help. Now, it may be hard for those who saw the aforementioned interview to see the opening conversation between Oprah and Prince Harry. They talk about his anxieties and their source as a thematic continuation of the series, which I think is purposeful and smart. Hearing Prince Harry talk frankly about his feelings on the death of his mother, Princess Diana, and everything surrounding it—his anger, unease, drinking, and lack of support—is eye-opening but also empathetic. The show does well by framing his and Oprah’s conversation about some of her past of trying to help others and the difficulties in that as a perfect window into this. From there they focus on “regular” folks and their struggles with many different types of conditions and their families. It’s here that the younger subjects talk with their parents and the parents open up about their mistakes and failures in understanding, especially when they’re trying to help their children.

Each episode of The Me You Can’t See has a certain theme, the first part has someone talking about what has happened or sharing their pain, the second part is about finding help, and the third is about maintaining the balance and healing as you go on. Throughout, the series checks in with Prince Harry through more of his conversation with Oprah. It’s here that he discusses actively doing the things that thematically match each episode. The Me You Can’t See is a very endearing show; while you’re seeing people talk about very hard things it shows a light at the end of the tunnel and pushes for things to be better and for us to be more accepting and open about these issues. Oprah is back in her bag but doing it in a more focused and even more polished/prestige format while building human connections and empathy.

In the End: The Me You Can’t See is a very well crafted show that can affect people emotionally while bringing necessary conversations to light.

The Me You Can’t See comes to Apple TV+ tomorrow.