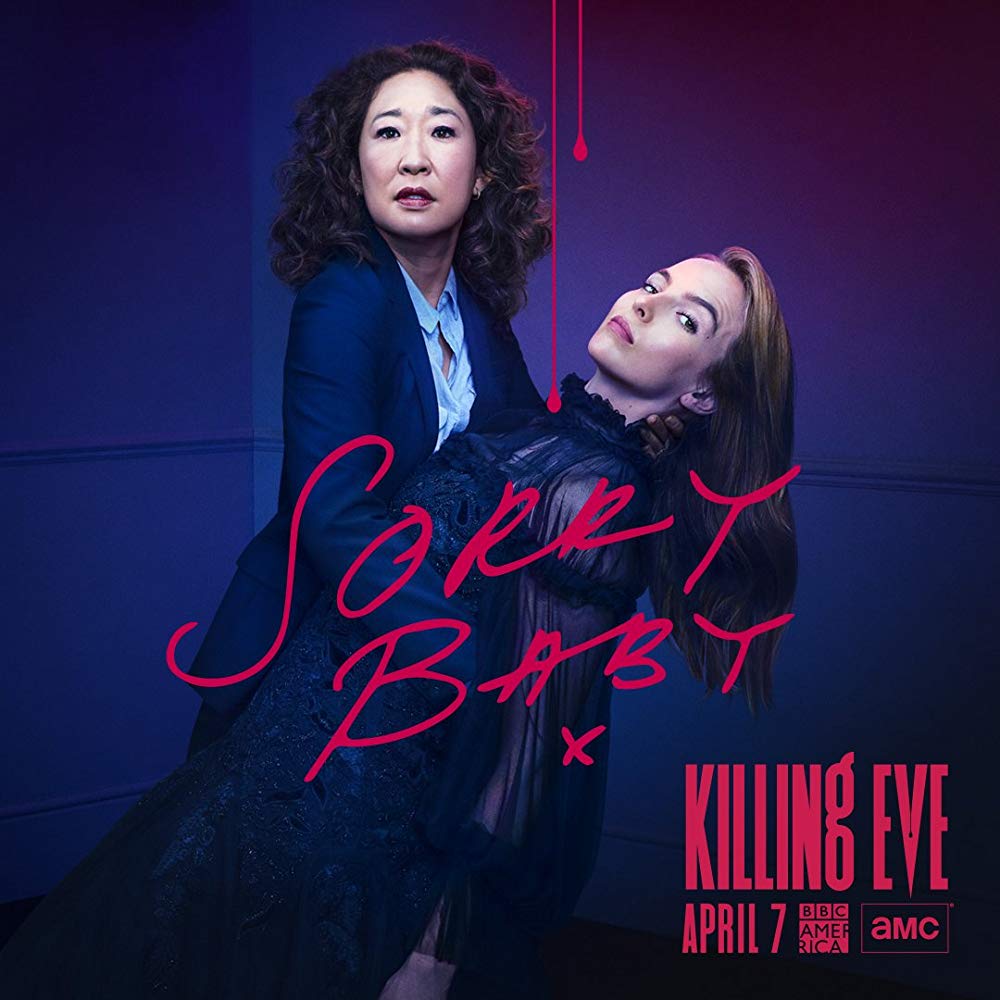 Basically: Killing Villanelle may be a more appropriate title…for now.

Killing Eve has been one of our most fascinating watches in recent years. You can’t help but feel the thrill of the chase between Eve (Sandra Oh) and Villanelle (Jodie Comer), even while you question whose side you’re really on. Yup, it may seem cut and dry until you truly get into this show. When season 1 left us on a rather bloody betrayal, we screamed at the TV screen.*

Season 2 picks up thirty seconds after the incident in question, with Eve thinking she’s a murderer and Villanelle on the run. Their immediate reactions? Eve goes and gets a sugar-crashing-ton of candy. Villanelle gets vodka. Both are shaken up—to the point where important details go completely unnoticed…by them, not by us. This show has deftly taught us not to leave any small detail unchecked—they’ll be important later.

While Villanelle is recovering physically and Eve is recovering emotionally, they both end up on different paths. One includes a new murder case that threatens to take Eve’s attention off of Villanelle—neither of whom are happy about it. Another path includes fighting off a thing that goes bump in the night of a different kind. 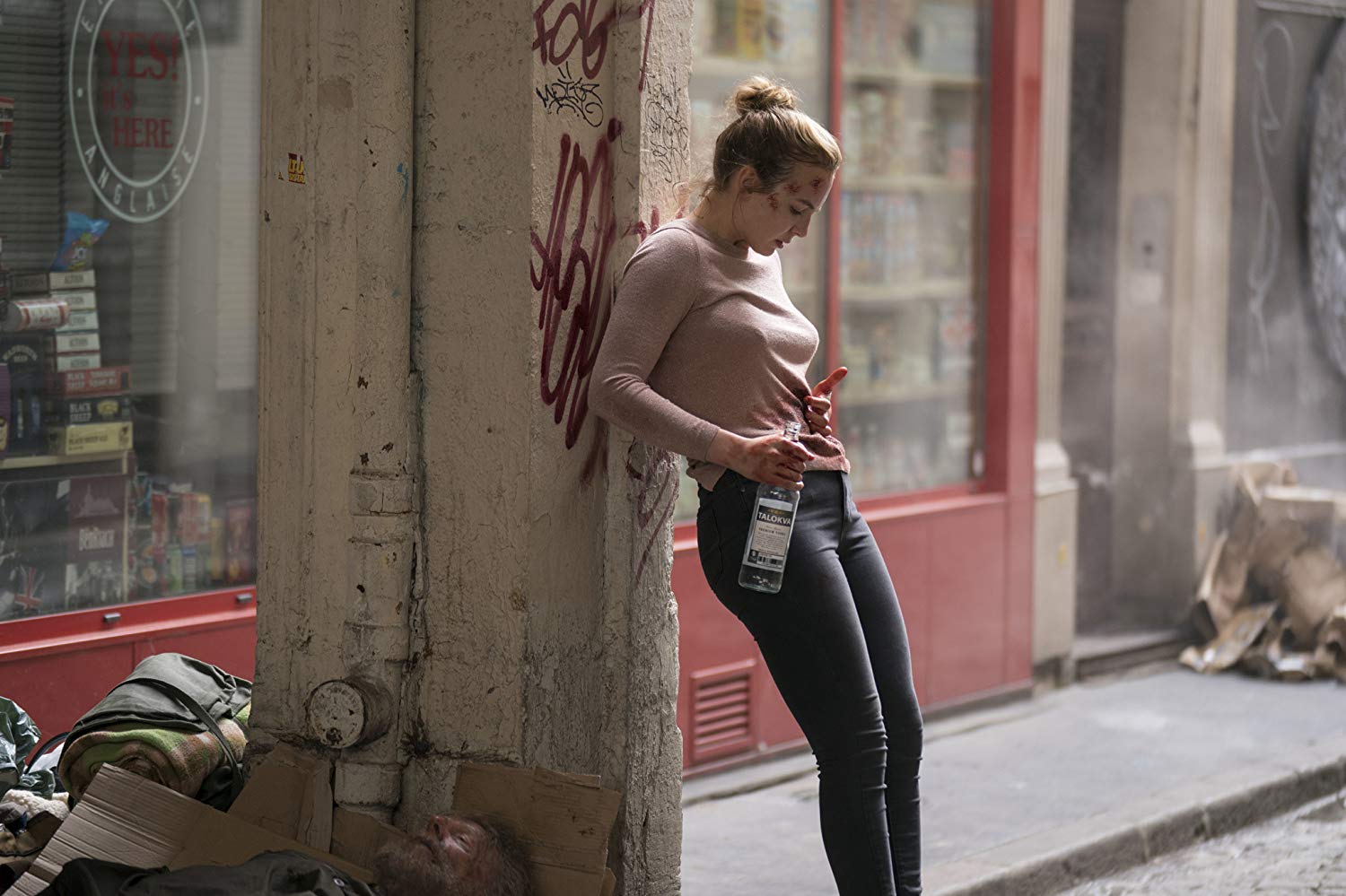 There’s a moment when the show—which has long teetered on the brink—falls off the edge into insane. There’s no going back now and you’ll be falling right alongside it. You don’t know who to trust or whether they’ve all lost their minds…either you’ll end up hugging yourself in the bath or laughing maniacally at a violent joke. That’s what Killing Eve does to you: It twists every sense of morality and detection you have until you don’t know what’s real or what’s right anymore. How can Villanelle love the detective whose job it is to stop her? How can Eve love the assassin who’s obsessive and cruel and lives to kill?

And Eve does love Villanelle—at least, she’s fascinated by her childlike but still incredibly smart psychopathic tendencies. Her reaction when she thinks she’s hurt Villanelle is not only a human reaction of guilt, it comes from a place of devotion. You’re never quite certain if this love is due to romance or sisterhood (or both)…but that won’t stop you from trying to figure it out. Villanelle’s love for Eve is more childlike and endlessly fascinating: She wants to make Eve proud, showing off her killings in spectacular ways to make sure Eve knows she did it. In doing so Villanelle keeps the chase going but also tests the boundaries of Eve’s love. Villanelle and Eve could never realistically have any kind of relationship outside of the chase but the friction caused by their opposing forces is thrilling—for us and for them. 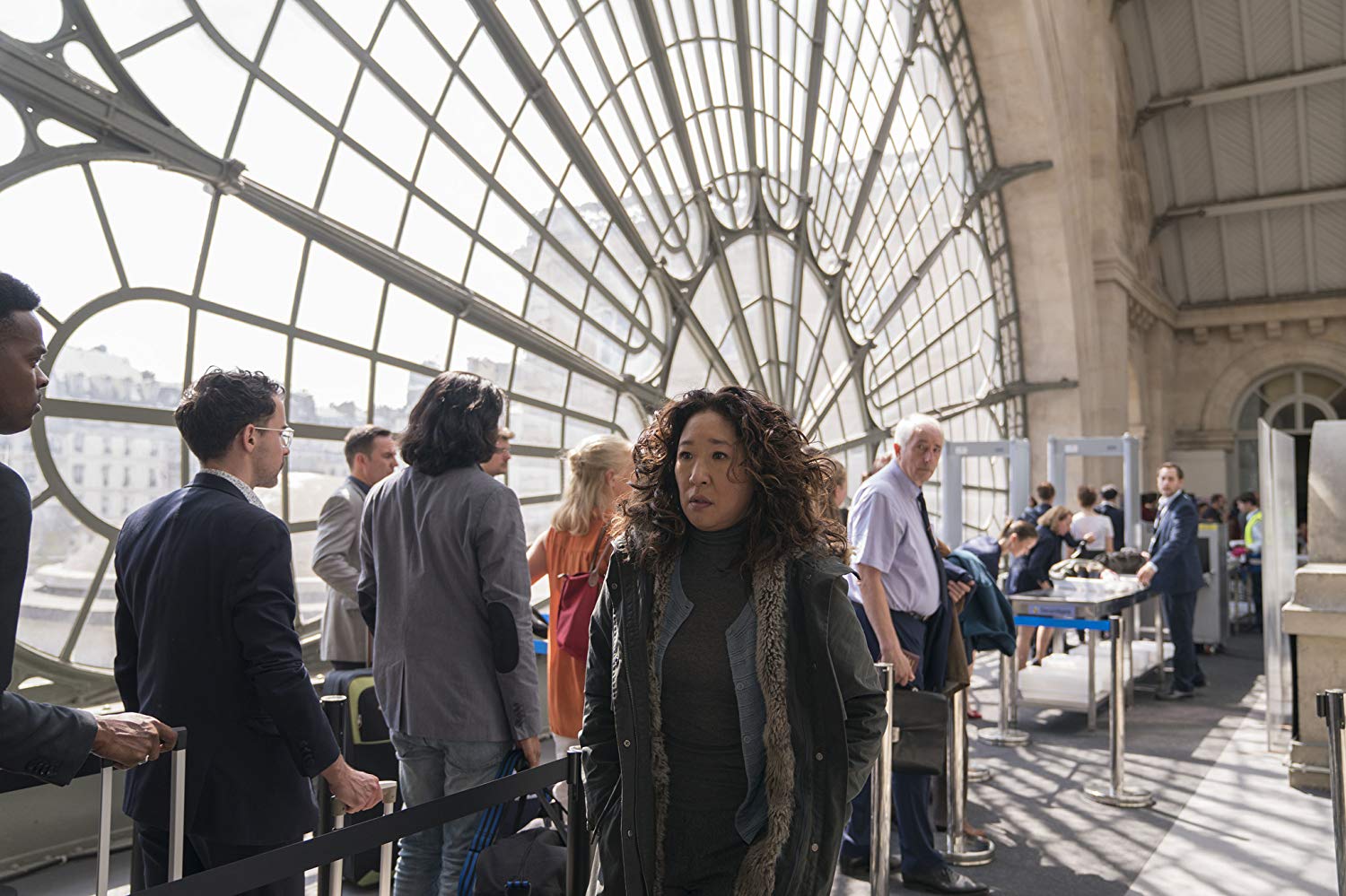 In their worst moments, these two find each other. Even when they miss crossing paths by mere seconds, you feel the tension in the air shift, as if their bodies subconsciously gravitate towards each other. Both Sandra Oh and Jodie Comer are brilliant at making you feel every microcosm of emotion running through them, every pulse and thought, even when they’re trying their best to put on a sweet and charming face. When you find yourself dissecting all those small shifts in body language and tone, that’s when you’ll realize: Killing Eve has got you playing the game right alongside its killer queens.

In the End: You’d better up your detective skills ’cause Killing Eve S2 gets off to an intense start.

* In case you were wondering: The cliffhangers in season 2 are still just as maddening. You have been warned.