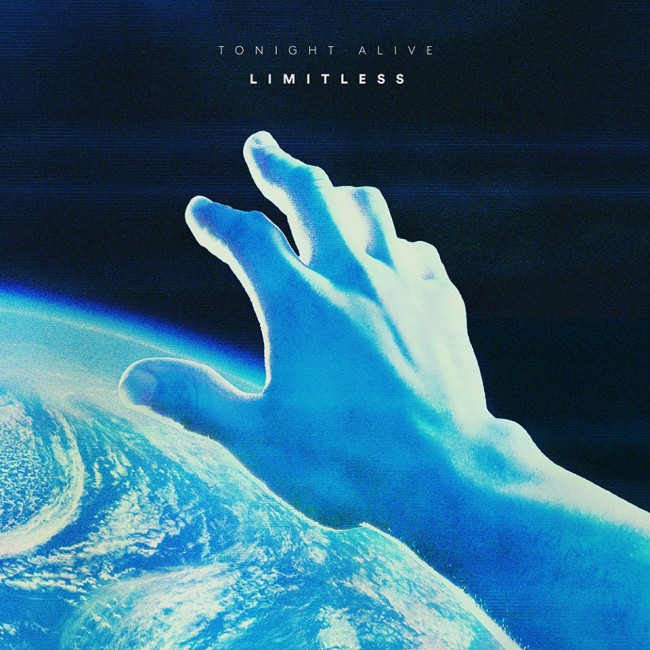 Caught in a battle of right and wrong / ‘Cause all I ever knew was to compromise, be polite /  But will I be biting my tongue for life, no

It’s no secret that Tonight Alive is being pushed for more mainstream appeal. Thankfully, this is not always a bad thing. Their latest release Limitless begs listeners to avoid comparisons to past TA records, offering radio-ready hits like “Drive” and other seemingly reggae-tinged bangers. “How Do You Feel” reminds fans that the grit is still present and can be intermingled with an arena-rock giant.

Thought it may not feel like a natural progression for the Aussies, Limitless‘ draw is hinged on Jenna McDougall’s impressive, revealing range, something we thought we had seen every reaching corner of on The Other Side. The lyrics have matured as well. Praising the value of love on “To Be Free” and “Everywhere”, proves the spirituality of the record. Don’t get us wrong, TA is as fearless as ever, choosing to aim for more declarative statements of progression on tracks like “Waves”.

Admirable in Tonight Alive’s general aesthetic is their ability to fully commit and preach their albums’ themes.  Limitless is a worshipful, thankful album, acknowledging the power of overwhelming love and of course promoting growth within each other from a band who has found their voice in a crowded room.

Buy It, Stream It, or Skip It?: Buy It. Limitless is spiritual, empowering and other worldly.