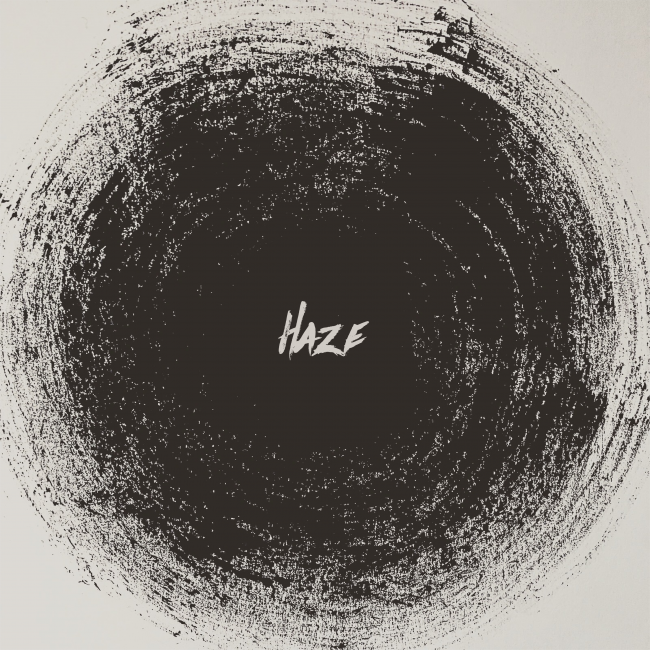 “I am slowly losing my mother tongue, but I’ll get it back someday”

Maybe it hasn’t been your day. Maybe not even your week, month, or year. But sometimes you hear that one song which makes that feeling float away. Well, The King’s Parade haven’t just put out that one song—they’ve released four. The London quartet’s new EP Haze dials into the feeling: Life doesn’t always work out the way it should, but that’s okay. In just four tracks they create a whole new world to escape into—so shut your eyes, turn your speakers up, and let The King’s Parade take you away.

Sometimes you have to reserve patience for new bands, because they’re still trying to find their sound; but The King’s Parade are confident in theirs already. The EP shows off a sound that is wholly theirs, because there’s not anything else out there quite like it. Sure, you can hear influences of the UK music scene, artists like Alabama Shakes, and nostalgic elements of classic melodic pop and alternative; but there’s something about this EP that sounds entirely new. It’s a new kind of soul and, more importantly, it’s got a soul.

And what goes hand-in-hand with soul? The blues. There’s a touch of melancholy to the EP, even in the more upbeat songs, lending a complexity that suggests something deeper than the beat might have you believe. The heartfelt single “Haze” with its beautiful romance-tinged lyrics set to a bittersweet melody, gives you a ballad to sway to as you let yourself fall in love. With standout track “Mother Tongue”, you’ll dive into introspection, dressed in metaphors and echoing “ooh’s,” to reassure you that you might be lost, but you’re not alone.

Haze is intricately layered, so you’ll take away something different every time you listen—with each new replay, it’s like hearing the music again for the first time.

Buy it, Stream it, or Skip it?: Buy it, and make sure you’re keeping tabs on this band. If this is their beginning, you’ll want to be there for the next chapter of their story.