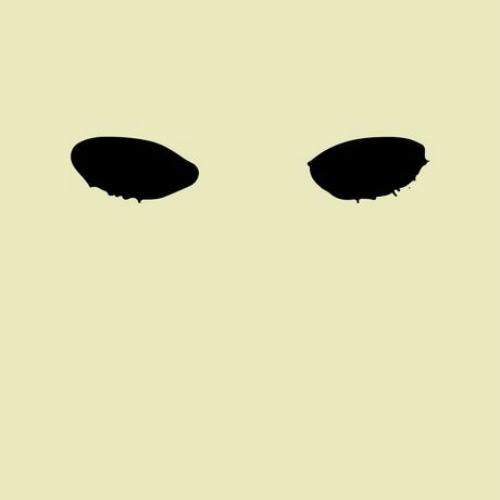 John O’Callaghan described his new side project John the Ghost best when he wrote on his Instagram, “He is everything I wished I’d both said and done when I had the chance but simply forgot how.” While the concept of missed chances and past transgressions may not be new, the execution is what makes O’Callaghan’s indie-infused rock and roll all the more striking.

With a style vaguely reminiscent of Sea Wolf and a rockier version of The Neighbourhood, the EP showcases a cohesive collection of slower songs bearing tantalizing keystrokes and simple drumbeats. In many ways this elevates the music, allowing each song’s bare sentiments to translate through the simplicity of its approach–as displayed on the first track, “Sour Grapes.” The slow-moving tempo gives off the feeling you’re drifting through O’Callaghan’s consciousness, while the stripped down aesthetic paired with his signature raspy voice gives off a genuine sense that’s both relatable and alluring.

Unsurprisingly, what shines the most are the lyrics. As The Maine songwriter (pun intended) anyone acquainted with his previous lyrics would excitedly hope his talent to seamlessly string together words would extend to his solo work. O’Callaghan doesn’t disappoint.

As he reminisces on words left unsaid, O’Callaghan is able to evoke past emotions that still feel as raw as fresh wounds. Maybe it’s because he holds no punches, letting his words and thoughts go unfiltered; such as on the standout track “Everyone Is a DJ.” He sings accusingly, “Such a pretty face / Tiny waste of space / Blowing your way to the front of the line today,” with the chorus revealing, “I don’t even know what / What’s even cool but / I heard what you said while the door was shut.” Similarly, listeners are given a glimpse into the darker corners of his mind in the despondent conclusion of “Red House” as “You can’t save the ones you love / But who would really want to?” is repeated in a beautiful but haunting fashion that will leave you with goosebumps.

The melodic honesty of the words and emotions being conveyed throughout Sincerely, John the Ghost is palpable, and making intangible concepts become tangible is something O’Callaghan does well. Music is about feeling, and this EP feels candid and sincere. It’s bound to capture listeners and keep them wanting more.

Buy It, Stream It, or Skip It?:  Buy It. This is a debut EP you’ll want to be able to keep re-living and re-playing.