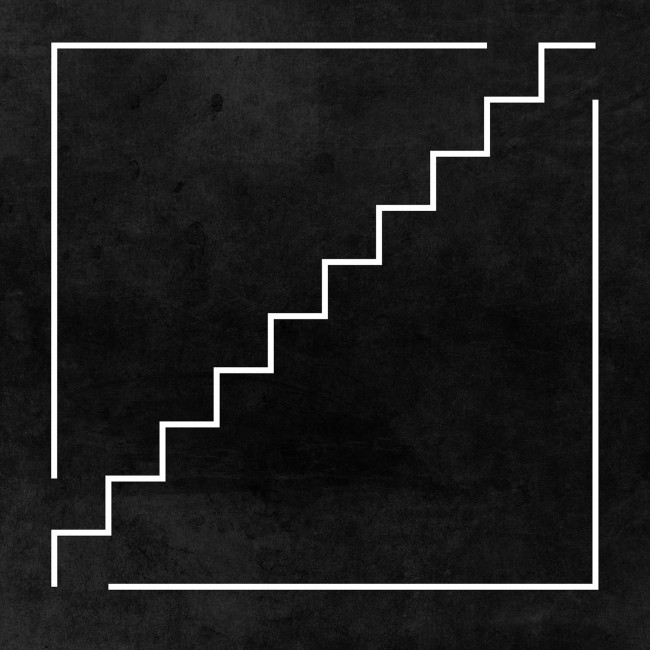 “I’m drowning in the what-if’s and could-have-been’s; I’m not good enough for myself, let alone anyone else, and that’s just the way it is.”

If you needed another reason to believe Bad Timing Records is one of the only record labels you should even bother paying attention to right now, Pentimento’s got you covered. Grab your credit card and make some room in your vinyl collection, because the band is set to release their second full-length album I, No Longer later this month, and it’s already making itself out to be a fall favorite.

I, No Longer has a vibe that lies somewhere between Basement’s I Wish I Could Stay Here and American Football’s self-titled album, which is a bit different than what we’re used to. But personally, I’m eager to see where this band is heading. Pentimento showcases a more dynamic side this time around, that fans have yet to see. Every track adds something new that takes Pentimento massive strides forward from their previous work. The lyrics cut deeper, and the music behind them take more risks from track to track, but the album by and large holds on to that Pentimento-esque edginess that’s set them apart from day one.

This album feels like a glimpse into who Pentimento are at their core. Each song reveals something new, both literally in the lyrics, and musically as influences from bands like Taking Back Sunday and The Wonder Years become apparent. I see I, No Longer as a chance for listeners to break out their record player, curl up with a big fuzzy blanket and a cup of tea, and get to know their favorite band as the album plays from start to finish.

Pentimento are notorious for their bitingly honest lyrics layered with raw vulnerability, crafted unlike any other band these days. In a scene that’s oftentimes so diluted with bands releasing the same regurgitated whiny bullshit over and over again, I, No Longer is a beautiful breath of fresh air.

And to everyone who didn’t listen to me when I said Pentimento should be on your radar: I told you so.

Buy it, stream it, or skip it? Buy it. You deserve it.