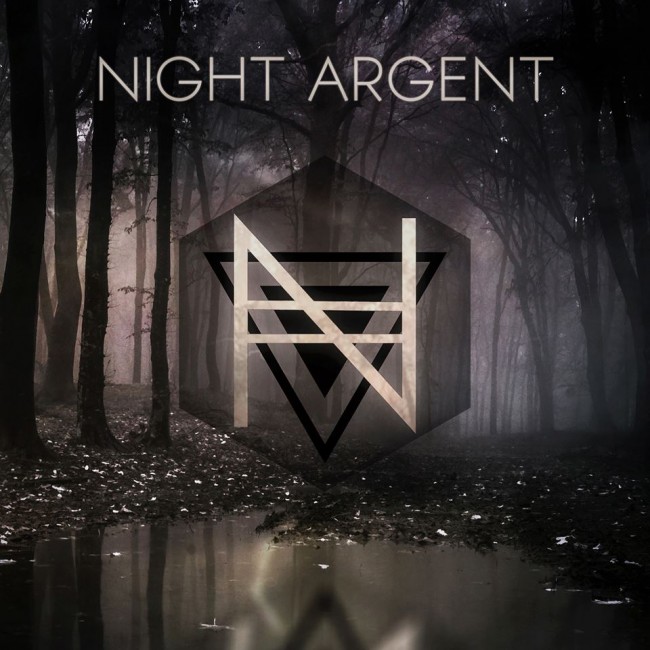 Cinematic. Expansive. Stunning. These are all words that spring to mind the second you’re swept up into the irresistible embrace of Night Argent’s self-titled debut. And it raises only one question: why haven’t these guys been hired to score a movie soundtrack yet?

Our theory is there hasn’t been a film written to handle this kind of synth-lead anthemic rock yet–so Night Argent have taken it into their own hands, painting one hell of a narrative with each deliberate note. The echoing and far-reaching vocals combined with compelling drumbeats make us imagine a dark and thrilling suspense movie, full of adrenaline and badass characters (see “Widowmaker”–you can’t escape her) unflinching at the sight and sound of explosions set against endless panoramic views.

While we’d like to hear more of their intimate tracks like “Comet (Light It Up)” to balance out the immensity of the EP, we already have high hopes for this band, who’ve entered the arena with a sound well above their novice status. And judging from the sheer amount of power bubbling just beneath the surface of every song, they’re just getting started.

Buy it, Stream it, or Skip it? Buy it. You get a soundtrack and a visual trip all in one.