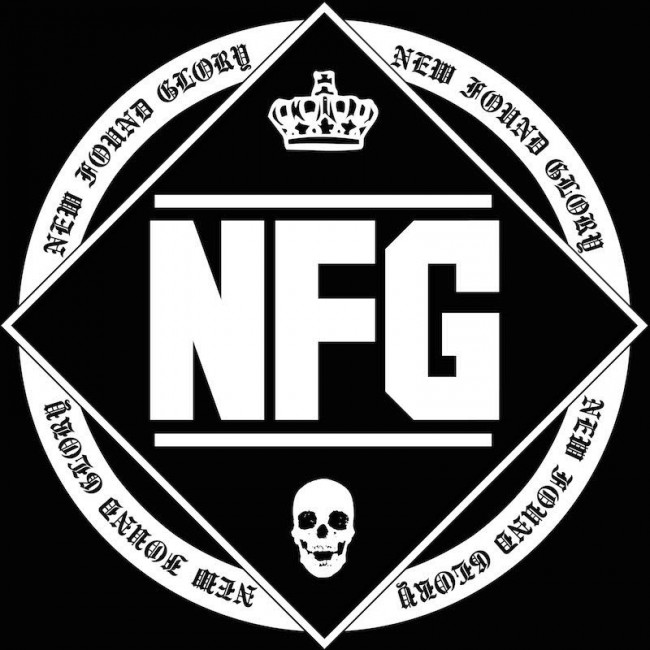 Pop Punk’s Not Dead, it was only sleeping. And New Found Glory are here to breathe life into the genre with their new album, Resurrection. Now as a four piece, their eighth studio album is a complete juxtaposition of ideas–they’re heading back to their roots to rediscover themselves as a band, while at the same time looking to the future. Let’s face it, NFG have always been a band that stays firmly within the sunny realms of pop punk, but they’ve reclaimed that heavier edge of staccato riffs that made them pioneers of the genre.

Kicking off the album in fine fashion is “Selfless”. NFG must have invented a time machine because pop punk hasn’t sounded this sweet since the early 2000s. But while the sound may have you reaching for those (best left behind) baggy shorts and your sticker-adorned skateboard, make no mistake that this album is all about moving on. They’re simply doing it the only way they know how–with heavy guitars, clean-cut vocals, and massive choruses. Maybe they stick to the rules a bit too much for parts of the album, with the bunch of hard-and-heavy pop punk songs that follow “Selfless” in quick procession, but this return came at the right time for the band–there’s no doubt this is New Found Glory, energized, rediscovering who they are, and reclaiming their authority.

It’s completely understandable their hardcore edge is showing due to a shift of writing responsibilities in the band, but if you’re looking for the more summery vibe NFG often stray towards, “Ready And Willing” is a definite highlight of them all. A song to rival the renowned “My Friends Over You”, you’ll soon be ready and willing to run out into that chilly fall air with nothing but a hoodie and your headphones for company, because the winding pop punk riffs are all you need to keep warm. “Stories Of A Different Kind” combines echoes of the anthemic Sticks & Stones anddarkercult classic Catalyst, expertlyfinding the happy medium. More toned down than the hardcore-driven songs that make up the majority of the album, it provides a refreshing breather, letting Jordan Pundik’s whiny but irrepressible vocals work their magic on you until you’re bouncing round your room in a solo mosh pit. There’s everything you need–gang vocals, fast-paced hooks, and shout-along lyrics, making it a real summer anthem like the NFG we all know and love.

Resurrection is a very solid effort from New Found Glory. For you old school pop punk kids out there, there are plenty of throwbacks to keep you rocking all night long, but there’s also a more refined edge to it. It might not reflect their glory days, but is that ever possible with such groundbreaking bands? Their music can only progress, and this is a confident demonstration of how they’ve matured their old sound. It’s definitely an album they needed to make now more than ever. As much as anyone wants to reminisce about the past, their experience as veterans in the genre has definitely only made them more focused than ever.

Skip It/Stream It/Buy It: NFG are back, and that’s worth every penny. Buy it now.