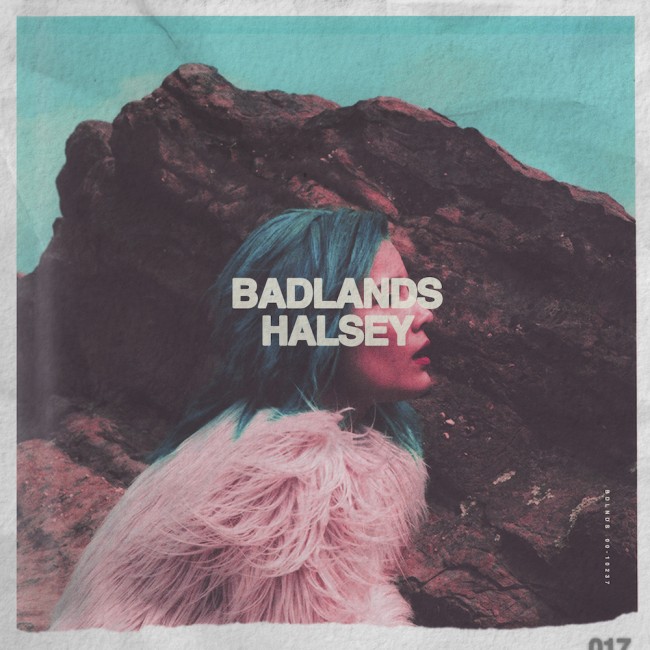 In her debut album, indie pop artist Halsey takes us directly into her mind to a place she has named the badlands. According to her, the badlands are “a dystopian Las Vegas” that is full of “what some people would call sin.”  Through this fictional land, Halsey is able to take aspects of her real life and express to us what it is to deal with power, commercialism, desire and one’s own demons. Because the album is recorded to sound as if you are in a big place, throughout the entirety you really feel the desolation of this fictional realm. Halsey discusses the power that commercialism exerted through forceful lyrics like “Tired of all these cameras flashing, sick of being poised” in “Castle”. In songs like “Colors” and “Young God”, her descriptive nature takes you on the journey of romantic and sexual desire and the conflict that comes with those things. Finally, in “Control”, Halsey uses rising and falling melodies through the verses and chorus to show us her fight with personal demons and to show us how strong we can be. Though many of us may be wary of drifting toward a heavily pop based album, this one is nothing we have ever experienced. The Badlands create a space in which we can be critical of the way a mind is affected by the phenomena of culture. It is a fictional place but, we are able to see ourselves and the way our world works reflected back at us. During this reflection, you may think it is hopeless, but Halsey uses a very indie pop formula to create a sound that is anthemic and is spirited enough to awaken a fight in you. By using intricate background concepts, spot on musical technique and killer personal lyrics, Halsey has created an album that won’t soon be forgotten.

Buy it, Stream it, or Skip It?:  Buy it. This album is brilliant enough that it’s worth it. Go on a longer journey with Halsey and get the deluxe version.