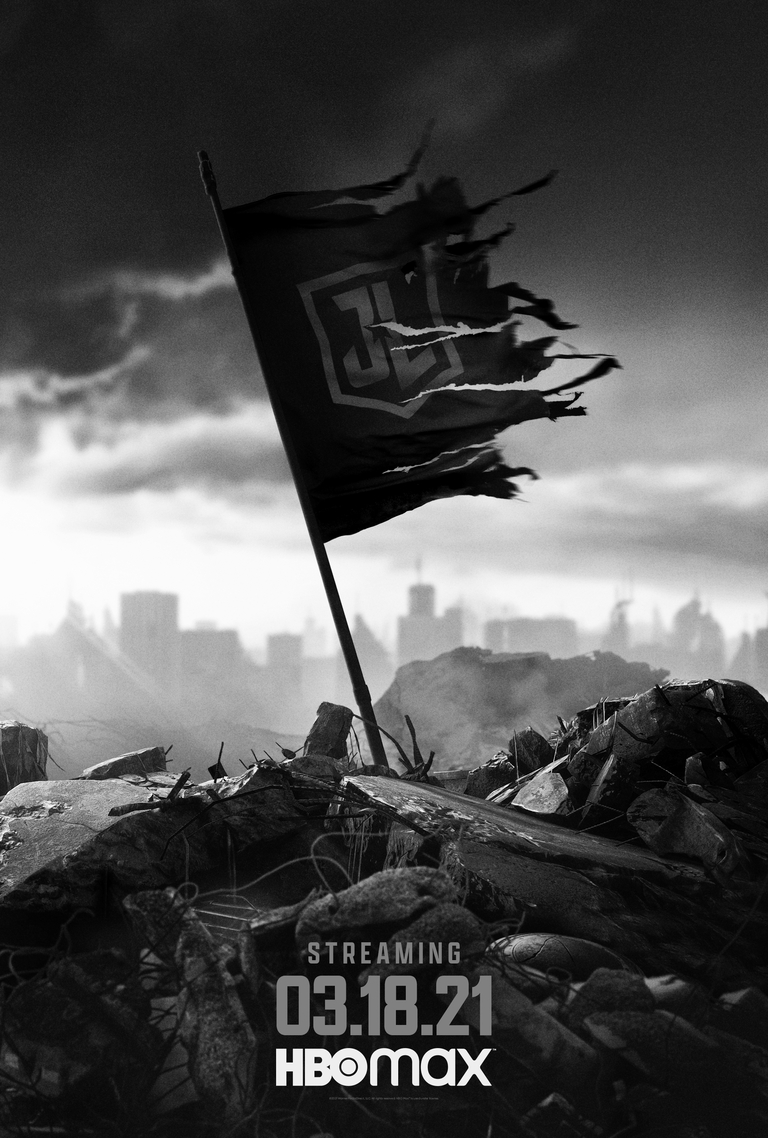 So the seas have parted, the pigs are flying, and hell itself has frozen over. After many internet battles of words and conspiracy theories, we finally have Zack Snyder’s Justice League. At a four-hour runtime, that will make you feel like you’re bingeing a whole series, we have what is essentially the last part (possibly for now) of Snyder’s trilogy of DC Comics superhero films. Now let’s keep it a buck, Snyder’s take has been very divisive and some of the films off-shooting from it also carry a divisive reaction (cough, Suicide Squad, cough) but after a lot of recent discoveries about the process of this film during and after Snyder left the project I think there is a lot more interest in what this movie might be, whether you believe this is a director’s cut or not. So I guess the real question isn’t what this is about, it’s is this a better film? Without a shadow of a doubt, this is a far superior film to the one that was released in 2017. Everything in the story has a more clear tonal feel along with more fleshed out and rounder character arcs for most of the main characters, though some characters like Lois Lane (Amy Adams) are left just as weak as they were before and that might cause an issue for some. Snyder is back in full effect here and I say this because of the amount of slow-motion at play in the action sequences, also the look of the film with the saturation of light and washed-out colors but there is a growth in how it’s used with more varying value and temperatures of color that weren’t at play in Man of Steel and Batman v Superman.

The biggest welcome addition to this whole project is Ray Fisher and his performance as Victor Stone aka Cyborg. From the 2017 film, where he was a clear afterthought, here we see so much more complexity of Stone’s predicament and his relationship to his father Silas Stone (Joe Morton) along with how he grows into a hero. In this version of the film, Fisher’s Cyborg is very much one of the leads and the heart of the whole story. Also, Ezra Miller’s Flash gets some nice setup and also rounding out. With this version of Barry Allen, he’s less comic relief and pratfalls.

I do think that if you really don’t like Zack Snyder, like beef level hate, then I don’t think you’ll enjoy this. I think this film will work better for the middle people, much like with politics where the far end poles of this are set in their views but for most, especially on HBO Max, this will be a very entertaining film. It does hold one’s attention and works as a whole even with the tacked-on new epilogue ending with Jared Leto back as chaos messiah Joker. I don’t think I’ll watch Zack Snyder’s Justice League in full again but I am glad I got to see it.

In the End: Zack Snyder’s Justice League is a good superhero movie that feels epic like the Lord of the Rings films, with the oldest Superheroes of our culture, added context, and characters that make it a film to definitely watch.