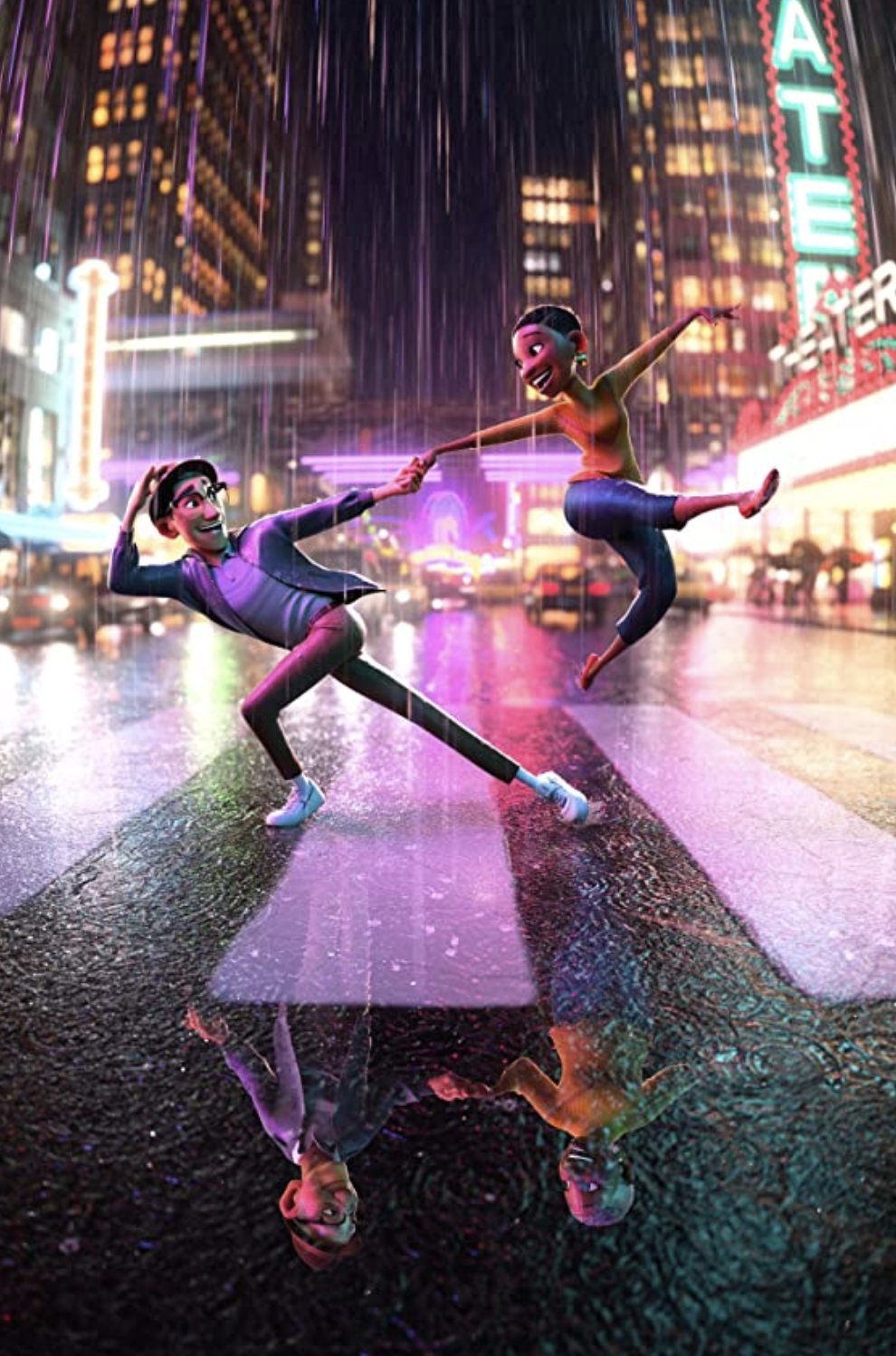 Basically: A couple get to relive their youth through the groove.

This animated short from Disney really shocked me. Not on the quality, it’s Disney, you know it’s going to be quality especially when it’s animated. Us Again starts with people dancing in the streets to smooth choreography and other people communicating through dance. And I was taken aback. Like: Oh, this is what you’re doing Disney? Ok I see you.

Zach Parrish, the director of this short, put his foot in this. Us Again is the story of an older couple—an Asian man and a Black woman—him being grumpy about being old and her wanting to go out and live. Through some random magical event he gets young again and goes outside to search for his wife. When he finds her they dance all over the city, but their youth is running out. The way the action plays through themes of: trying to live in the past versus in the now, accepting growing old, and changing, with so much fantastic music and these amazing dance sequences—this is probably some of the best 7 minutes I’ve seen in a while. Top tier animation from the House of the Mouse.

In the End: Us Again is an amazing animated short film that will make you want to put it on repeat and just watch it again and again while dancing along.

Watch Us Again on Friday, only on Disney+.