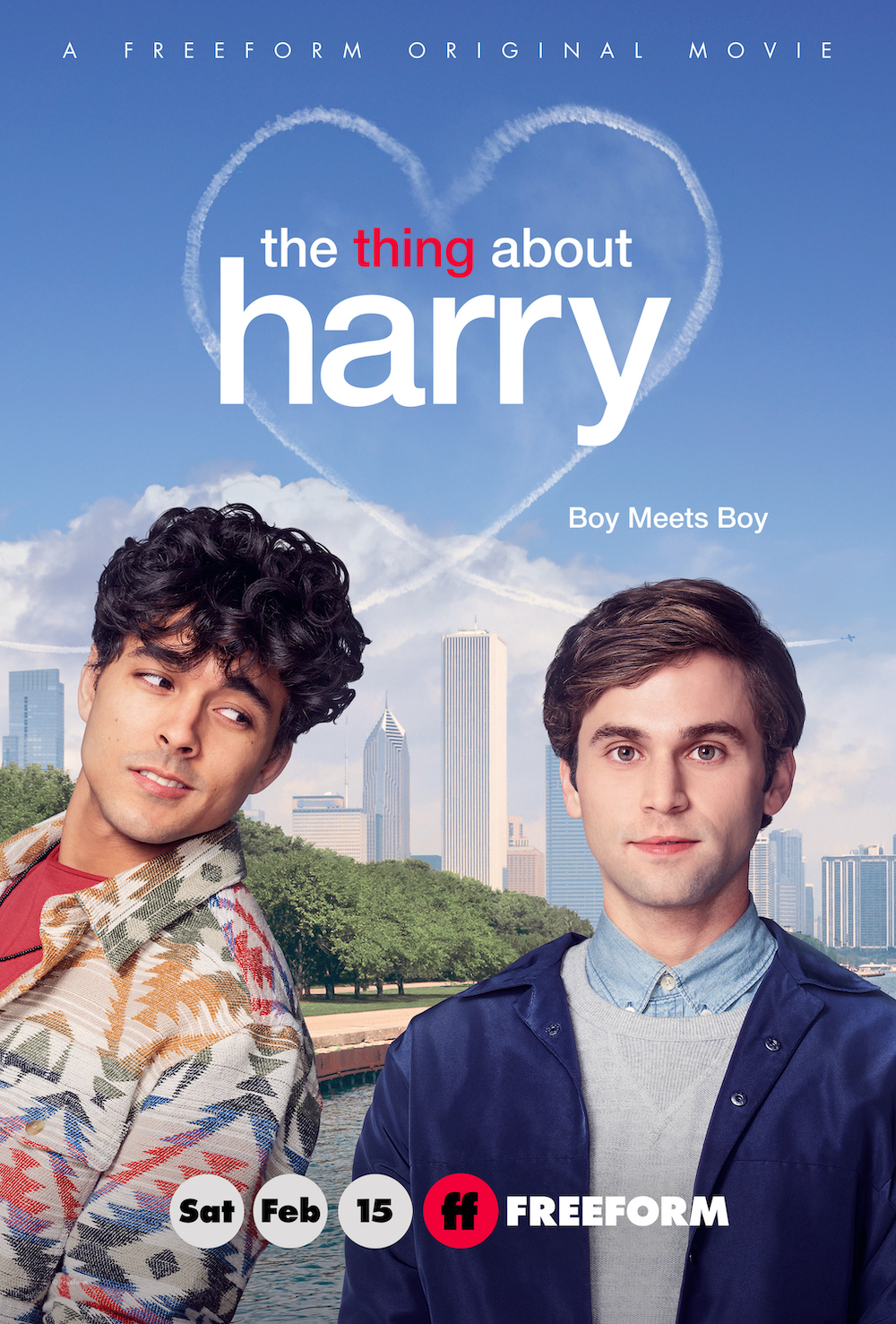 The Thing About Harry

Sometimes you meet someone who has your number. No matter how hard you try or how many miles or years you put between you, they know the real you and can make you crazy like no one else. The Thing About Harry is that story, told as a romance where two guys—who are total opposites (of course)—can’t admit they have feelings for each other. You know the story…except, this time it’s between two boys and we haven’t had enough of that representation onscreen (so yay to this movie!).

Sam (Jake Borelli) is your typical YA lead: He’s shy and smart and totally neurotic. Harry (Niko Terho) is your typical YA love interest: He’s (supposedly) an asshole who is model hot and was awful to Sam back in high school. However, it turns out Sam is more of an asshole in this story—he keeps people at arms’ length and judges Harry a little too harshly in order to push him away. Harry actually turns out to be a pretty sweet and thoughtful guy (he still has his moments, though). But ooh, the chemistry is sparking. The film follows the pair as they come in and out of each other’s lives and take turns flirting with each other, then rejecting each other. It’s cute at first but starts to grate a little. You’ll want to scream “say how you feel, dammit!” How many times can they go through this will-they-won’t-they routine? Seriously, they go through more moments than Ross & Rachel.

The Thing About Harry skips through the years to show the characters at different chapters in their lives, which is a refreshing setup but the execution isn’t quite there. Instead it feels a little jarring, like the movie is trying to hit fast-forward on their romance without showing us why they love each other in the first place. We only see why they can’t be together at that particular time. With that being said, The Thing About Harry is a super cute movie that shows two male romantic leads who are unapologetically themselves, even if who they are can be messy at times—because isn’t that true to being human and being in love?

In the End: If you’re looking for something cheesy and romantic that you don’t have to think too hard about this Valentine’s weekend, give The Thing About Harry a try.

Watch The Thing About Harry on Freeform on Saturday.