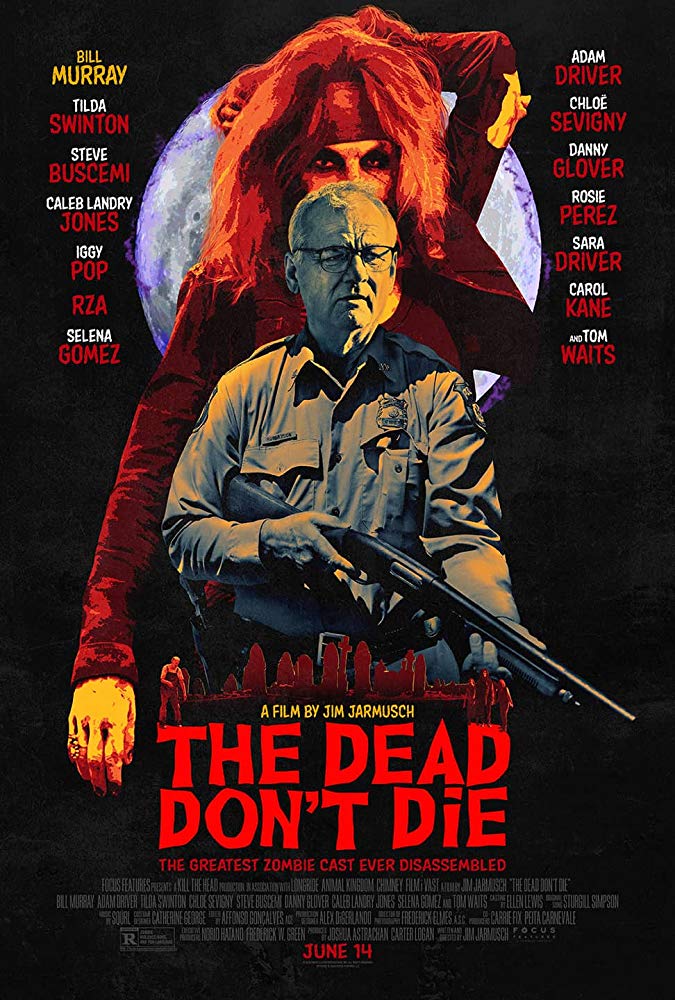 Basically: The dude behind ‘Coffee and Cigarettes’ made a zombie movie.

We are in an age of endless zombie fiction. Who would’ve thought back when Resident Evil first came out on Playstation that almost a quarter of a century later zombies would takeover video games, comics, film, and television. Ever since George Romero started the genre back in the 1960s, as a way to talk about social issues, we’ve seen re-interpretations that have lead to different types of zombies and apocalyptic scenarios. The last director I’d expect to throw their hat in the ring is Jim Jarmusch, a filmmaker known for his idiosyncratic and sometimes esoteric movies such as Ghost Dog and Coffee and Cigarettes. While he isn’t foreign to the world of creatures (i.e. Only Lovers Left Alive) his take is off-kilter, going for a more horror comedy approach with an amazing cast.

The Dead Don’t Die is a peculiar film about the small American town of Centreville. Two officers, Chief Cliff Robertson (Bill Murray) and Ronnie Peterson (Adam Driver), patrol the sleepy town—their most pressing case being the possible theft of a chicken from Farmer Miller’s (Steve Buscemi) farm. Ronnie ends up noticing how weird the day feels: it’s still noon-level daylight at 8pm, his watch has stopped working, and his phone died even with a full charge. All the animals have also left. We see various parts of the town, including the juvenile corrections facility, the diner, the gas station, the hardware store, and the motel. We learn the Earth’s axis has shifted because of drilling. Then things get really weird when a strange moon phase happens and the dead start rising out of their graves. And, of course, chaos ensues. 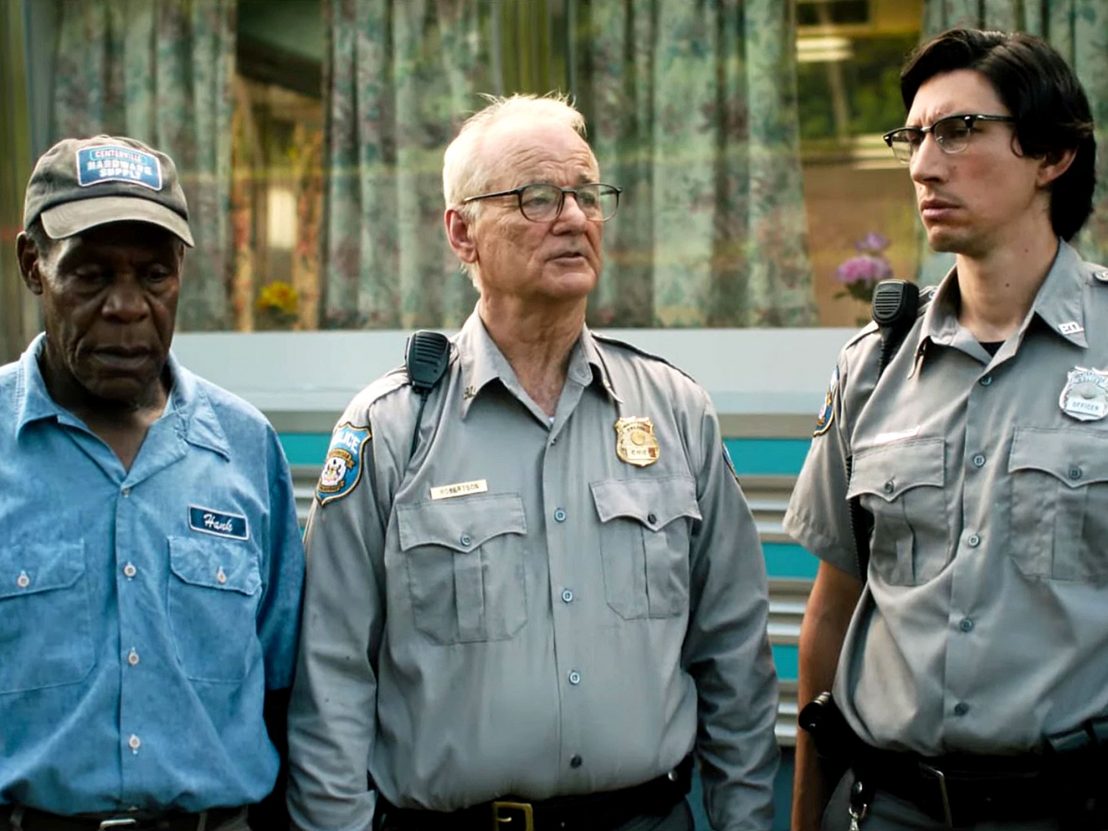 This movie is quirky and openly self aware. It winks at the audience by breaking the fourth wall at times. The Dead Don’t Die is much like watching an episode of the Animaniacs—it’s never over the top but plays with the conventions of horror and zombie movies. This is helped by the performances. Everything is played straight and matter of fact even when the characters experience weird things. The duo of Murray and Driver is really fun. Their cop characters remind one of Dragnet, in terms of how dry they react towards everything and everyone.

While Jarmusch plays on the absurd and the comedic quirk of The Dead Don’t Die, he does put in a message. He’s clearly going for Romero’s take on using the subgenre for commentary. A lot of the film deals with environmentalism, generational divides, and capitalism. It does not smack you over the head—instead the message is tongue-in-cheek—but it’s not hidden in between the lines at all.

In the End: Jarmusch has put out a very different horror movie for the year (and for him). The Dead Don’t Die is a fun time in the cinema and actually has more to say than you might think.

For another take, check out Drew Bittner’s review!