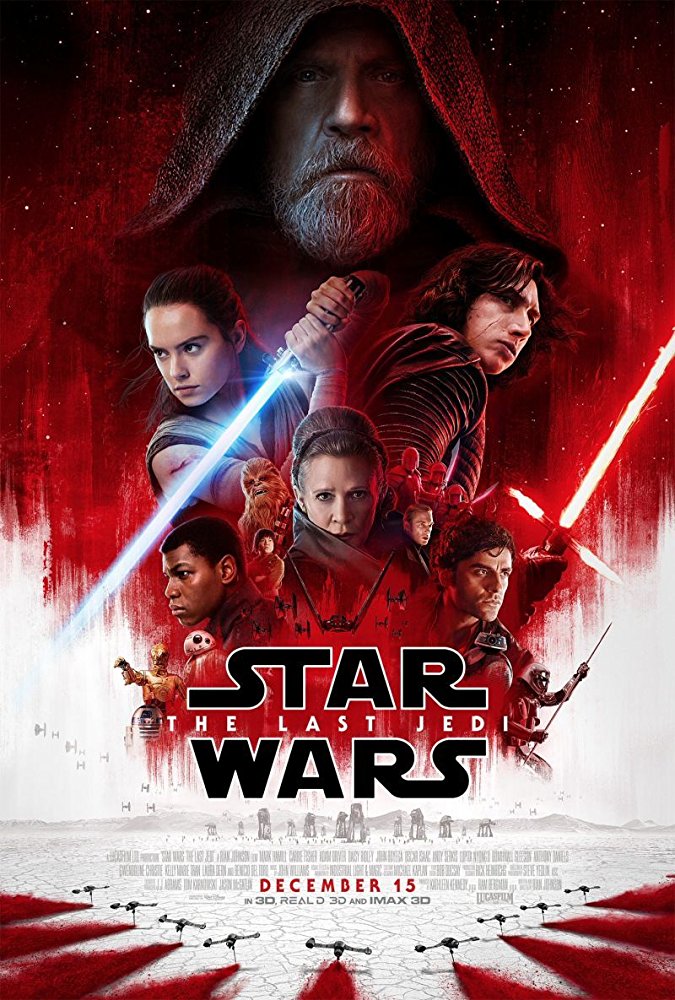 Basically: A magical girl learns the Force from The Last Jedi while his nephew freaks out with a red lightsaber.

There are very few critic-proof movies. There are critics known to swing Rotten Tomatoes scores just to be “contrarian” so a franchise that’s immune like the juggernaut that is Disney’s Star Wars, especially throughout various “episodes,” is truly a force. There is such built-in love for every single nostalgic tugging of the heartstring in Star Wars. That brings us to Episode 8 – Star Wars: The Last Jedi. Following up on the events of the last film, The Force Awakens, this film splits the heroes of the resistance up as they try to make a larger stand against the First Order, led by Supreme Leader Snoke (Andy Serkis) and his lieutenants: Grand Moff Tarkin, General Hux (Domhnall Gleeson), and the anger-ridden dark force wielder Kylo Ren (Adam Driver). All while Rey (Daisy Ridley) meets Jedi Master Luke Skywalker (Mark Hamill)…

And that’s as much as I can say about the setup, there will be NO SPOILERS. 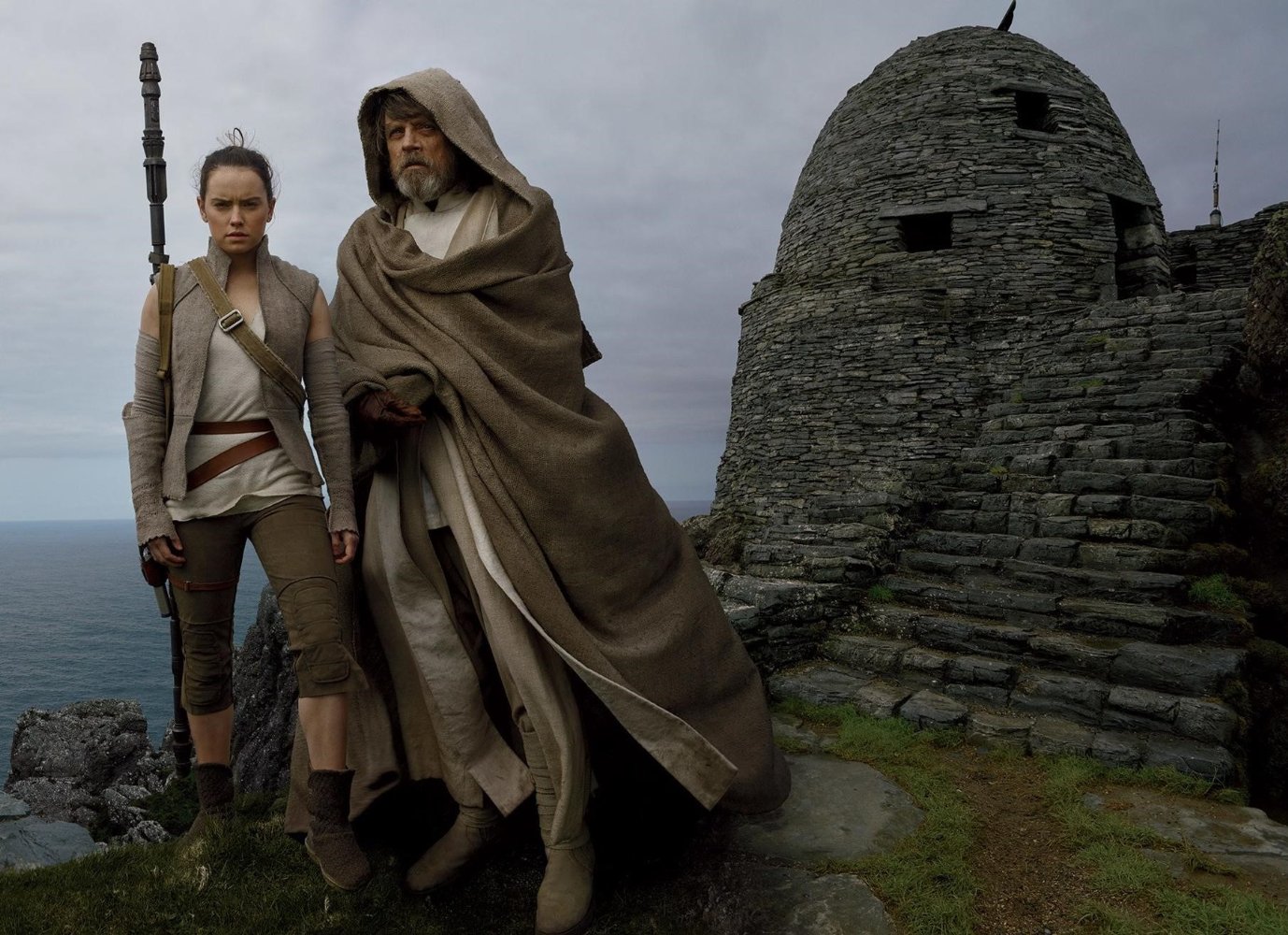 This might be the most Star Wars-y movie yet. Unlike The Force Awakens, which felt like a replay of A New Hope, this one is a new story. The thing is, some of the issues from the last movie are still present, even with Rian Johnson (Brick, Brothers Bloom, Looper) at the helm. Johnson adds smart bursts of humor that ground the movie in humanity inside a universe dominated by giant starships shooting lasers all over the place. As of yet, there is no reason given for what the First Order is doing—other than it’s evil and really, really Empire-y.

The character of Finn (John Boyega) is a bit better in this sequel, he’s more assertive and not as controlled by fear. Poe Dameron (Oscar Isaac) is great and can be seen throughout as opposed to his cameo in The Force Awakens. Isaac is all shine in his scenes with the late Carrie Fisher and Laura Dern.

Most fans will enjoy The Last Jedi  but it won’t be for everyone. While well crafted, the current batch of main storyline SW films feel a little hollow—like painting by the numbers with a little touch of freehand. A lot of characters lack clear motivations outside of GOOD GUY and BAD GUY designations. The movie is also two and half hours and you feel it. The structure, at times, is similar to 30-minute episodes of a miniseries event that we’re binge watching. And while some of the visual effects and cinematography are stunning, something is lacking overall. BUT it’s Star Wars and everyone is going to see it anyway.

In The End: Star Wars: The Last Jedi is like a cold Coca Cola and everyone loves a cold coke.