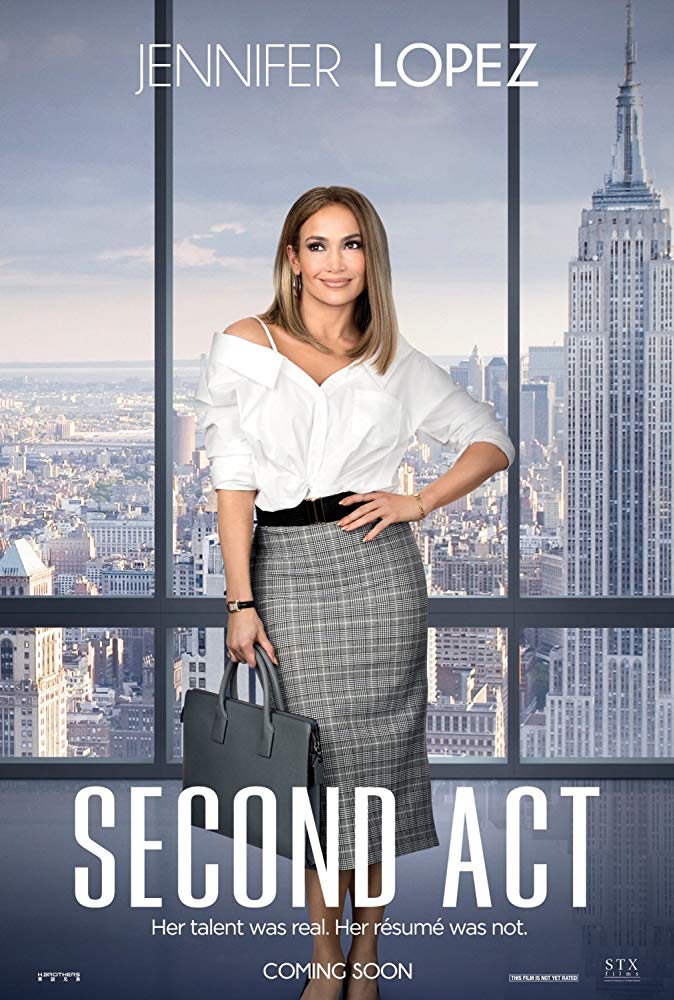 Basically: J.Lo is back on screen with her Jenny from the Block charm.

Jennifer Lopez is in a weird place in pop culture. She’s always around but it also feels like she’s quiet. She’s released albums, had Las Vegas residencies, and NBC dark cop dramas but those are almost vaporware because Lopez is a movie star—one of the real few left in the era of franchise dominance. Now it’s the holiday season and guess who’s back on our screens…

In Second Act Lopez plays Maya, an assistant manager at a big box retailer in Queens, who’s trying to impress the store owner to get a promotion. She’s denied the opportunity because she lacks a college degree. She’s left defeated and frustrated, until her best friend Joan’s (Leah Remini) computer genius son (Dalton Harrod) spruces up her online profile. This falsely created background opens up an opportunity at a huge cosmetics firm. Second Act’s setup leads Lopez back into some familiar form from her earlier films like Maid in Manhattan and The Wedding Planner. 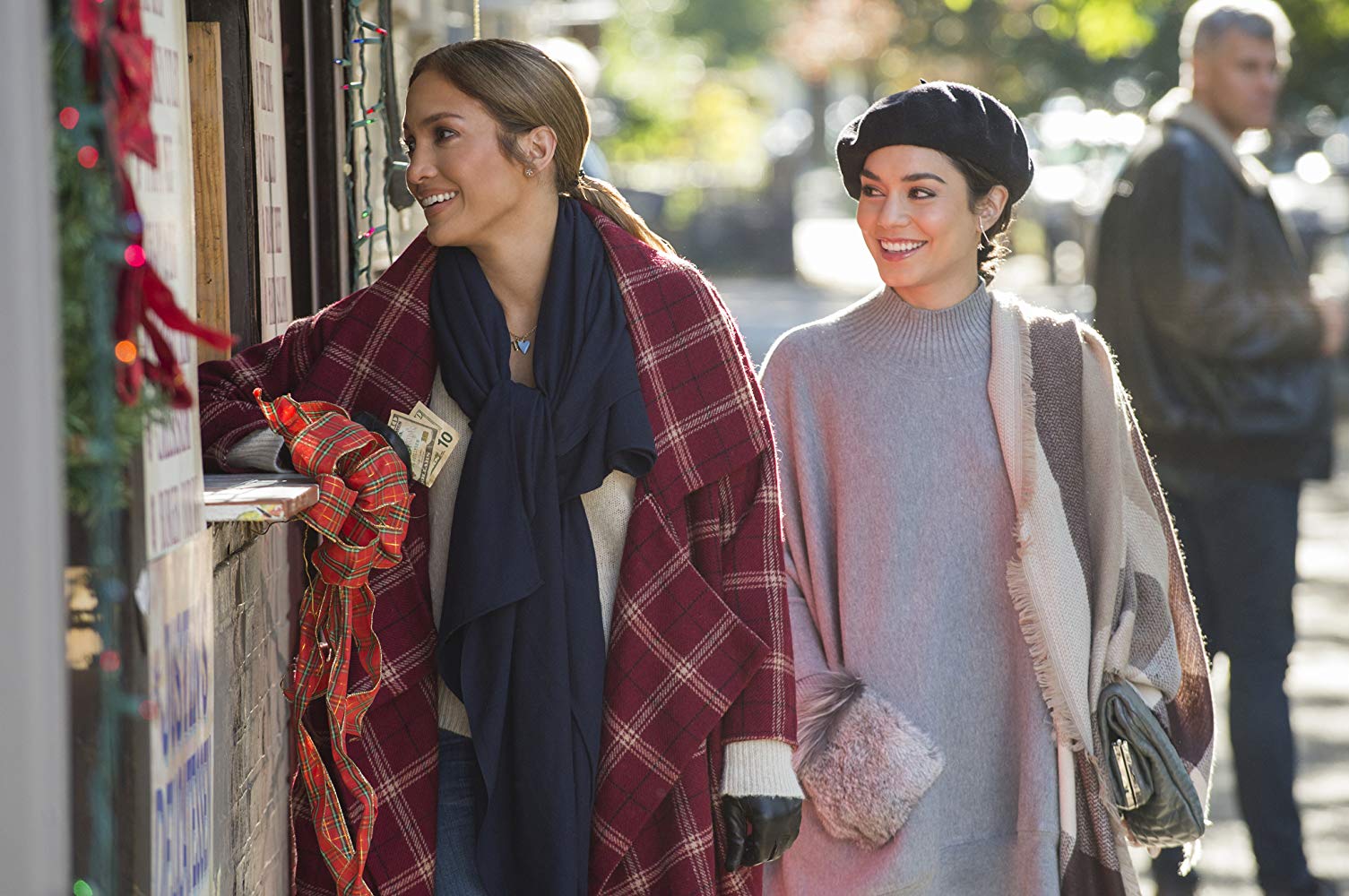 Lopez’s Maya checks all the boxes for the likeable working-class native New Yorker. Having Remini to bounce off of and being the straight woman in their duo works. Joan feels similar to the character of Carrie that she played on King of Queens. Milo Ventimiglia plays Maya’s boyfriend Trey who’s less of a romantic interest and more of a Jiminy-Cricket-like conscious for Maya and the main area of conflict.

You’d think the core of Second Act would be wondering if Maya’s employers would realize she faked her resume. It’s not. Instead it’s more about Maya’s regret over her past and the sacrifices she made. Most of that is dealt with through the dynamic between Maya and the high-powered young executive Zoe (Vanessa Hudgens). The weight of the movie rests on this core relationship. The idea of family, and regret about not having one, is what really drives Second Act and this makes it work as a holiday movie. The performances are cute, centered on Lopez and the way the other actors bounce off of her.

There is nothing really amazing in terms of the filmmaking or directing—it’s pretty boring fare in that regard. This isn’t a movie for everyone, some may consider it cheesy or corny, but it knows exactly what it is. If you’re looking for a cute family holiday movie—or you just love you some J.Lo—definitely go see it because I don’t believe you’ll be disappointed.

In the End: A movie about family that’s masquerading as a romantic comedy that might be a bit too saccharine.