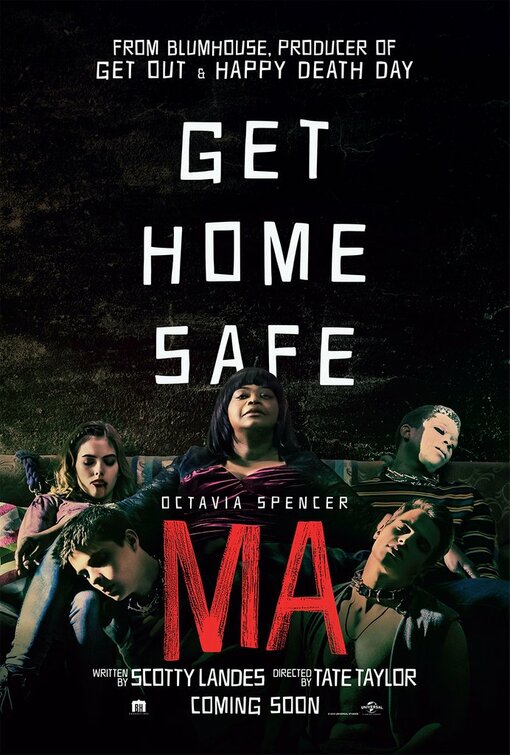 Basically: A group of kids party with the wrong woman and get involved in some serious sh*t. 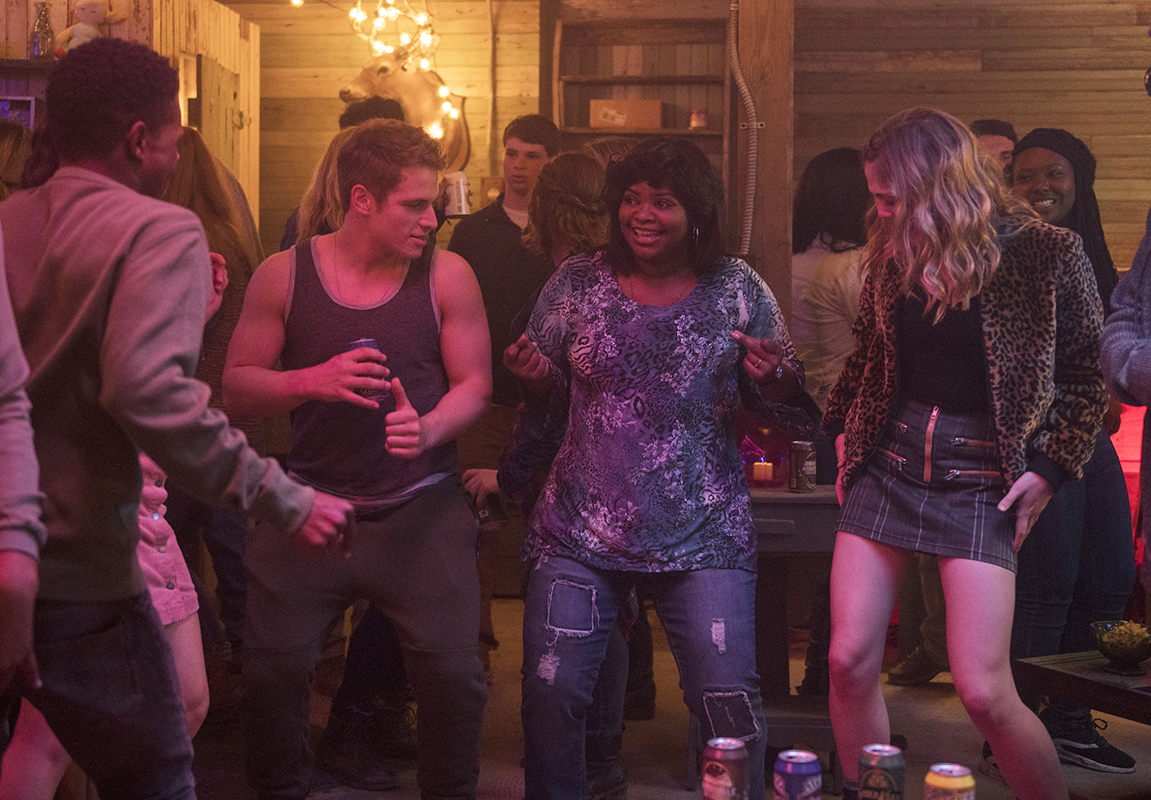 I love how the movie makes the token “black friend” Darrell (Dante Brown) the voice of reason, that no one listens to and everyone pressures into staying with the group. Sadly, they don’t give him much to work with. He has very few lines and no girlfriend or even a love interest to explore.

I also love the fact that they include a girl with a disability (Tanyell Waivers), no matter how fleeting or tacked on her role might feel. I wish they would have developed her more instead of making her the ghost in the machine.

Now for the things I hate (no sarcasm) about this movie: The pacing is all wrong. We spend over half the movie feeling bad for Ma or being creeped out by her without any tangible reason why. Then in the last rushed part of the movie she becomes a caricature of evil going from zero to a million in no time at all. It was so frustrating to watch this movie, and specifically a stellar actress like Spencer, suffer through this script. Someone please offer to edit writer Scotty Landes in the future. 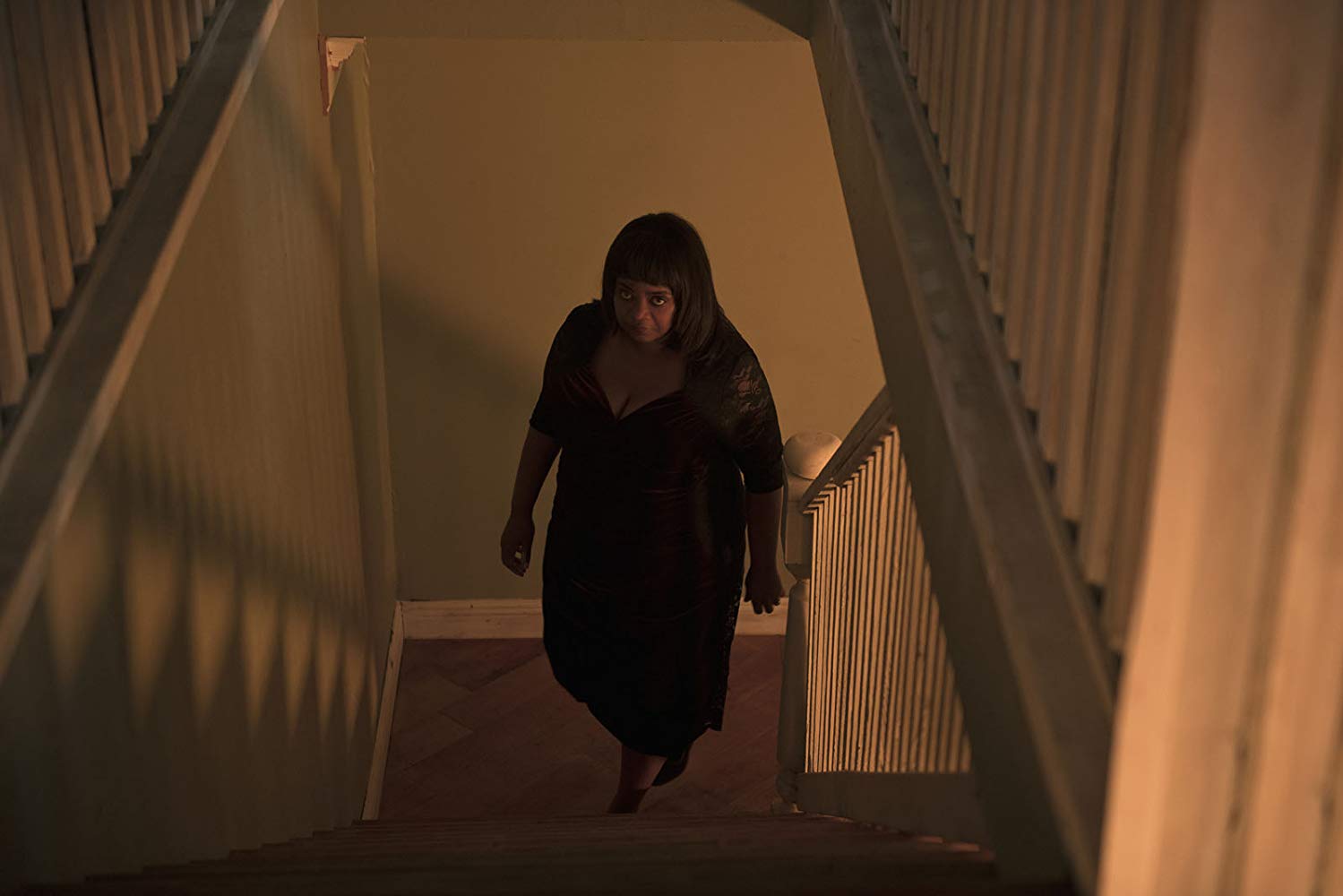 I also hated the directorial choices made by Tate Taylor. More often than not, when Spencer looked into the camera trying to evoke a creepy mood the audience laughed. It was overdone and, yes, laughable. And while I love the racial and gender flipped horror lead in Spencer the choices made for her hold her back.

Honestly, the best part of this movie was the reaction from the audience. One man screamed at Juliette Lewis (Maggie’s mother), “Now you’re a real parent!” And then the gasp from EVERY male in the audience during another scene nearly sucked the oxygen out of the room.

Those bits were fun but, really, I had other things I could have done with my night…like watch Spencer in any other movie.

In the End: Even Octavia Spencer couldn’t save this movie.