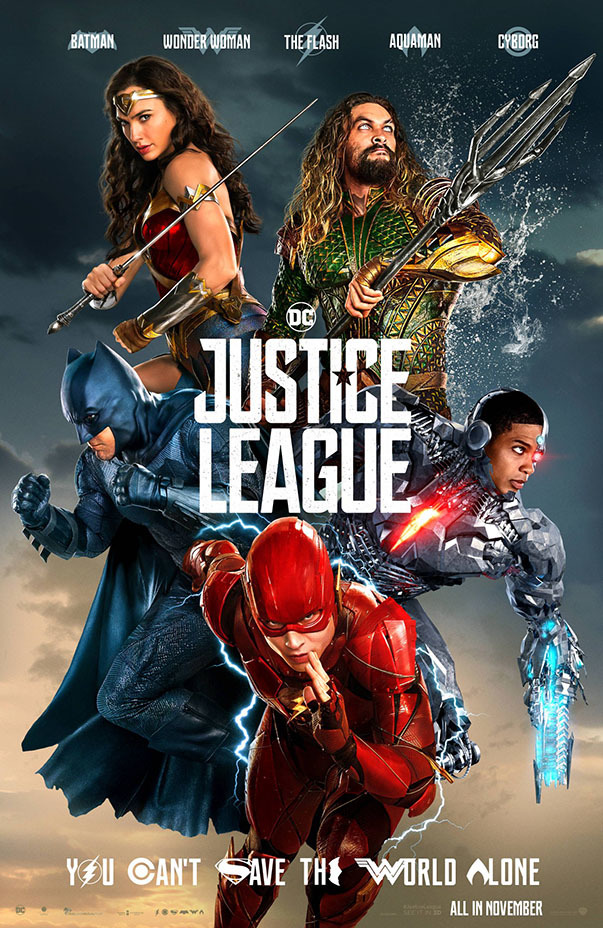 Basically: Batman puts the band together and the DC Heroes come out to play.

Review’s Note – Dec 27 2017: Looking back on it, I now realize a big part of the following review was written out of pure relief. Happiness that the dark pall that plagued the live-action DC heroes had been removed. I’m still excited that this may be a turning point in the DCEU—going forward, we might finally see these heroes portrayed the way they deserve to be (along with Wonder Woman). That means something to me. …and now, my review:

For awhile now, I’ve been less than enchanted with the DCEU films. With Zack Snyder at the helm, the costumed…people…on the screen could be called extraordinary but never heroic. They were miserable semi-homicidal maniacs in a desaturated world filled with doom and zero triumph. These were not the heroes I grew up with—not my Batman, not my Superman.

…and after a debilitating tragedy Zack Snyder brought in fellow director Joss Whedon to finish—and reshape—Justice League. Joss Whedon is well known as a script doctor and on this first DC film he’s a surgeon. Whedon has resuscitated our beloved DC heroes. Yeah, I’ll say it: He reanimated them. They live. 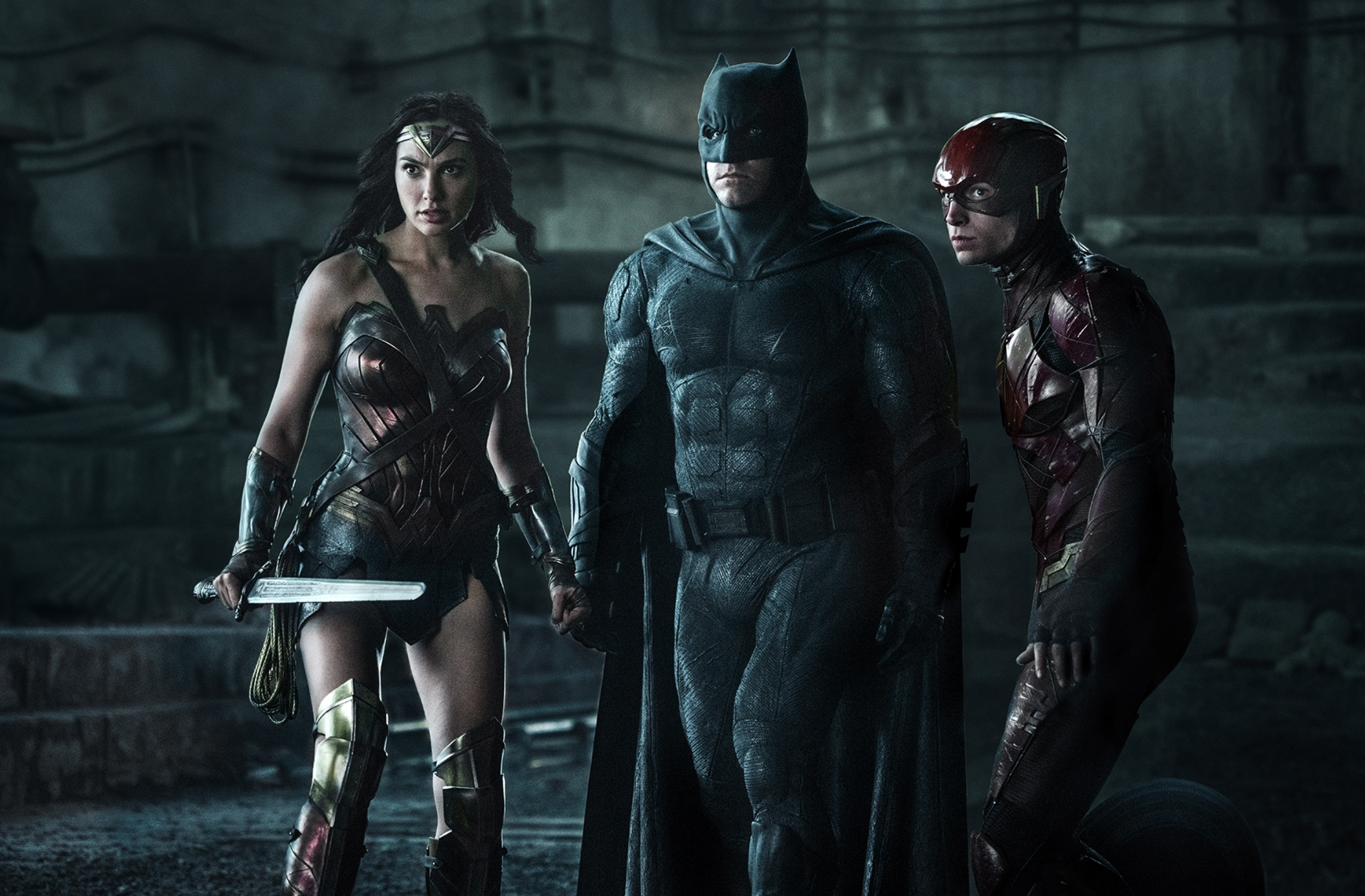 “What this team gives us in this movie is not about plot, it’s about character, 360 degree heroes. Real pain, real personalities, real consequences, and really funny.”

When you’re watching Justice League you can see every tweak and recalibration Whedon made to bring out the depths of these heroes he knows so well. A mention of “gorilla sign language,” a catch phrase dropped at the right moment, a Batman who is super awks at expressing his feelings. Aw, hell yeah!

There has been a lot of talk about whether or not Justice League has a plot. That doesn’t matter. It’s a superhero movie. Here’s a non-spoilery breakdown: The world (or city) is about to be destroyed. Our heroes stop it. 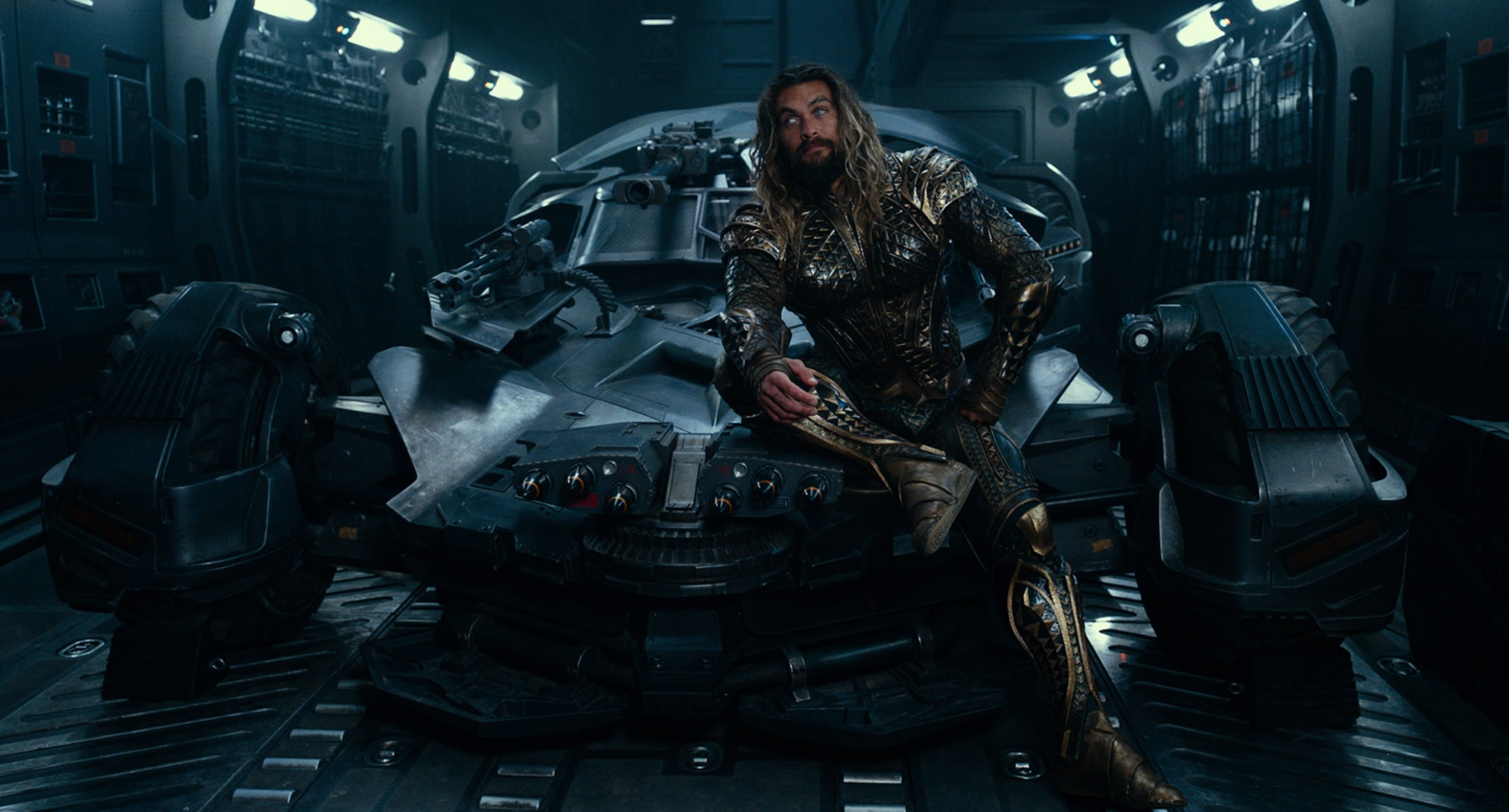 “It’s exactly what DC Comics fans have been waiting for: A chance to see the JLA (Justice League of America) and every reason to cheer about it.”

The core of Justice League is bringing the team together; the themes are loneliness and isolation. We see how those emotions affect every character. A Barry Allen (for comic book fans more like Bart-Wally) who lives on the fringe since his father’s false imprisonment, and moves so fast he never has time to make friends. Batman, isolated by his obsessions as much as the hard choices he’s had to make. A Wonder Woman who protects mankind but doesn’t live among us. Aquaman who…well, they haven’t told us his backstory yet, but he’s a total loner rebel. A Cyborg living in a figurative tower because he can’t seem to reclaim his humanity while alien technology takes over his body. Our villain too. Here is Steppenwolfe, angry and disillusioned by his exile. Wow, ya’ll. 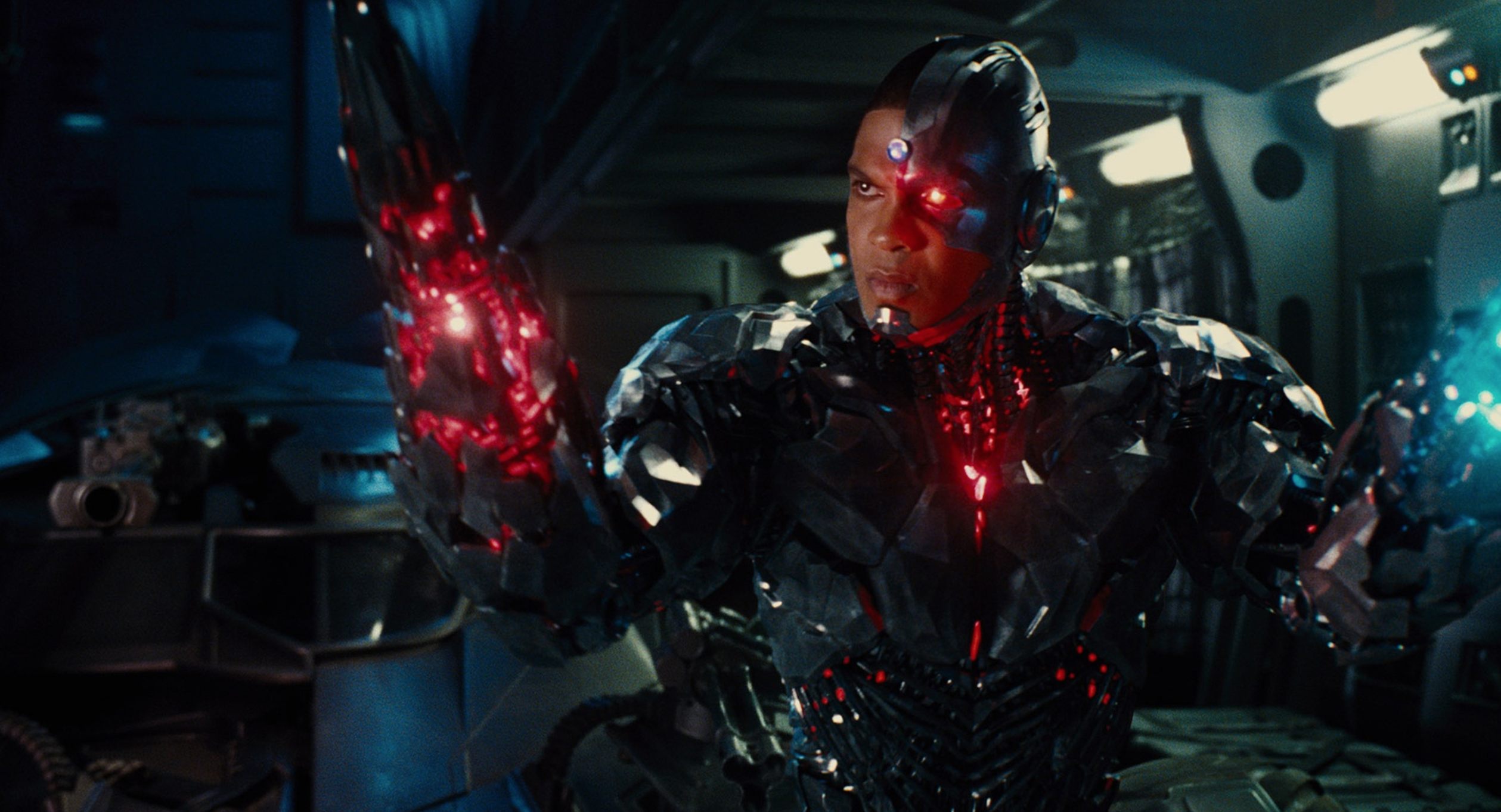 #Applause for Ezra Miller (The Flash), Jason Momoa (Aquaman), Gal Gadot (Wonder Woman), Ben Affleck (Batman), Ray Fisher (Cyborg), and every surprise along the way. What this team gives us in this movie is not about plot, it’s about character, 360° degree heroes. Real pain, real personalities, real consequences, and really funny. Is Justice League a great film? Nope, it’s a fun comic book movie. And it’s exactly what DC Comics fans have been waiting for: A chance to see the JLA (Justice League of America) and every reason to cheer about it.

In the end: See it, it’s so much fun. We really need our heroes right now—real and imagined—and ‘Justice League’ delivers.