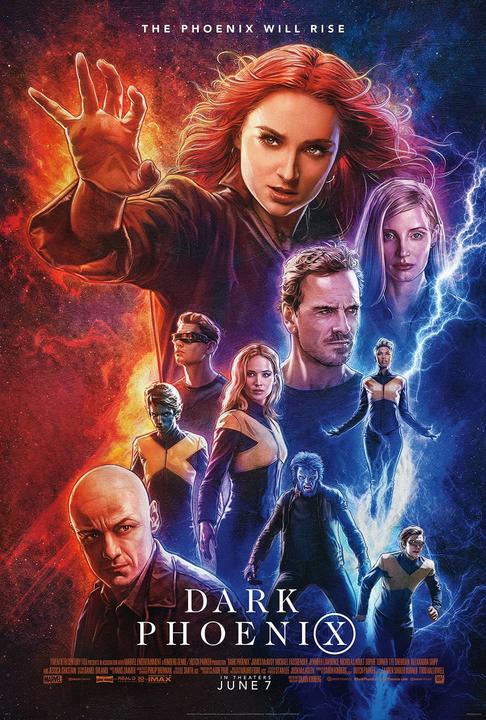 Basically: Another try at the Dark Phoenix story from the X-Men comic books and an ending to the 20th Century Fox movie franchise.

Nineteen years ago 20th Century Fox brought the most popular superhero comic franchise forth  to the movie screen: The X-Men. At the time—while the comic book industry was not in a good place for a multitude of factors—the mutants of the X-Men were still selling hundreds of thousands of copies a month in a dozen or so comics. There cartoons were still on the air, toys were still selling, and video games were killing the arcades and home consoles.

Since that time the movie franchise has given us many highs like: X-Men 2, First Class, Days of Future Past, Logan, and Deadpool. It’s also given us lows like Wolverine Origins, for many Apocalypse, and the agreed upon is Last Stand. Last Stand was the first attempt to adapt the classic Dark Phoenix story and it failed. It wasn’t until First Class came along that the “Mutant” franchise was able to get its bearings again. 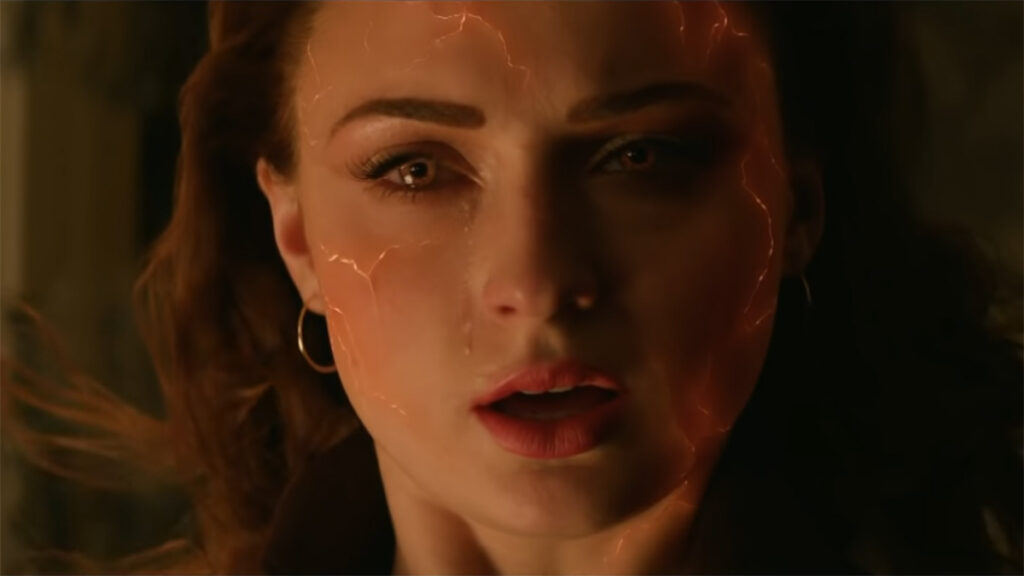 Now, post the rise of the MCU and the finish of the Infinity Saga, fans have different expectations. AND after the completion of Dark Phoenix, 20th Century Fox was bought by Disney, finally bringing the X-Men (along with the Fantastic Four) into the Marvel Cinematic fold heading into the future. That brings a cloud over this last Fox film. Dark Phoenix is fighting an uphill battle between the public’s memory of the previous X-film and rumors/news about problems with the movie—some of this is just bias or anticipation for the mutants to be folded into the Marvel mega-franchise. Either way it’s setting a hard field of play for this final First Class era movie.

Dark Phoenix takes place in 1992, nine years after Apocalypse. Most of our team is older and wiser and starting to be accepted as superheroes in this world. Charles Xavier’s dream has come true: Mutants have overcome. When the crew of the Space Shuttle Endeavor is endangered, by what is thought to be a solar flare, the X-Men go into space to save them. In the process, Jean Grey sacrifices herself to save the crew and her team but ends up absorbing the random flare of energy and survives.

Subsequently, showered with fame and gratitude, the X-Men are living the life, but Jean is changed. She’s more powerful and she’s losing control of herself and her powers. Will the X-Men be able to stop her from going “nuclear”? Who’s this mysterious group trying to manipulate her? 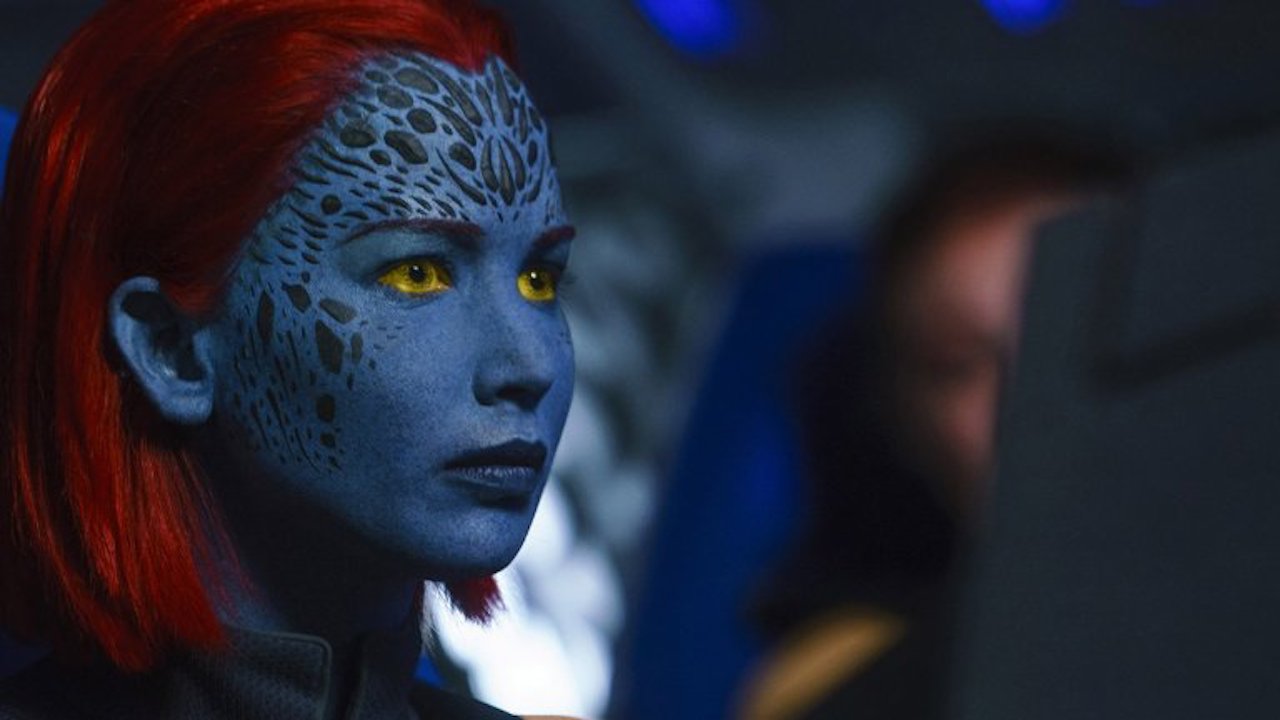 So, now that we’ve got the usual setup out of the way: Is the movie fire or not? Well, I think it’s quite good. Simon Kinberg wrote and directed this and he’s chosen to go another route with a more subtle movie. He does a great job of choosing more suspense over giant explosions. Those happen and huge fights too, but most of this movie is driven by character and the choices they’ve made. A lot of the story deals with how women assert themselves as they come into their own. Some of this was handled in Captain Marvel but it’s a bit more subtle here. There’s no straightforward evil douche-bag-man, negging the main woman character down. Since it’s the X-Men and most of this team is historically woman power-centric, Jean and the others are dealing with the failures of the paternal figures in their lives, and the loss and other issues with their guiding maternal forces.

Sophie Turner does well for most of the film, showing the internal battle within Jean (without Sansa Stark being a distraction since the end of Game of Thrones). Jennifer Lawrence isn’t in the movie much. She’s very much the mother figure and leader here but we never get to see that on screen.You get the feeling she’s just tired of the Mystique role but her scenes with Sophie are great and her continuing conflict with Charles (James McAvoy) is still going on.

Nicholas Hoult gets to do a little more as Hank McCoy aka the Beast. He gets to show some range emotionally that he wasn’t able to in the previous films. McAvoy is completely out of the shadow of Patrick Stewart and is very much Professor X. He’s done well in this one to show just how arrogant the Professor has become, while he’s adjusted to the fame and respect that he and the team have garnered within the world. It’s one of the first times I’ve really seen the idea of respectability politics in some X-Men media. It’s there—even if people miss it—in how the characters talk about things and their differences in opinion. 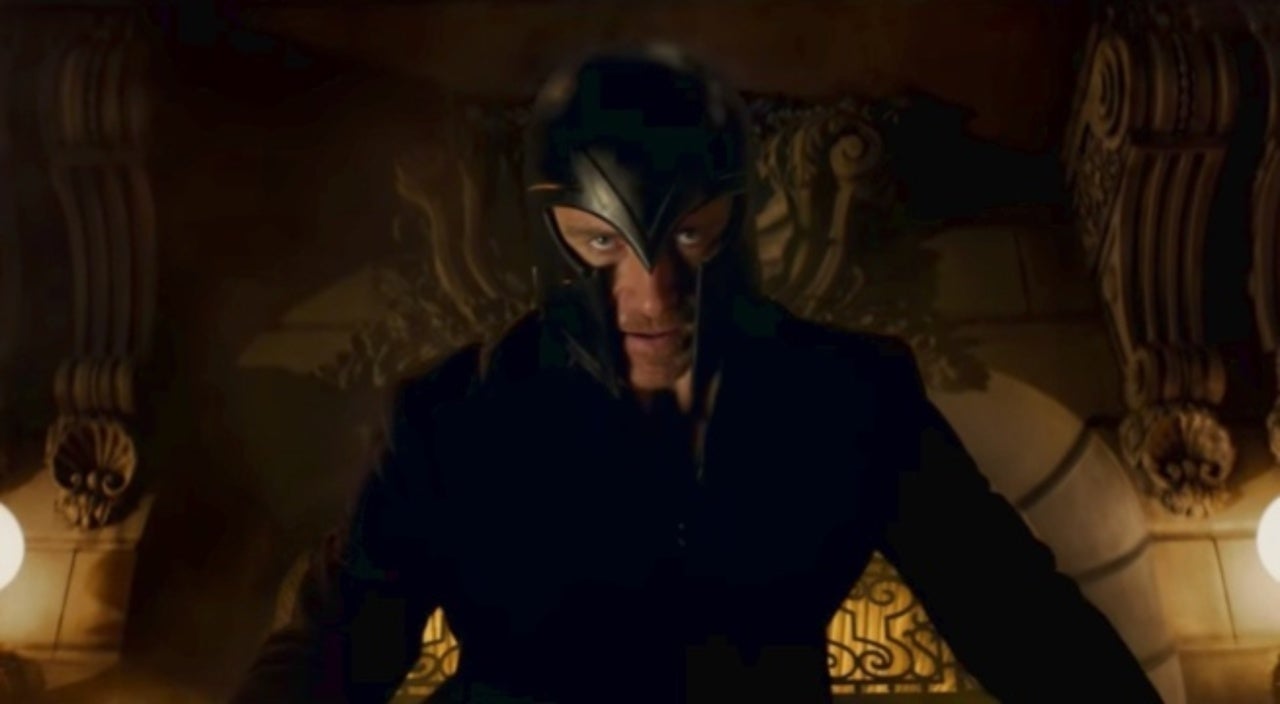 Then we have Michael Fassbender as Magneto. With not much to do and flimsy motivation, Fassbender is still so good. Even without going all in, he’s still damn captivating on screen. It’s really hard to not like Magneto in these movies. Ever since First Class, he’s been an anti-hero who always, somehow, ends up back with Charles to save the day. That doesn’t change in this movie but there is a sense of an ending here. We have some cool redshirt mutants who die and a bunch of surprising antagonists, led by Jessica Chastain as Vuk with Ato Essandoh’s Jones as her right hand. The two bring a horror tone to the movie that was surprising. Chastain does well to portray her character as calculating, cold, and manipulative with more nods to the source material than what you’d think.

I honestly don’t know how people will take this film. The tone of the audience I saw it with was quiet and it felt a little off afterward. I enjoyed Dark Phoenix and the more I think about it, I enjoy it more. It’s a different type of superhero movie and it does something rarely done in any superhero story: End. The last battle is a bit weak but, let’s be honest here, that is a genre problem and not a film problem. The performances were all good and the battle scenes were cool and interesting. The film LOOKED good, was clear with pretty good color grading making things pop as they should. Dark Phoenix has a ton of easter eggs for fans of the comics as well.

In The End: Dark Phoenix is a good superhero movie that people don’t have faith in. I hope it surprises and people check it out.