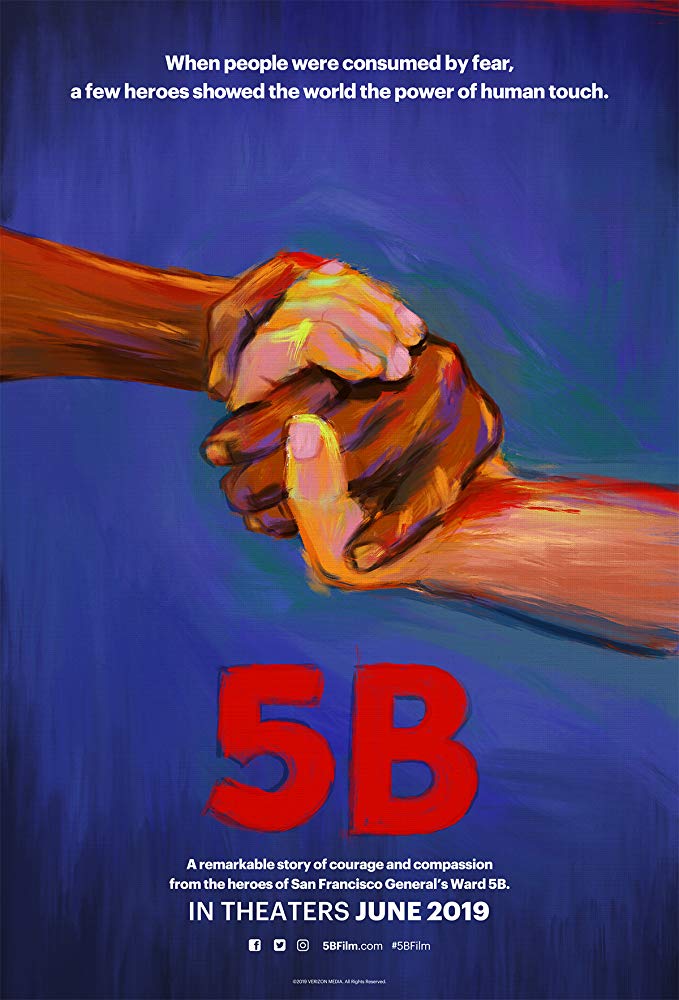 Basically: A group of nurses show early AIDS victims honest compassion in the last days of their lives.

This review is very hard to write.

I wasn’t directly impacted by it but it still had an impact on me. I remember seeing the AIDS Memorial quilt for the first time, I remember being upset over Ryan White, and I remember my parents being scared and mad at “the homosexuals”. They didn’t know at the time that I was one of those homosexuals. Neither did I.

This movie is a step back into all of that confusion, all that fear, all that sadness. It explores the origin of San Francisco General Hospital’s Ward 5B, the first AIDS Ward. It talks to the nurses who helped create the type of care we see for AIDS patients today. 5B also explores the volatile thoughts and feelings the ward brought up in a world reeling from the emergence of a 100% fatal epidemic.

It is an incredibly powerful and equally painful film. 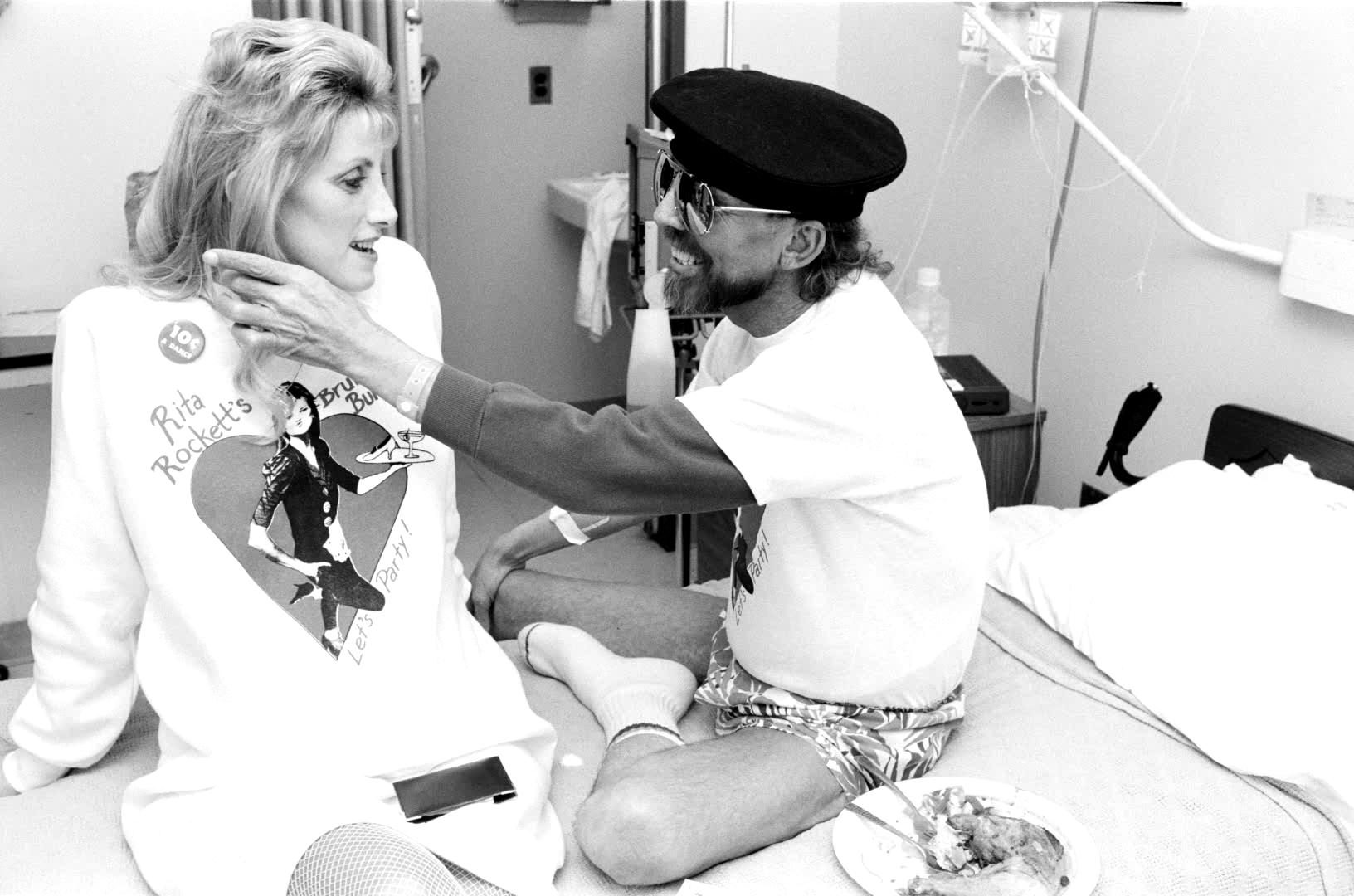 I will be honest, I had to get up and leave to compose myself while watching—5B is that overwhelming and emotional. It is, also, that worthwhile.

The historical footage combined with interviews of those who were there is moving. The ravages of what they went through is so clear on those aging faces and in those brave voices, that quaver only a little. It’s like one foot is back in those overwhelming days when we didn’t know what to do or not to do—like living it over again—but with that grainy overlay of film from pre-HD days.

And yet, the directors (Paul Haggis, Dan Krauss) don’t glory in the suffering of the victims, they show them with compassion and lay bare the emotional suffering of these men by simply introducing them to us. We see what they were before and what they became when they were in Ward 5B.

It is a profound act of courage, as well, to not glamorize the nurses. Instead of making them heroic cape-bound saviors, they are simply people who care enough to ease the transition from life into death for victims who have been left alone to die without even the slightest human decency conferred upon them.

Equally, they allow the villains to speak for themselves. Some of whom still hold incredibly strong feelings about the AIDS epidemic.

In the End: This film is an unflinching look back at the beginning of AIDS care and a love letter to those who pioneered it.