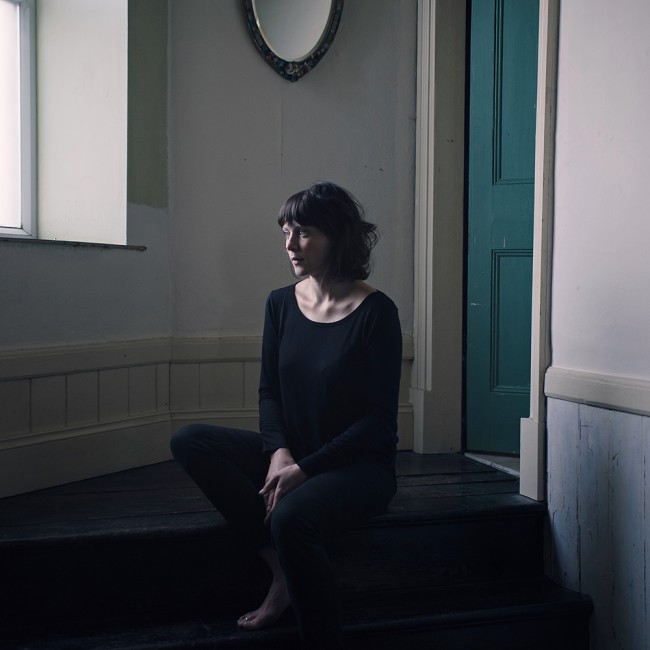 In a world of “feels” Crooks UK seems to capture them all. From vocals that will make anyone swoon, to a variety of sounds as diverse as the current climate, the new album feels like winter.

Are We All The Same Distance Apart speaks volumes to the mentality that somber music can still bring about happiness by combining relaxed yet aggressive vocals with chilling backing music, both acoustic and full band. It’s a refreshingly honest album boasting the seasons of anger, depression, and joy through times of struggle. While a lot of the songs on the album could be that perfect “watch the snow fall while drinking hot chocolate” lullaby however, it’s the songs with hard-hitting music that will leave you with “A Few Peaceful Days” of summer bliss. It’s a beautiful combination of the warmth and cold you feel in and out of daily life.

It’s not always easy to fill an album that has such a moody theme with good vibes, but Crooks UK manages to make these things happen almost effortlessly. With a variety of music and experiences to boast of, they stay very true to themselves by not shying away from being emotionally upfront and channeling emotions musically. While the harder pop-punk is there, Are We All The Same Distance was able to do melancholy sans the “emo.” It’s a beautifully written, and lyrically mature album questioning a lot, and understanding that there aren’t always answers.

Buy it, stream it, or skip it? Buy it! It’s the perfect winter album, leaving goosebumps on your skin and simultaneously warming your insides.