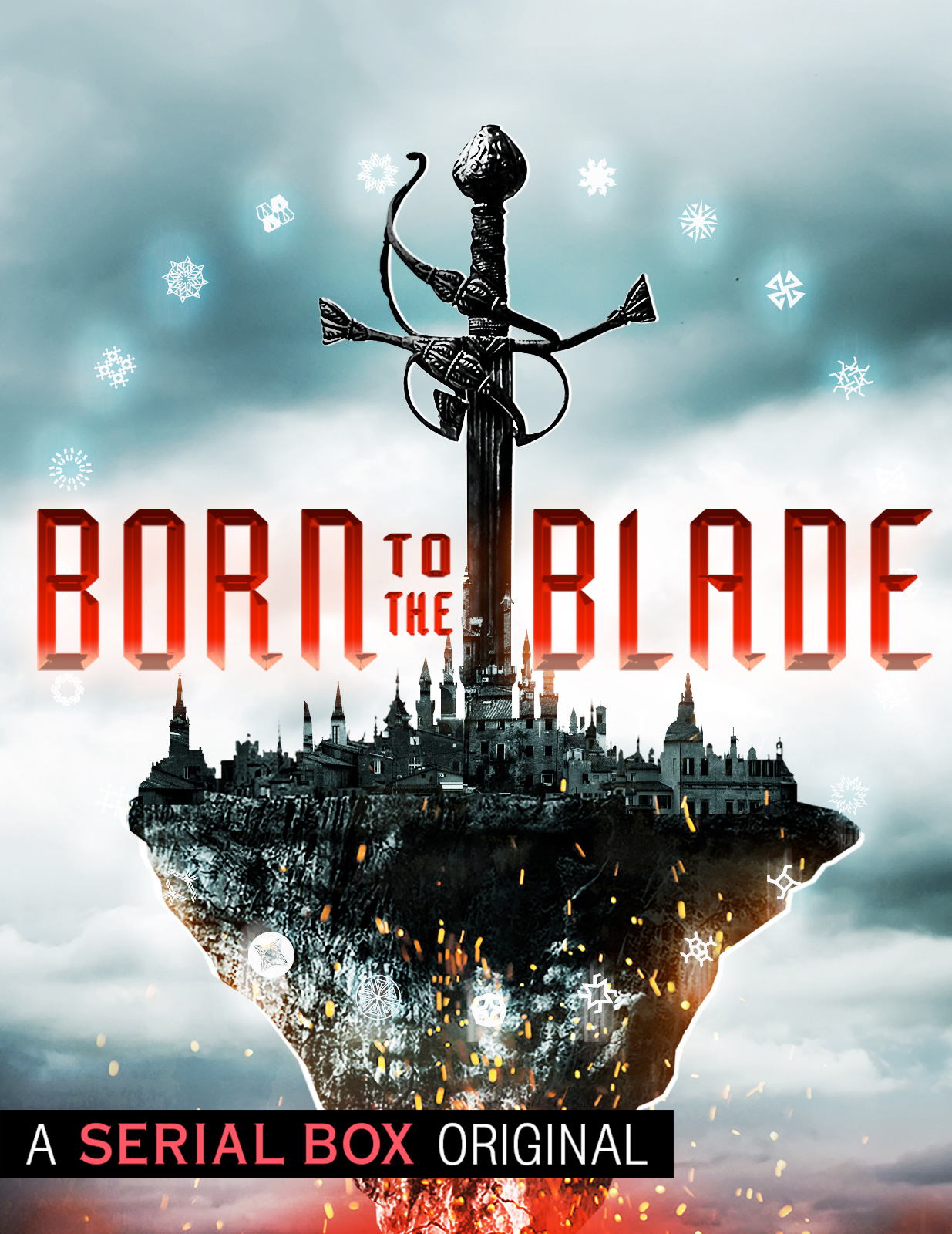 Born to the Blade - Episode 1

Basically: If you are looking for something to tide you over ‘til the feast of the next Into the Badlands episode, Serial Box’s Born to the Blade can be your amuse-bouche.

Welcome to the Mertikan empire where matters are settled by the word or by duel. The first episode of Born to the Blade introduces us to two main characters, Oda no Michiko and Kris Denn. They are newcomers to Twaa-Fei, a neutral city filled with politics and ever-shifting alliances, that is overseen by the Warder’s Circle, a powerful guild of diplomats. When a bloodthirsty warlord known as the Golden Lord forsakes his allegiance to the empire, it threatens the empire’s precarious balance of peace.

Oda no Michiko (or Michiko for short) is training to be a Junior Warder. The disgraced Golden Lord is from her homeland and Michiko is determined to bring honor back to her people. She meets Kris Denn on her way to her post. He has been chosen to fight in the Gauntlet, a series of duels between representatives from each nation. If he wins he’ll become the first Warder of the developing nation of Rumika.

If you like your fantasy mixed with martial arts and a heavy dose of political intrigue, Born to the Blade is a promising audiobook/ebook combo from monthly subscription service Serial Box. Created by Michael R. Underwood (Ree Reyes series), Born to the Blade is the service’s first release in the high fantasy genre. If you plan to listen rather than read the series, I would not recommend listening while you are preoccupied—at first, I thought I wasn’t in the best setting to listen to the first episode but after re-listening in a quiet space, I still found it hard to focus. The narrator is engaging, although a more distinctive accent for each character would help in differentiating one from the other. The reliance on sound effects to punctuate action scenes or the sound of rain to give ambiance is more distracting than enthralling, especially in the beginning when the audience is acclimating to the world.

As for world building, this is where the story is weakest. Locations (a map would be nice), customs (I’d like to know more about the sigils used), and roles (Bladecrafters vs Warders) are briefly commented on rather than given sufficient time to describe and explain their contexts. There are some good ideas but overall it feels like Born to the Blade is still a draft—the writers don’t fully convey how the society works or the roles people play in it. Because of the lack of development, it feels like the fantasy aspect is superficial and sometimes mixed up with Kung Fu techniques. It’s similar to when TV shows want to have superheroes, but are afraid to show their capes—the writers should not be afraid to go balls deep into describing the world.

If I can keep up with House of Plantagenet with no trouble, then I should be able to follow the plot in Born to the Blade. Unfortunately, it doesn’t hold up to most other high fantasy stories.

In the end: All the ingredients are there—ambitious youth, courtly politics, and fantastical fighting—but Born to the Blade needs a little more time in the oven to bake.