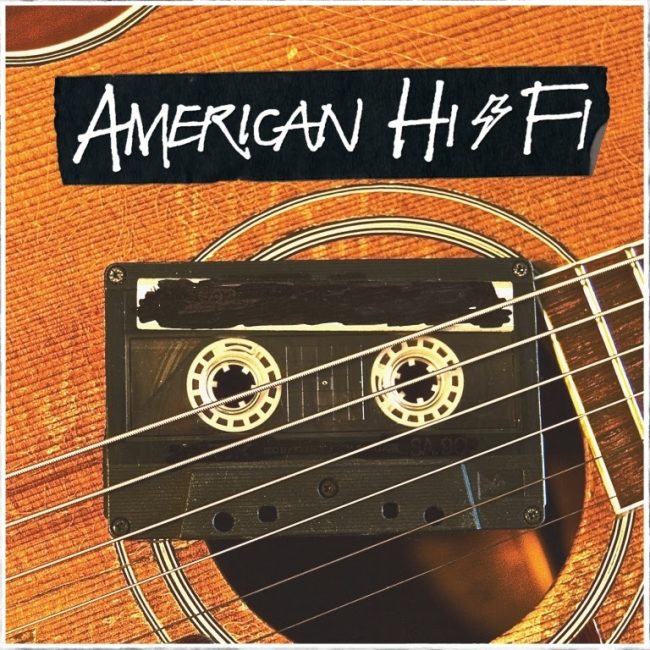 A little more than 15 years to the day after the release of the debut album that put them on the map, American Hi-Fi has re-released their self titled album acoustically. You might not be too stoked, if you’re thinking it’s only  a lame acoustic album, but you couldn’t be more wrong. There are  no cheesy re-imagined versions of the songs, it’s the songs we love played slightly differently because  there’s no distortion–just acoustic.  You’ll be singing these songs over and over again just like the first time you heard them! Hear our full review below!

Buy It, Skip It, Stream It: Buy It.  Buy it. Feel like a kid again discovering new music.