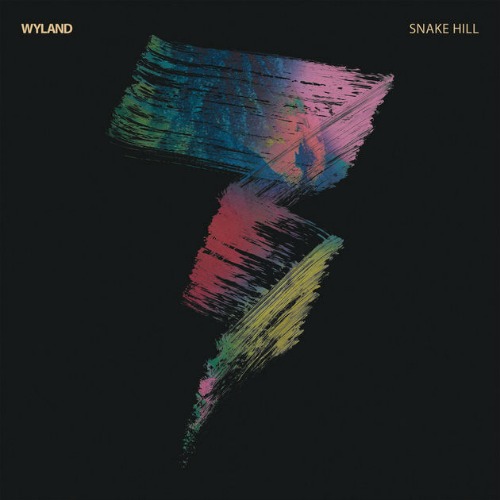 “You see the world, all the shapes and sounds / From inside a magazine, it tells you what it’s all about”

For a band that’s only been active for a few years, Wyland has the mature, sophisticated sound of an act that’s been around twice as long. With the release of their new EP, Snake Hill, last month, they’re rapidly making their way onto the list of great alternative rock bands to come out of New Jersey.

One inkling that they’re on their way to greatness is “Rust and Bone”, the first full song on the EP, which sounds like it could have been a B-side to a Bruce Springsteen album from the mid-2000s and makes me think of family road trips. Continuing a comparison to some of alt-rock’s heavyweights, “Lights Go Dark”  has a Coldplay-esque chorus that slips right into your head and wouldn’t sound out of place on an indie movie soundtrack. The piano driven ballad “Between Timid and Timbuktu” is equally lovely, with singer Ryan Sloan’s melodic vocals taking center stage and including endearing “woo-hoo-hoos” that are certain to make you smile. And lead single “The Answer”, which was released right before the presidential inauguration, brings a positive message of love and hope—something we all need to hear now and again.

They may only have a couple of EPs to their name, but Wyland is more than capable of taking their already impressive sound and making it even bigger.

Buy It, Stream It, or Skip It? Buy it for the next time you’re driving through the mountains with the windows down.