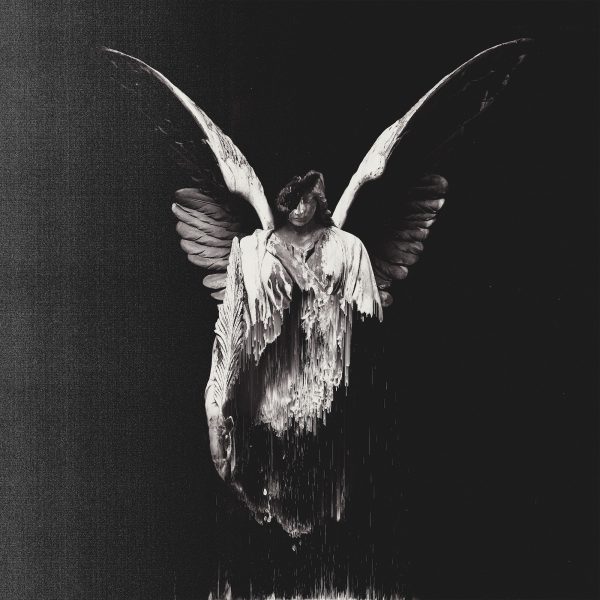 When a band doesn’t release an album for eight years, there’s usually a reason. Bands break up and reunite, side projects become main projects, and longtime band members float away into the musical ether. What happened with Underoath was a little bit of all of the above. But now they’re back, and not only have they not missed a step, they’ve leveled up.

Most albums that pop up after almost a decade of silence are a shadow of what made the band work in the first place. During their Caine-like “wandering the earth” time between records, bands sometimes come back with new sounds and new ideas, not all of them good.

That’s not the case with Erase Me. Right from the jump with “It Has To Start Somewhere,” you can tell the band put less time into redefining their sound, and much more time into refining it. The result is a solid album with no real skip-through tracks.

Though you won’t find yourself skipping tracks, there are at least one or two you’ll find yourself repeating. The band chose “On My Teeth” as the first single from the album, and that turned out to be a wise choice. It’s a straight-up banger, the perfect song for cranking up in your headphones so loud you get dirty looks.

And it’s darker, angrier than previous outings; lyrics like “I’m headed down the drain / I still feel safe / Down here where I belong” (from the aforementioned “On My Teeth”) and “There’s no turning back / There’s no coming down / I’m forever lost / There’s no coming down” (from “Rapture”) leave little doubt what the band was feeling when they were writing the album.

It’s Underoath’s eighth album, so it seems odd to say the band has found their sound, and to be fair, they found it quite some time back. To me, Erase Me is the band finding the apex-predator version of its sound: stripped-down, loud, and powerful.

Buy it, Stream it, or Skip it?: Buy it. If you’re a fan, it doesn’t feel like a betrayal of what came before; if you’re not a fan, this might just be the album that brings you into the fold.