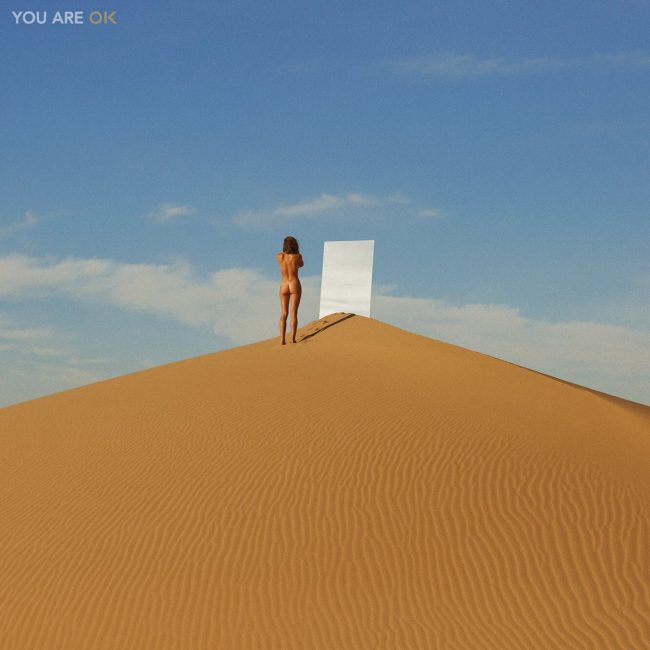 I want to feel like this forever, even if forever is just for now

I’m sitting here listening to your seventh album, You Are Ok, and I just want to say: Thank you.

Thank you for reminding me of our shared emo roots in “Slip the Noose”. You know, the part where you almost sound like My Chemical Romance when the drums kick in and the guitars start roaring? It’s like nothing you’ve ever released before, but at the same time, it’s undeniably The Maine.

I’m so grateful for the lines “one part anxiety using two parts naivety / Just to keep sane” in “My Best Habit”. It’s the most accurate description I’ve heard to describe what it’s like to be human in this day and age.

Thanks so much for making “Numb Without You” the first single to give us a taste of this new era. I don’t know if it’s what you intended but, for me, it perfectly captures what it’s like to listen to The Maine. You’ve managed to work your way into my heart and sometimes I wonder: Where would I be without your music?

I’m thrilled you’ve given me a new anthem with “Heaven, We’re Already Here”. I feel so triumphant as soon as those strings start, like I can do anything. Those layered vocals make me want to dance and scream along until my throat hurts.

I appreciate you sounding so vulnerable on “Broken Parts”, both the vocals and the actual instruments. It reminds me that it’s okay to feel broken sometimes—as long as I can keep putting myself back together again.

Thanks for the nine-and-a-half minute long epic “Flowers on the Grave”. I don’t think I’ve ever experienced so many emotions in one shot but, when it’s over, I feel invincible. It’s times like this I remember how long you’ve all known each other—you play off each other in the most seamless way.

Thank you for the tears during “I Feel It All Over” and for giving me a chance to catch my breath when you slow it down with “Forevermore”. Thanks also for “Tears Won’t Cry (Shinju)” and “One Sunset”—what other band could play with that many different sounds on one tracklist and still produce a cohesive album? You’ve always known precisely how far you can push yourselves creatively on each new outing and it helps keep your sound fresh.

Thanks for consistently mixing up your sound—I never know what to expect when a new The Maine album is released but it’s always exactly what I need to hear. I’m grateful that it’s always been the five of you and the strings were an inspired addition this time around. It’s been wonderful watching you grow and develop as musicians and I appreciate that you remain so excited to share new music with me, even though you’ve been doing this for over a decade.

But mostly, thank you for reminding me that I’m not alone and that, no matter what I’m going through, I’ll be OK. And so will you.

Buy it, Stream it, or Skip it? Buy it and prepare to feel all the feels.