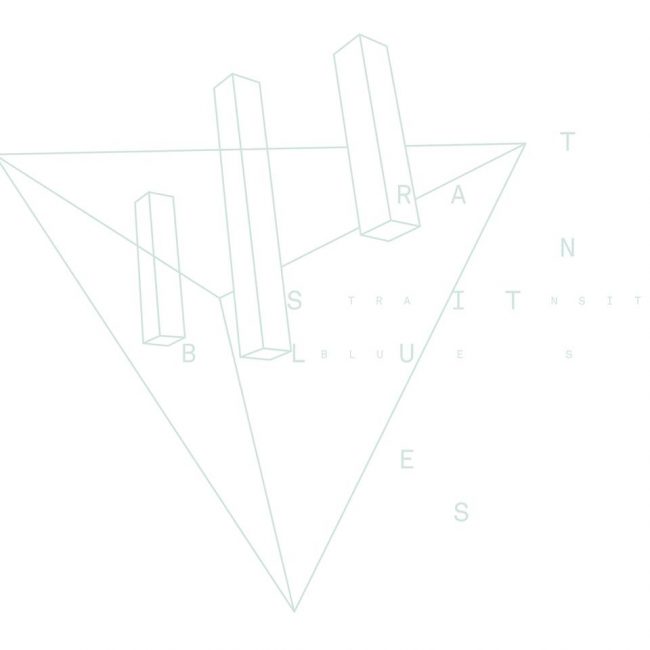 “I can’t stand to carry the weight”

In a world where hardcore is distorted, misused, and overdone, it’s refreshing to find an album that’s honest. One that doesn’t try too hard, or bring in a million and two studio tricks, and instead portrays the honest vision of a hardworking band. We should all be thankful, then, for The Devil Wears Prada.

Each song in the tracklist’s forty minutes lends a different aspect to the album. When things start out, an intense warning call and ferocious PSA consume your speakers by way of “Praise Poison”. It’s not long, however, before the band settles into a softer edge with “Worldwide”. The song is the most accessible on the collection, and will probably be sliding into airwaves worldwide soon. Where “The Condition” is a combination of polished vocals, radio rock beats, and vicious shouts, “Home Of The Grave” is a scary movie wrapped up in a song. “To The Key Of Evergreen” has a repetitive beat that’ll look great with a light show, while title track “Transit Blues” is the perfect combination of onslaught aggression and shadowy melodies.

One of the more notable components of Transit Blues is vocalist Mike Hranica’s voyages into spoken word. When he approaches the signature vocal delivery of so-called sad boys, he doesn’t alter its natural state, but instead leads it into a loud and relentless world—like a broken hearted La Dispute song, that might just kill you for making it that way.

As the album comes to a close, you notice that every track seems to enfold you quickly, but took its time rocking through the message. The Devil Wears Prada have been around the block a few times, and they know patience breeds reward. Their messages are strengthened by the thought put into each and every note, making an ironclad song out of every track.
Buy It, Skip It, or Stream It?: Buy it, everyone needs a strong hardcore album in their collection.