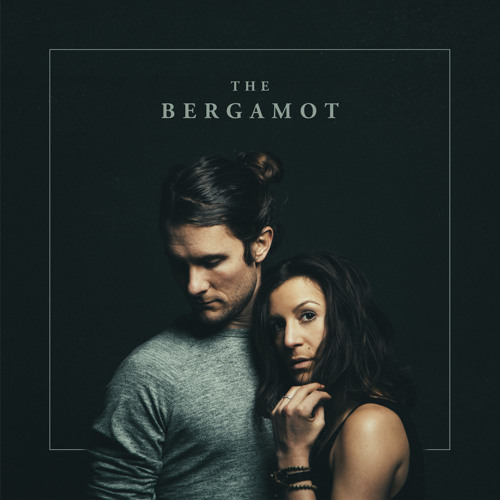 Maybe you never thought “alternative-folk” could be a genre you’d be interested in, but husband-and-wife duo, The Bergamot, are here to prove you wrong on their fourth album, Tones. Nathaniel Paul Hoff and Jillian Speece provide us with a refreshing take on life in the digital age with honest lyrics and catchy beats that wouldn’t sound out of place on the radio alongside acts like Florence + the Machine or Of Monsters and Men.

Opening track, “Forget About Tomorrow”, is an ode to living in the moment, a theme that is carried throughout the rest of the album; “Alive”, in particular, encourages us to go out into the world blindly so that life doesn’t just pass us by. A combination of different genres and elements on each track gives the songs unique personalities: the repeated automated “please hang up and dial again” in “Tones”, the vibrant orchestral arrangement in “Burst Out”, the rock ‘n’ roll vibe of “Money Honey”–all held up by rhythmic percussion and folky guitars. There’s also an adorable love song backed by violins, “School Notes”, which is semi-autobiographical as Hoff and Speece reminisce about falling in love and starting their relationship at a young age. Because of how intricate the tracks are, it takes several listens for them to really make an impression; it’s not a bad thing, but the songs start to blend together, despite their distinctive elements, if you’re not paying close attention.

Their obvious affection for each other is just one of the things that make The Bergamot enjoyable to listen to; the way their voices compliment each other to create beautiful, soothing harmonies is another. On Tones, Hoff and Speece sound like they’re having fun while spreading their message of the importance of living in the now, and that makes it easy to fall in love with their brand of storytelling.

Buy it, Stream it, or Skip it? Stream it. Tones will have you bopping your head and dreaming of summer despite the dreary winter weather outside.