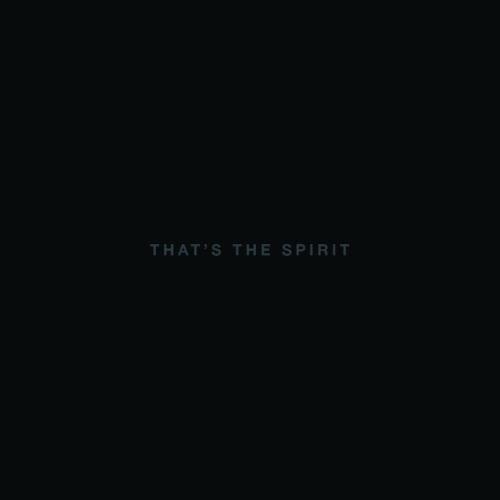 We’ve heard the singles and read the explanations of it being a “celebration of depression”. Still, after months of anticipation, no one could have predicted that the same guys who viciously spat out “Pray For Plague” nearly ten years ago would be the same guys taking over the music world across a multitude of genres and platforms. With That’s The Spirit, Bring Me the Horizon have become something stronger, more powerful, and more accessible. And something much more raw.

There are certain tracks where, if you didn’t know it was BMTH, you might not even realize who you were listening to. “Follow You” wouldn’t be out of place on the next PVRIS album, while the cheerleaders on “Happy Song” sound like, well, cheerleaders (but how can you not shout along with them?). You can easily hear influences from other bands and genres, but you’d be hard pressed to find another band that sounds exactly like BMTH. Oli Sykes’ vocals have improved so much; there’s a trace of the old metalcore in his voice sometimes, but for the most part, you’d think he had been singing clean vocals for his entire career.

As if the change in sound wasn’t enough, the band decided to forego hiring a producer and instead produced the whole thing themselves. The result? We hear exactly what they wanted us to hear, without the input of someone who might not have understood their ambitious vision. It’s a natural progression and an accomplishment that, so far, is paying off.

Fans of BMTH’s early efforts might be reluctant to accept this new, less-screamy version of the band, but for those of us who still regularly spin Sempiternal, That’s the Spirit is a masterpiece.

In the end: Buy it! Bring Me the Horizon are poised to take over the world, and that’s one boat you’ll want to be on.