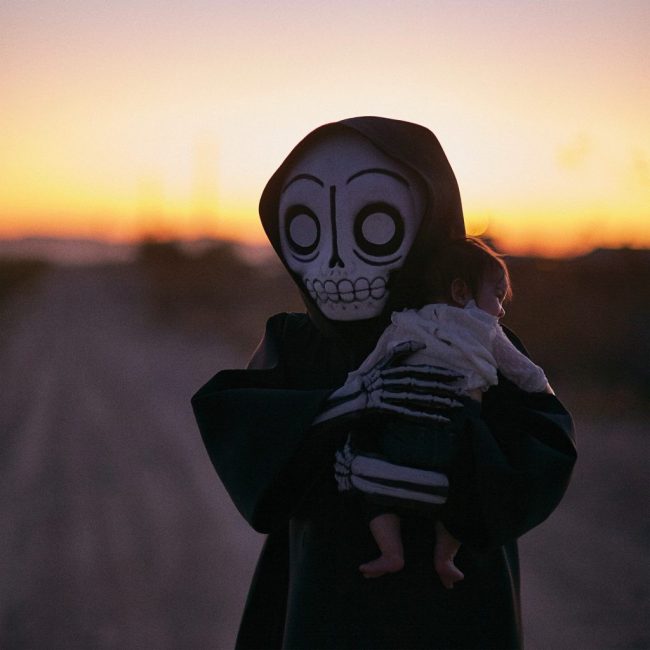 If There Is Light, It Will Find You

“How do I forget you? If there is light, I hope it finds you”

In the seventeen years Senses Fail has been a band, they’ve had to regroup countless times with fresh thoughts and ideas. Amazingly, they’ve kept the same post-hardore punk rock sound but maintained a progressive vibe that has moved the band into a whole new direction. Their seventh studio album, If There Is Light, It Will Find You, is a current punk masterpiece that tells a riveting tale of lead singer Buddy Nielsen’s journey—from bandmates who fled, to his wife and daughter, to recovering from the trauma life can bring—Buddy tells it all in this album.

Tracks such as “First Breath, Last Breath”, “Orlando and a Miscarriage”, and “Is It Gonna Be The Year” all have a throwback sense but are a more mature, yet dramatic. Each track is an emotional ride, creatively expressing the same angst Senses Fail was known for on albums like Let It Unfold You and Still Searching. They’re songs that exemplify what it means to be human, and that you’re not alone even if you feel that way.

“First Breath, Last Breath” is arguably the most heart-throbbing song of the album. This is the track where Buddy lets out grief about losing your partner during childbirth. It really pulls on your emotions and illustrates a really dark, dark idea. The song’s intense lyrics are complemented with soft guitar parts that turn into heavier, faster tunes. It builds up and starts to make your heart race a little bit, almost like you’re in the room with Buddy during this terrible scene.

“The album isn’t just the cynical emo Senses Fail has been known for in years past. There’s a lighter side to it, hence the name: ‘If There Is Light, It Will Find You’.”

The album isn’t just the cynical emo Senses Fail has been known for in years past. There’s a lighter side to it, hence the name: If There Is Light, It Will Find You. Songs such as “Stay What You Are” and “So Alone at Times It Just Makes Sense” lead into the recovery aspect of depression. With the knowledge of what Buddy has gone through, it’s nice to hear lyrics about the healing that comes after grief. Both songs send a message about finding a light through a dark place, even if it’s harder than it seems.

Overall, this album is incredibly well written. It’s organized in a fashion where it starts with that post-hardcore feeling, really fast paced songs full of angst, then it goes into more serious songs about real world problems, and ends on a good note about getting through those times and finding that said light.

If There Is Light, It Will Find You is more of a ballad, if anything, and it’s one of the greatest albums Buddy has written. It’s a comeback record that will continue the band’s the relevancy, something they’ve maintained in the midst of constant change. Whether through new members or different record labels, it seems Buddy has found the right path, making this album so much more impressive.

Buy it, stream it, or skip it? Buy a tangible copy for the amazing artwork. If you’re not one for album covers or artwork, I’d purchase a digital copy. The more I listen to this album, the more of an emotional connection I feel to the lyricism of Buddy Nielsen.