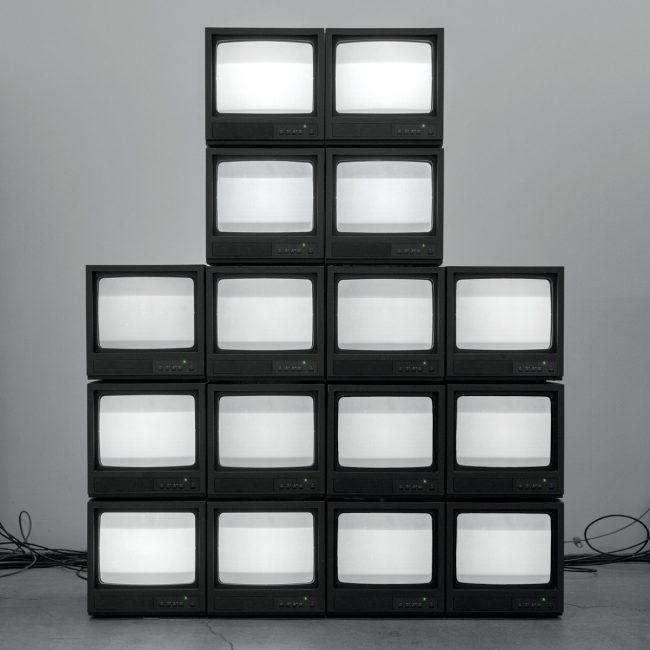 “When the city streets are barricaded; a chaos we ourselves created;
there’s nothing left, tell me where will you go?”

There’s certain things you want from a punk record. Insane drumming? Of course. Vocals that are somehow melodic and shouty? Yeah, great if you can manage it. Not-too-hidden social commentary? Definitely.

Nowhere Generation from Chicago punk institution Rise Against delivers on all fronts; especially on that last one. It’s got the punk-club rawness, coupled with some great production for a polished, though not quite pop-radio-friendly sound. In fact, I found myself initially surprised by the mature sound on this album, until I remembered that these guys have been doing this for over two decades at this point.

The great production (from longtime producer Bill Stevenson) doesn’t hide the feeling of this work, though. The message throughout the record is pretty clear for anyone even half listening:

The American Dream is real, it’s just not for you. Why aren’t you more pissed off about it?

Rise Against is definitely pissed off about it. Just listen to the title track: “We are the nowhere generation; we are the kids that no one wants; we are a credible threat to the rules you set; a cause to be alarmed.”

Another standout is “Broken Dreams, Inc.” with a driving bassline and stellar guitar work underscoring the frustration with the world we all find ourselves somehow living in, or possibly surviving through. To me, songs like this one are a perfect example of what punk is supposed to be.

When Trump was elected in 2016, a bunch of my friends kind of shrugged and said, “well, at least the punk music that’s going to come out of his presidency will be good.” The conceit being, of course, that bad times make for great punk. And historically, that’s been true but credible protest music was pretty light on the ground for a lot of the last several years.

Plenty of great music has come out in the past five years but, in a lot of ways, this is the record I’ve been waiting for since 2016. This is the “get pissed and smash the establishment in the face with a chair” music I’ve been wanting to hear. It’s the rallying cry for everyone who feels screwed over and left to rot by the institutions that are supposed to protect them. It’s a group of Gen-Xers finally stepping up to throw some bricks through windows in support of the younger generations. And it’s about damn time.

You can pick and choose favorite tracks on the album but, for me, the whole thing hangs together as a cohesive unit, each song building on the next until you want to paint signs and march on the halls of power (or, you know, write your congresspeople and calmly state your grievances—I’m not the boss of you).

Stream it, Buy it, Skip it?: Buy it. You’ll want to listen to it again and again, even though (or maybe because) it’ll make you angry.