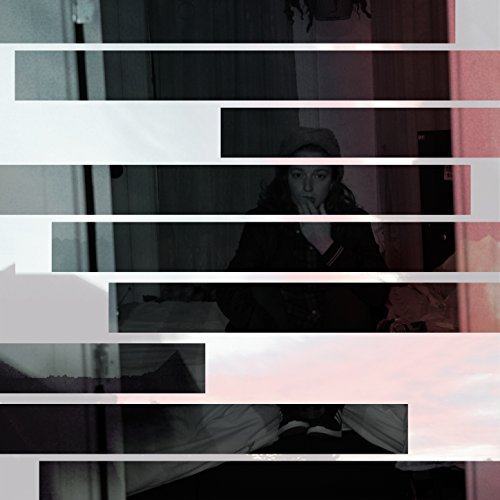 there's no one new around you

“I know that I changed for the better, and you didn’t make an effort at all.”

It’s a dream, but one you have with your eyes open. It’s the past, present, and future. It’s an introspective thought session. It’s laying under the stars talking with your best friend until the sun comes back up again. It’s pronoun’s debut EP.

there’s no one new around you is a collection whose title contradicts itself, because it is the someone new around you. Reflective synths are layered underneath melodies and muted vocals that make the songs feel like a cross between alternative rock and retro-pop glory.

The EP enters into a dreamsphere inhabited by today’s indie acts, but raw beats set it apart, while reminding you the songs are real, they’re here, and they’re alive. Where most spacey tracks opt for just electronic sounds, pronoun has added well placed guitars that make every song hit that much harder.

80s aesthetics are accompanied by lyrics that tell stories you want to ride out from beginning to end. A cinematic, movie like quality finds its way in at times, while third track “just cuz you can’t” sends pronoun into almost anthemic territory—if those anthems were written on the moon. There isn’t a song in the collection that doesn’t make you feel like you’ve found a place you’re understood, like you’ve found a home in its notes. More than likely, though, one will stick with you a little closer than the others. For me, it was the marvelous “snowed in”, which expressed everything I’ve never thought to say.

Buy It, Stream It, Skip It: Buy it, it’ll be there for the long haul.